As the short-wave associated with the frontal system passes over the place in the strong westerly to northwesterly flow, GFS simulates some low-end CAPE values in the post-frontal polar maritime airmass (ECMWF and WRF remain more sceptical, especially with CAPE values inland). Wind shear values look potent for a well organised convection (most probably in the form of a quasi-linear MCS) with DLS values reaching 30 m/s and LLS inland values over 10 m/s. The strongest forcing, associated with the left-exit region of an embedded jet-streak will be observed on the forward flank of the trough, resulting in a stratiform rain shield. It seems that the forcing will be most favorable over Denmark, but still, models simulate instability built-up after the vort max passes over the place with little overlap. It is therefore highly questionable, whether a strongly forced convective line could develop behind the main stratiform rain shield (talking about Denmark and NW Germany in this case). In case of Germany next con in this situation would be the fact, that only after the frontal passage will the advection of moister airmass with higher dewpoints begin. Speaking of northern half of Great Britain and SW Norway, convection will be clearly post-frontal with little forcing from synoptic-scale system. Too many uncertainities remain to warrant a Level 1 counting with the development of a strongly forced line close to or low-topped supercells behind the front with attendant marginally severe wind gusts and weak tornadoes risk. Nevertheless, these areas might experience isolated thunderstorms and will be monitored for a possible update.


grtz. Steven
allways in the mood for some thunder and lightningTwitter Stevenwesselink 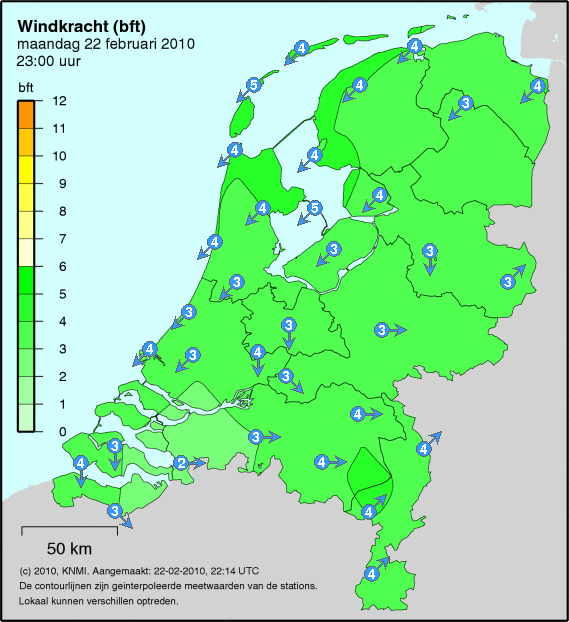