As I noted to earlier last week, this could be another hot year setting up for portions of central and northern Europe, and sure enough, our forecast is out, and we are looking at that extreme heat being predicted. Another thing to consider is how little rainfall there will be over much of the continent for the next few months, as that could cause major problems also.

Notice how we have a large area with some of the biggest cities on the continent having drought problems. I'm very concerned that there could be some fires, and major water problems for the next several months in some of the areas already having a tough drought.
The ridge of high pressure that has set up over northern and central Europe doesn't look to abate much as storms are pushing off to the south and also off to the north. The high pressure really has nowhere to go. I am concerned about the milder weather covering a larger area over France and the U.K. as the summer wears on, and that the lack of rainfall would really have an effect. But in addition to the possibility of the drought-stricken area being a bit bigger, another concern is that the summer will be hot in a majority of the continent from western Spain and Portugal through France and the U.K. right into Scandinavia and east into Russia.

The core of the heat could produce departures in July and even into August of over 2-3 degrees C for some areas. Now, I'm not expecting this to be like the summer of 2003, but it's not out of the question to have a few days in London and Paris, and even as far as Berlin, in the middle and even upper 30s C (90s F). Unlike the warm temperatures in July and August of 2003, this heat will come on and likely last longer, but not produce the extreme days we saw back then. Not often do you have temperatures climb to 37.9 degrees C in London, but highs this year of 34-35 even for a day or so wouldn't surprise me at all.

There are only a few areas that are looking like they will see anything other than heat and dry weather. Eastern Spain and southern France into much of Italy, along with eastern Greece through Turkey, could have some wetter-than-normal weather. I think if we want to look at the main reason for this, look at the sea surface temperatures in the Mediterranean, especially western areas. Those temperatures are upward of 2 degrees C above normal. We can also see that temperatures are above normal in northern France and the U.K., but this is due to strong high pressure allowing plenty of sunshine with a chance to warm the water. Farther south, there have been storms at times with some near- to even above-normal rainfall in Spain.

Finally, the NAO factors into things nicely. Even though we are going into a very negative pattern here in the next few days, that looks to quickly change and switch to neutral or even positive, which will lead to more of a ridge setting back up over Europe. Couple the neutral to positive NAO with a pretty neutral ENSO pattern, and we expect some mild to even hot temperatures. In addition, more than the NAO and ENSO patterns, we consider the East Atlantic pattern for more of a look at Europe, and I expect it to be positive, which typically leads to some very mild patterns over Europe. Look at the last ones we had back in the summer of 2006 and the summer of 2009. Temperatures climbed well above normal with London averaging nearly 5 degrees C above normal. What a scorcher, and that could be very similar to the pattern we are in now. 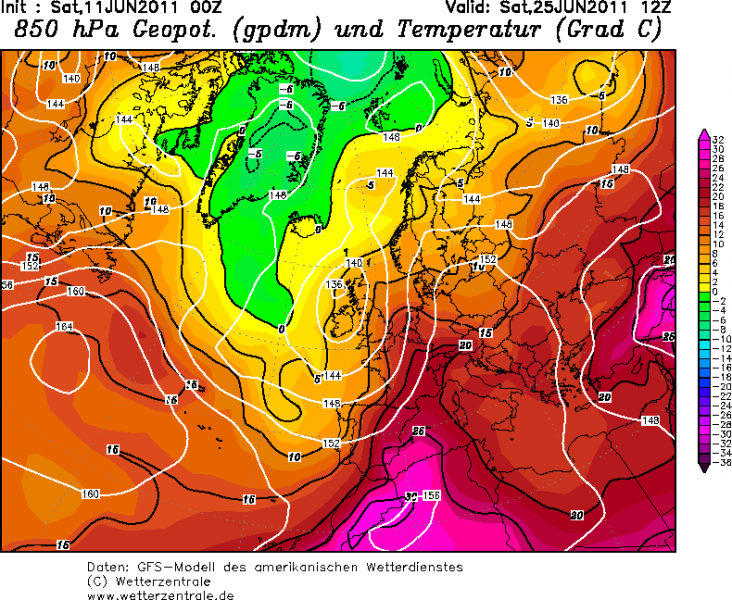 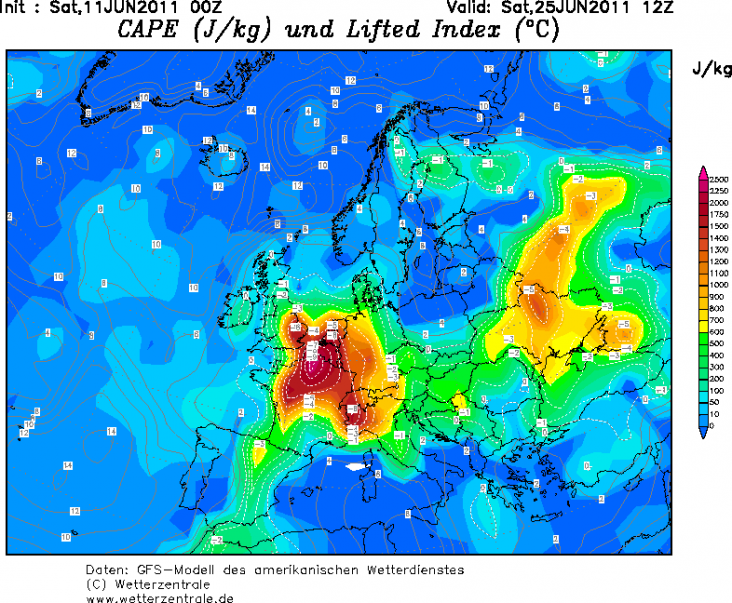 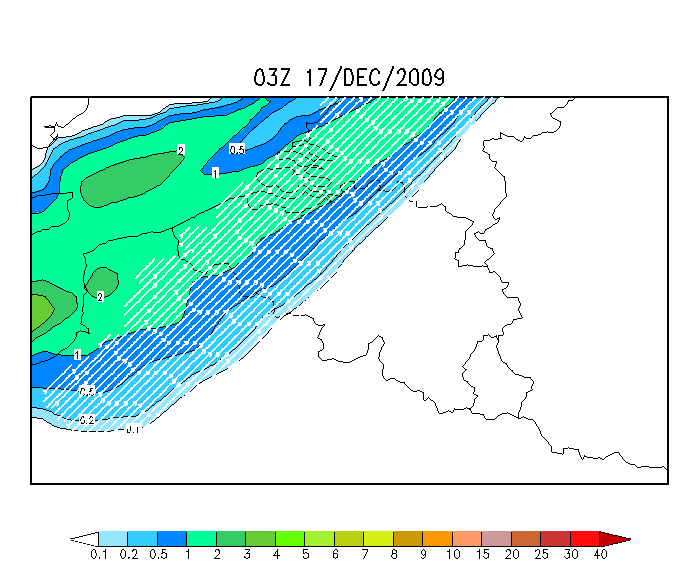 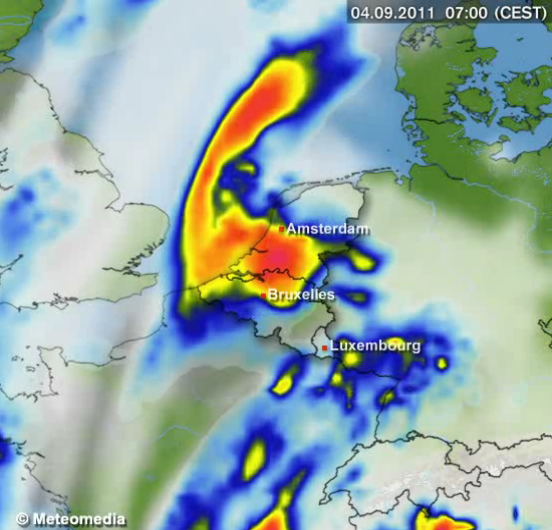