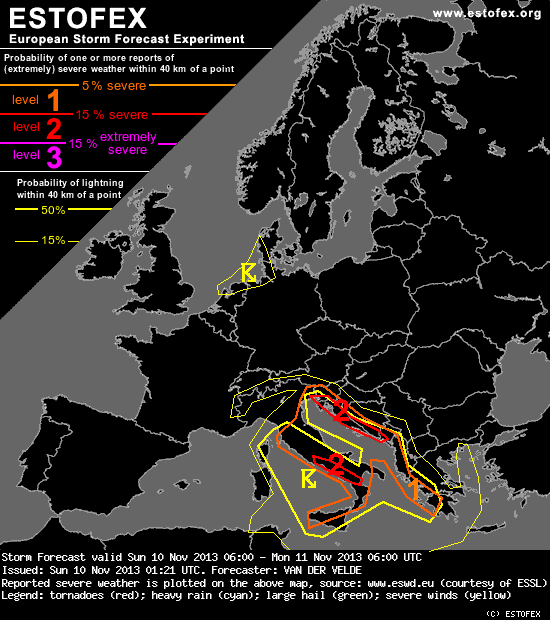 A level 2 was issued for western Italy and the east Adriatic coast mainly for excessive convective precipitation and tornadoes.

A level 1 was issued for Italy and west Balkan coast mainly for excessive convective precipitation, severe wind gusts and tornadoes.

After 15Z, according to the GFS run of 18Z, a deep PV anomaly intrudes the Ligurian Sea. Various models indicate there is not a great amount of CAPE (<500 J/kg), but the strong forcing along the leading edge of the anomaly and cold front is thought to trigger a line of thunderstorms with a motion vector around 25 m/s. The primary risk would be severe wind gusts. There should be around 15 m/s deep layer shear which may generate some rotating updrafts. Over central Italy (land) friction of the strong flow creates more than 15 m/s low level shear but storm-relative winds do not look healthy for tornadic supercells. Waterspouts (tornadoes generated by spin-up of vertical vorticity) should occur in various places across the thunder/level 1 area, though. While storm motion seems fast, a threat of excessive convective rain is present as moist flow running into higher terrain should trigger new cells continuously, with backbuilding. As the PV anomaly slows down to install itself over the Tyrrhenean Sea during early Monday morning, southwestern Italy should see more stalled storms with excessive rain amounts. Because CAPE is a limiting factor, the level 2 might be somewhat optimistic.

Particularly the high resolution WRF models develop persistent storms in the afternoon onwards, from Slovenia to Albania. Some should surf the flow over orography and the edge of the PV anomaly should linger parallel to the coast, helping regenerate instability and cyclogenesis over the northern Adriatic, increasing excessive rainfall chances. It appears that SREH is better due to more curvature in the low level hodograph which should aid supercells. Waterspouts are very likely, some may be of mesocyclonic origin.

A plume of higher CAPE over 1000 J/kg advects over the Ionean Sea into Greece and a weak cold front after 18Z should allow triggering of storms, perhaps supercells given the better model hodographs. As buoyancy is stronger here with altitude, large hail seems more likely.

Bron: Estofex
there can be only one
Tatanka
Lid
Woonplaats: Drenthe
Berichten: 5137
Lid sinds: 4 jun. 2011

there can be only one
Waarom deze advertentie?
Tatanka
Lid
Woonplaats: Drenthe
Berichten: 5137
Lid sinds: 4 jun. 2011 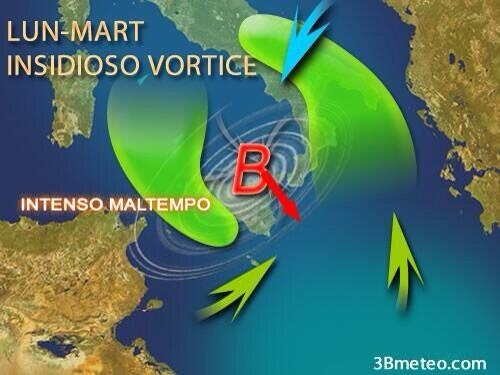 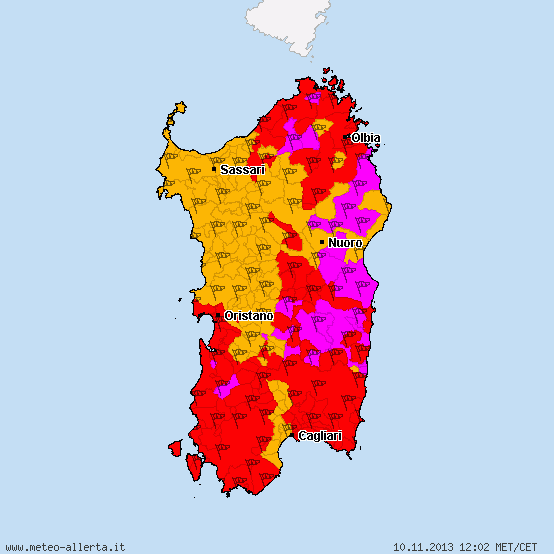 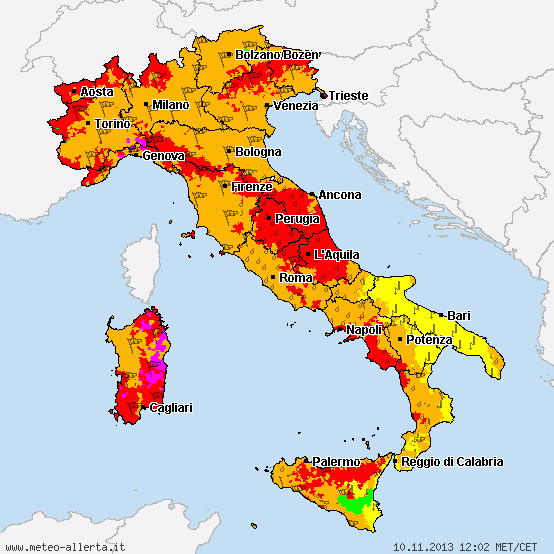 Bron: meteo-allerta.it
there can be only one
Tatanka
Lid
Woonplaats: Drenthe
Berichten: 5137
Lid sinds: 4 jun. 2011 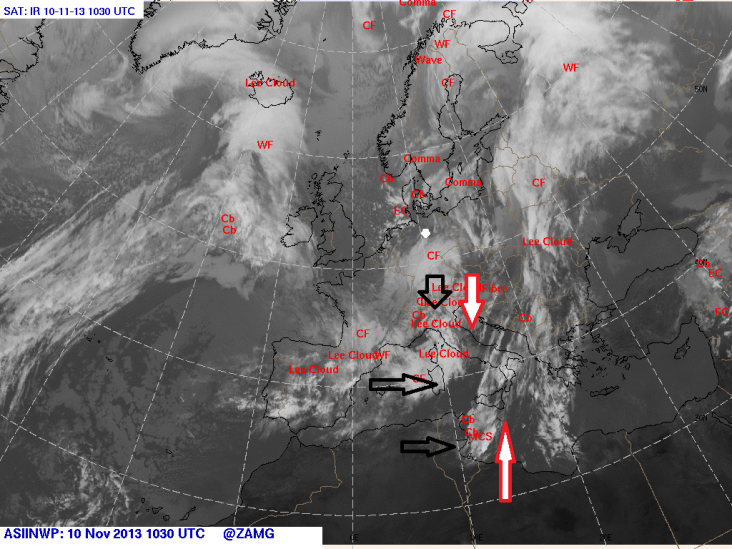 
AMnotizieVideo
there can be only one
Tatanka
Lid
Woonplaats: Drenthe
Berichten: 5137
Lid sinds: 4 jun. 2011 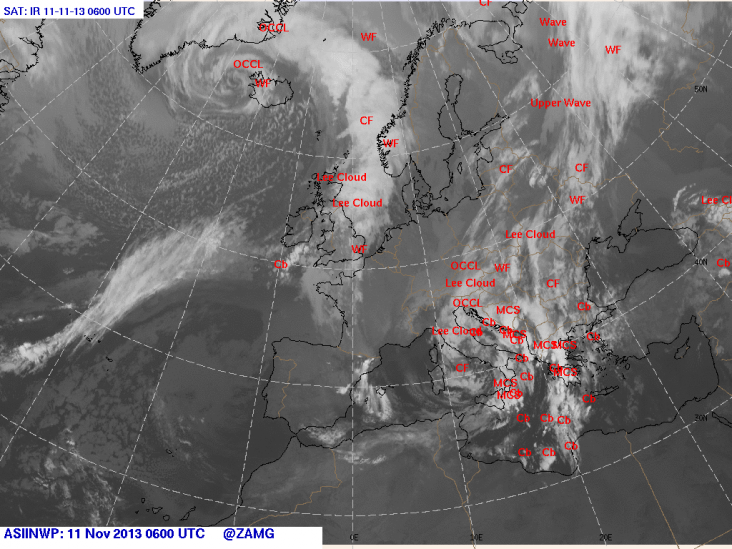 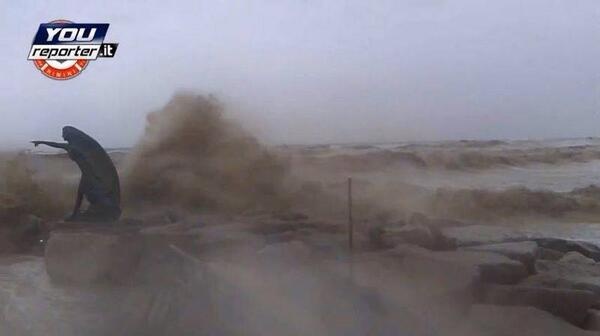 newsrimini
there can be only one
Tatanka
Lid
Woonplaats: Drenthe
Berichten: 5137
Lid sinds: 4 jun. 2011 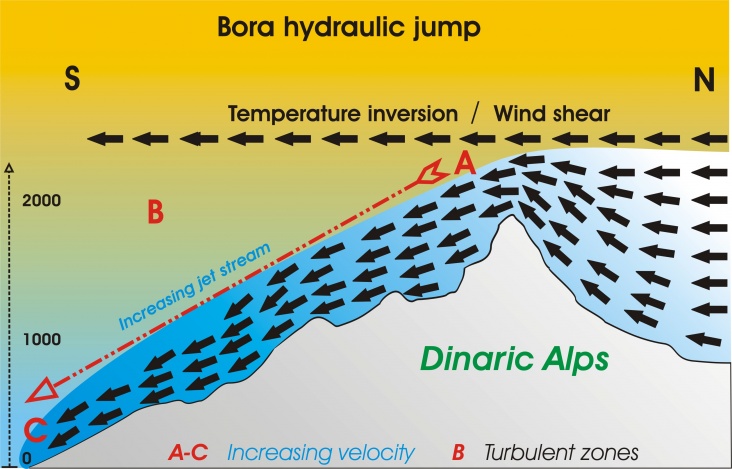 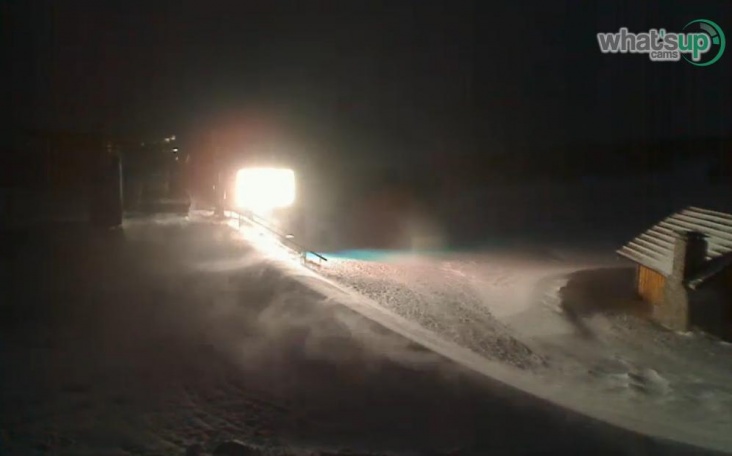 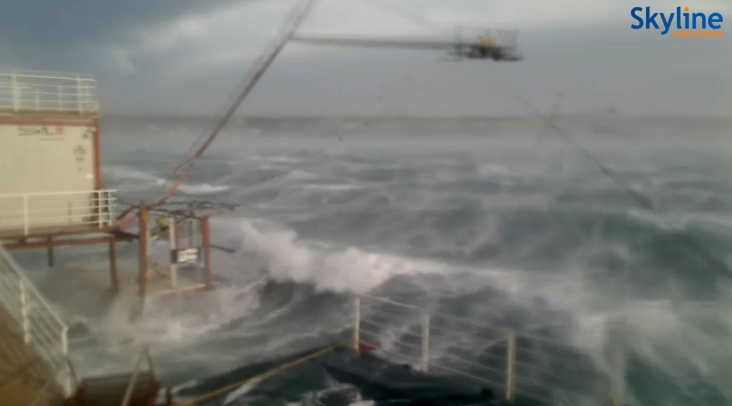 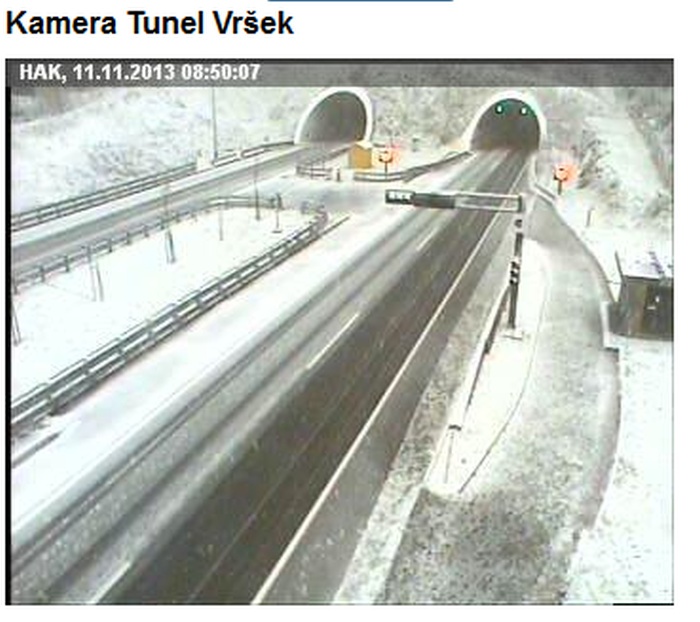 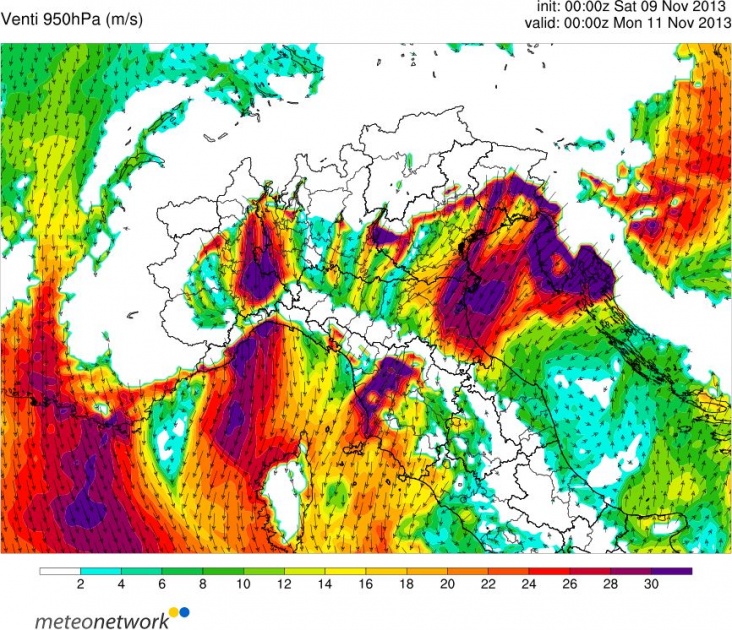 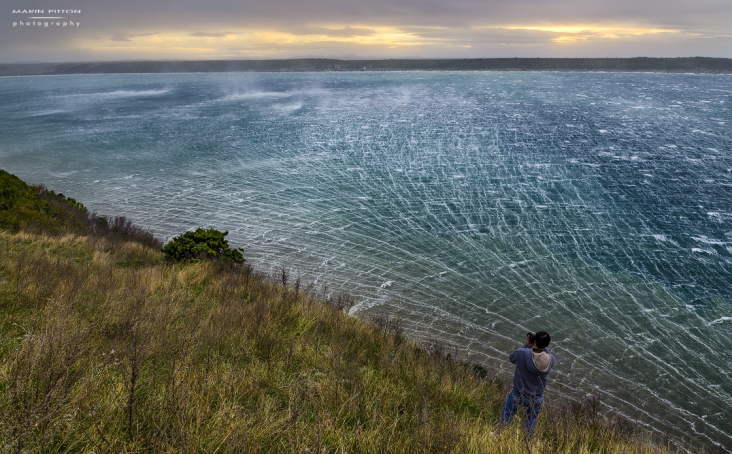 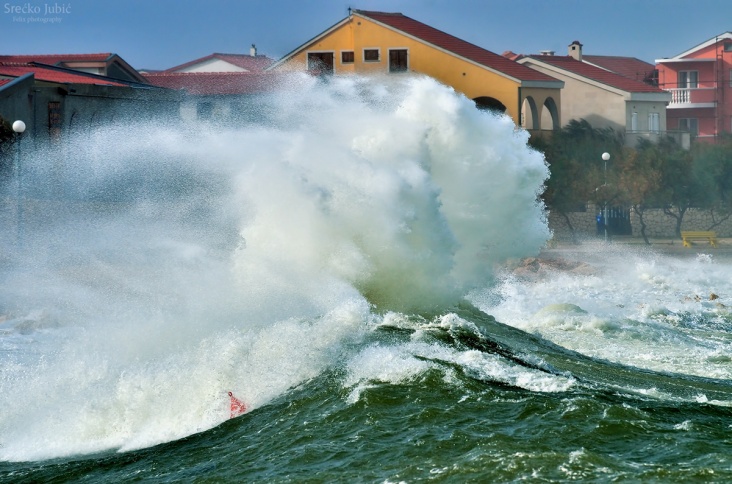 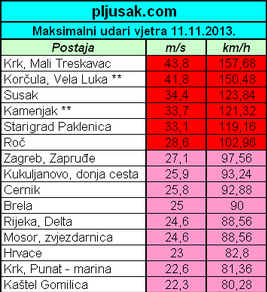