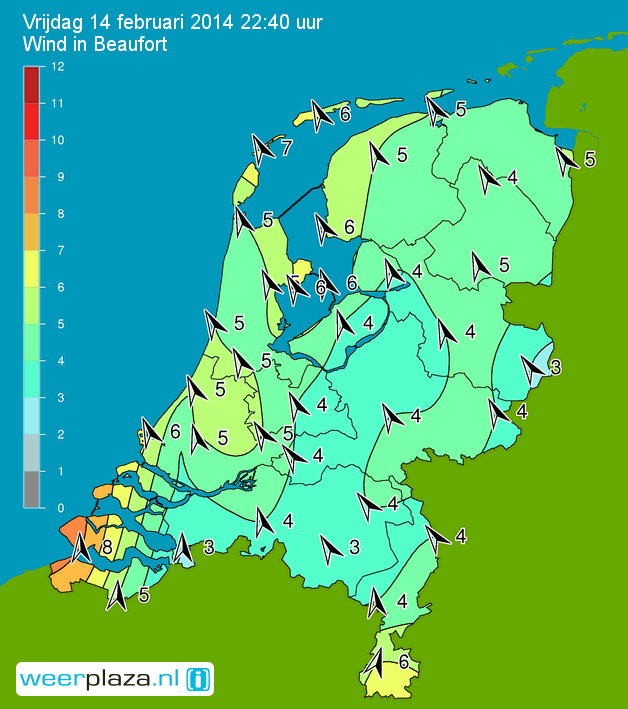 there can be only one
Waarom deze advertentie?
Tatanka
Lid
Woonplaats: Drenthe
Berichten: 5125
Lid sinds: 4 jun. 2011 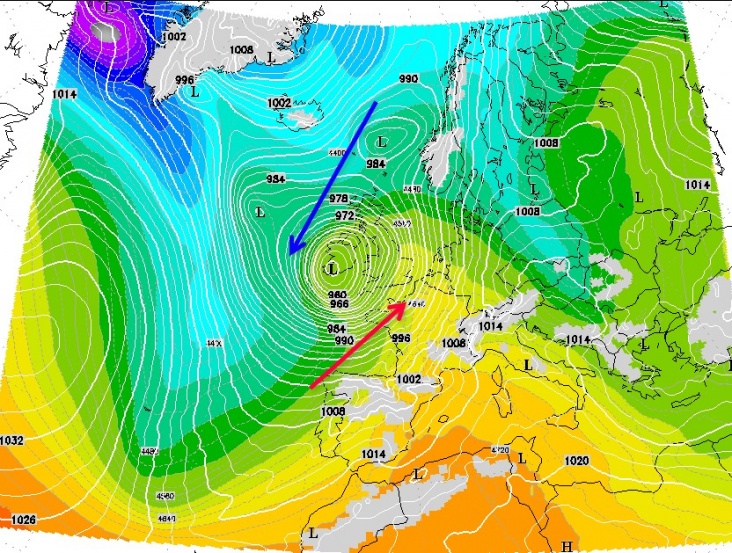 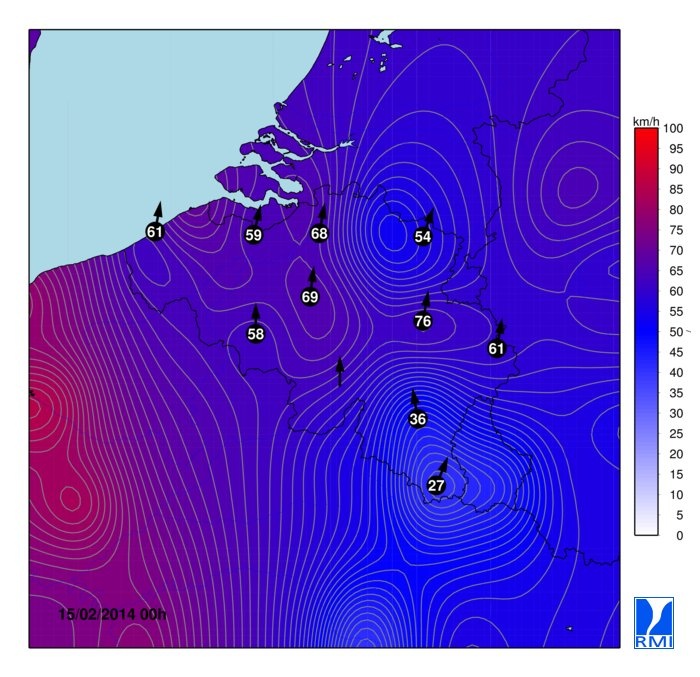 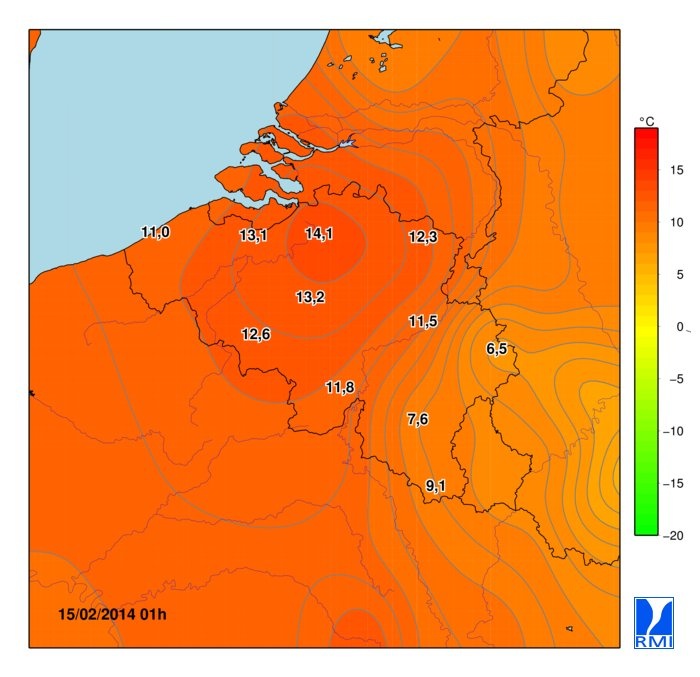 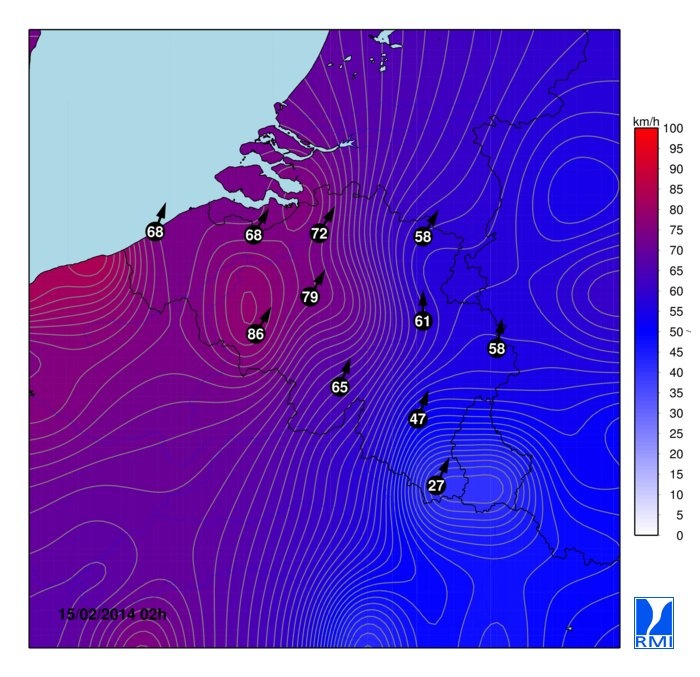 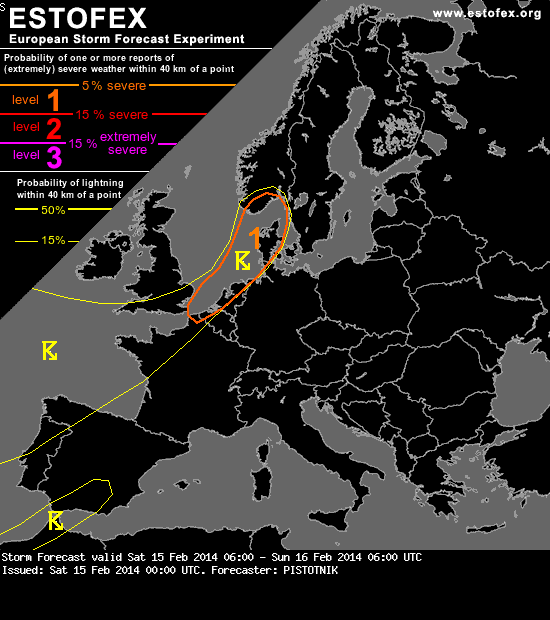 A level 1 was issued for Denmark and coastal areas of S Norway, NW Germany, the Netherlands and Belgium for severe wind gusts and to a lesser extent for tornadoes.

Between a long-wave ridge over Southeastern Europe and a long-wave trough from Norway to Portugal, a fairly strong Southwesterly flow stretches from Iberia all the way into Scandinavia. All features make only a very slow eastward progress, which keeps synoptic-scale forcing on the low side. The only progressive short-wave trough moves into Scandinavia, where it overspreads the warm front of a strong but filling cyclone centered over the North Sea. The subsequent cold front stretches across Germany, France and Spain.

Scattered showers, a few of them weakly electrified, will form beneath a band of cold mid and upper levels, which pushes northeastward from the Bay of Biscay in the range of the main trough axis and well behind the surface cold front. The resulting marginal instability will partly overlap with a very strong background flow (30-40 m/s at 850 hPa) as it enters the North Sea. Isolated to scattered severe wind gusts are expected with the showers activity in coastal regions within the level 1 area, and even widespread ones on the open North Sea (albeit non-convective in nature further to the Northwest).
While most of the convection will stay unorganized, it is possible that a line of enhanced showers will move onshore in Belgium, the Netherlands, NW Germany and Denmark in the late afternoon to evening in association with a post-frontal wind shift line. With a temporary backing of the near-surface wind, very strong shear (20-25 m/s) and helicity (300-400 m^2/s^2) could be achieved in the lowest 3 km immediately ahead of this line, as the strong flow regime is reluctant to depart. This may result in a late maximum of the severe wind gust threat in the 15 to 21 UTC time frame, along with the possibility of one or two coastal tornadoes in case more discrete cells can crystallize. However, the lack of synoptic-scale lift support will limit the depth of the convection and precludes a level 2 despite a rather aggressive WRF solution. | Gewijzigd: 15 februari 2014, 06:42 uur, door Stormpie
Stormpie
Lid
Woonplaats: Ijsselstein
Berichten: 618
Lid sinds: 15 jul. 2010
15 februari 2014, 06:44 uur | Bericht #419455 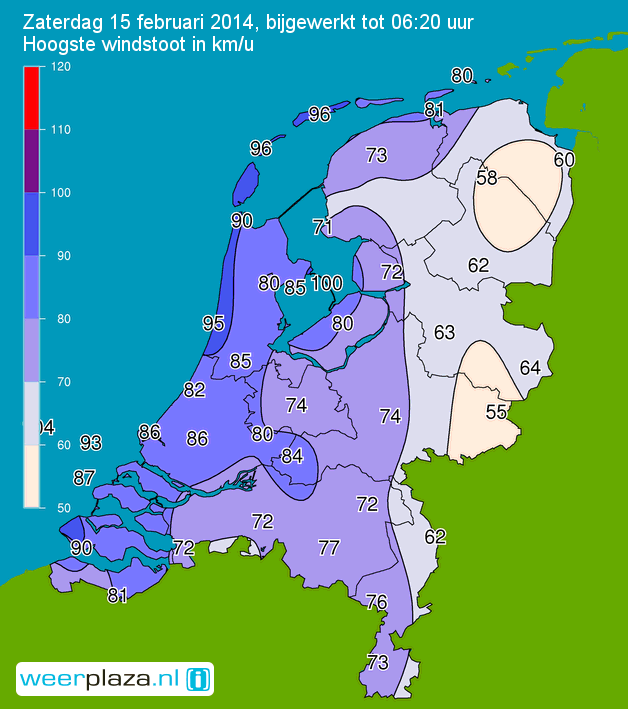 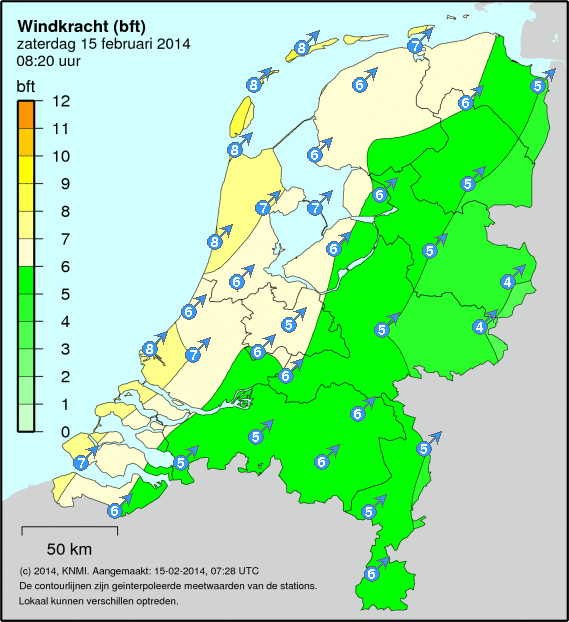 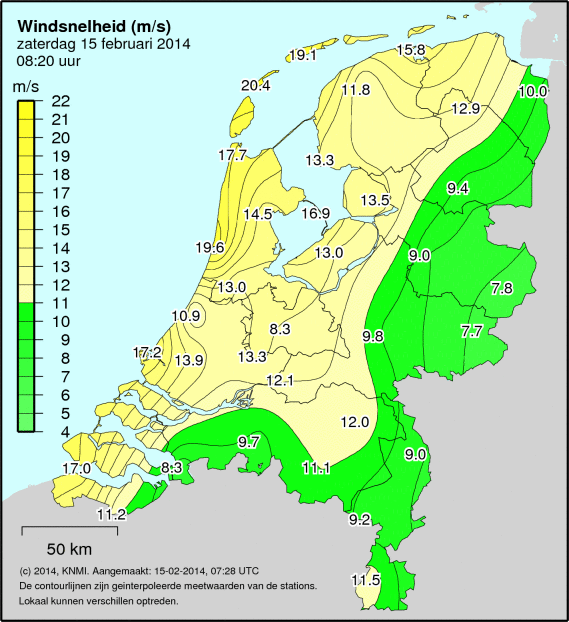 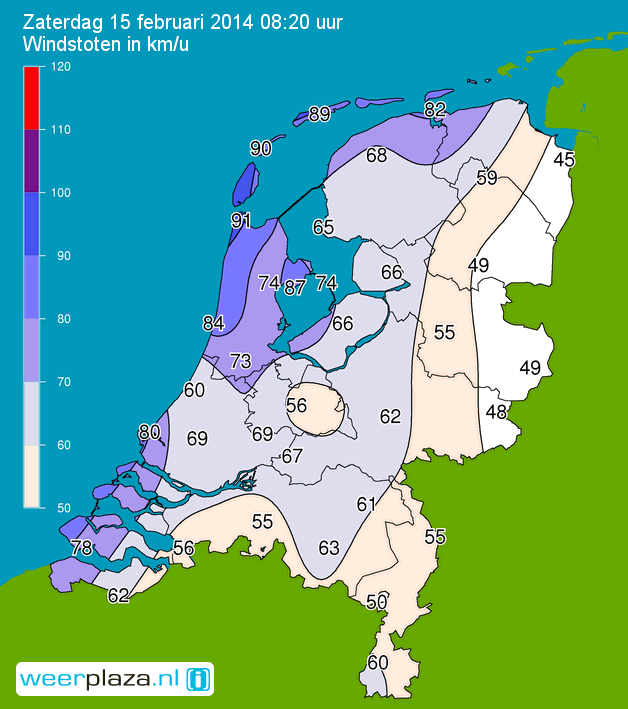 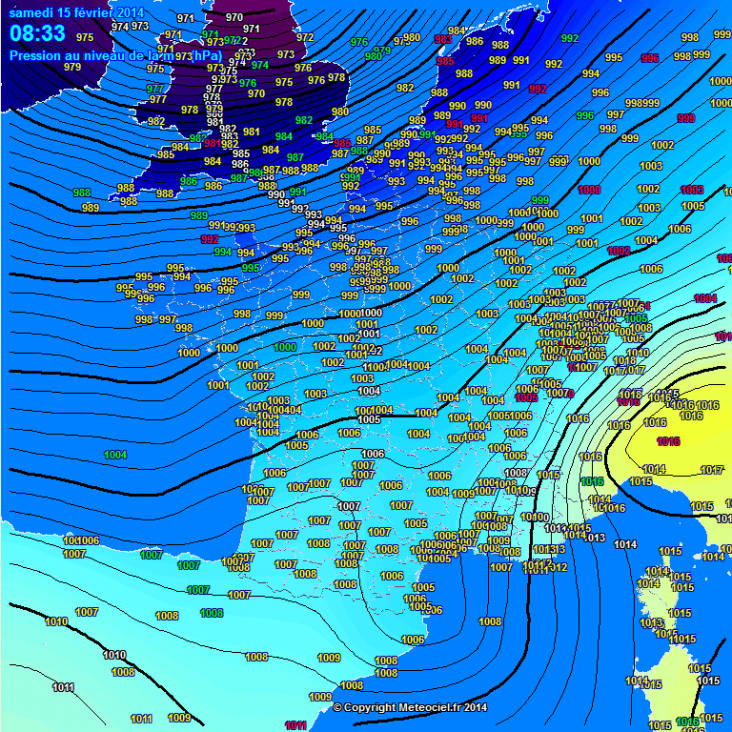