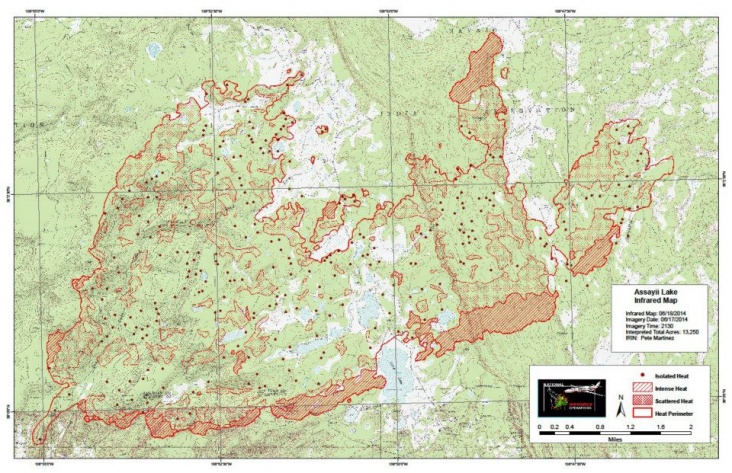 Bosbrand in San Francisco regio legt gebouwen in de as 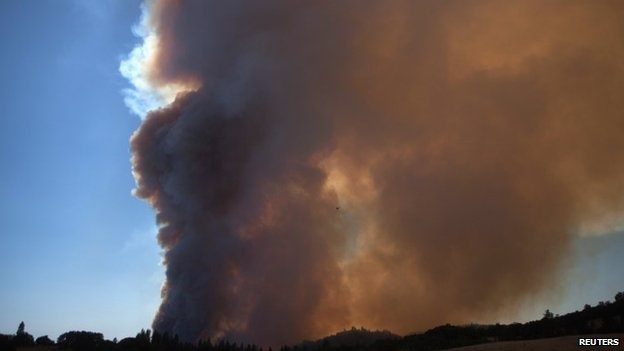 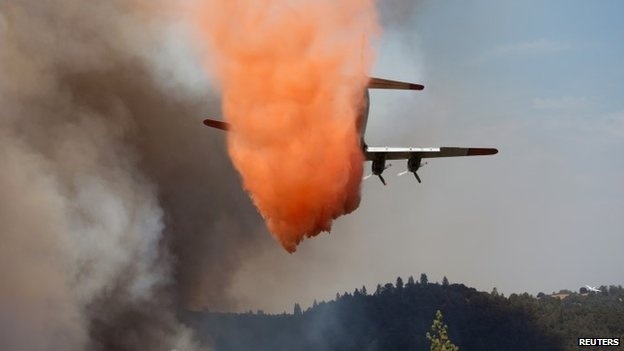 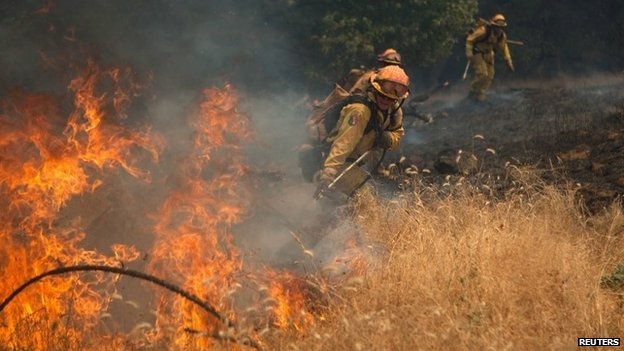 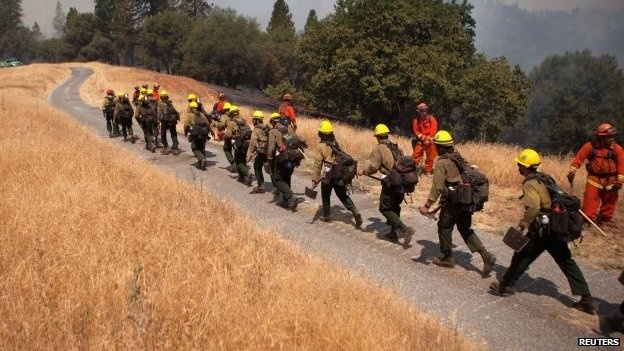 A fast-moving Oregon brush fire that had grown to some 200 acres triggered the evacuation of 275 homes and shut a highway by Thursday, as firefighters battled to protect property and other structures, fire officials said. The so-called Rowena fire, which erupted on Tuesday in the Columbia River Gorge in northern Oregon, had led to 75 homes being evacuated by Wednesday afternoon, with a further 200 residences threatened. The fire also forced the closure of a section of U.S. Highway 30. But fire officials, in a statement posted on social media late on Wednesday, ordered the occupants of the remaining 200 homes under threat to flee. Local media said the wind-whipped flames were burning on steep terrain near the community of Rowena, on the outskirts of the city of The Dalles, and was threatening homes along the closed highway. Firefighters were to battle through the night.

The National Weather Service issued a "red flag warning" for northeast Oregon and southeast Washington state on Wednesday, indicating new wildfires are likely to spark and spread quickly in the region. In Oregon alone, firefighters were battling a dozen wildfires across some 90,000 acres, the National Wildfire Coordinating Group said. Some 300 structures are threatened, numerous public lands are closed, and a major power transmission line to Idaho lies in the path of one of the fires. The blazes are part of the broader West Coast fire season, which runs from mid-May to mid-October, which experts have said has been exacerbated by extreme drought in California and unusually dry conditions across Oregon, Washington and Idaho.

National Weather Service meteorologist Dan Byrd, who is monitoring a 10,500-acre complex of fires on the Warm Springs Indian Reservation dubbed the Logging Unit blazes, warned that the state could see dry lightning on Friday that could hamper firefighting efforts. "With a high number of large fires burning in the Pacific Northwest and other parts of the country, firefighting resources are stretched thin," Logging Unit Fire incident commander Ross Williams said in a statement. "This may result in fires growing larger and causing more damage." The Federal Aviation Administration told civilian pilots on Wednesday to avoid central Oregon's Oakridge State Airport so firefighting helicopters can take priority near the 115-acre so-called Staley Complex fires.

The 35,074-acre Beaver fire complex, which straddles the Oregon-California line and has destroyed six homes, was 42 percent contained late on Wednesday, fire officials said. Near the Idaho border, a 4,000-acre fire threatened the homes of 160 people in the community of Imnaha, officials said. Also in eastern Oregon, residents near the 36,000-acre South Fork Complex fire were told to prepare for possible evacuations.

SAN FRANCISCO- Nearly three-dozen structures were destroyed in a massive Northern California wildfire that continues to spread more than a week after it started, officials said Sunday.

According to preliminary figures, 10 residences and 22 outbuildings were lost in the King Fire as the structures were discovered in the White Meadows area of Pollock Pines, said Capt. Tom Piranio, a state fire spokesman.

Assessment teams were headed back in the rugged, steep terrain to survey more damage, he said.

"It has been very challenging to get access to those burn areas because there's a lot of inaccessible terrain," Piranio said. "We had to make sure it was safe enough to enter."

The King fire has grown to 80,000 acres, or about 126 square miles, reports CBS San Francisco. As many as 2,800 people have been driven from their homes and another 12,000 homes could be in danger, according to the California Department of Forestry and Fire Protection (CAL FIRE).

Smoky conditions from the fire also forced a last-minute cancellation of the popular Ironman Triathlon event in nearby Lake Tahoe Sunday morning. About 3,000 athletes from around the world were expected to participate, but couldn't due to poor air quality as the fire spread to the Tahoe National Forest northwest of Lake Tahoe over the weekend.

The fast-moving blaze located about 60 miles east of Sacramento that started Sept. 13 grew to more than 128 square miles Saturday despite periods of rain overnight. A man charged with starting the fire, Wayne Allen Huntsman, 37, pleaded not guilty to arson Friday and remains in the El Dorado County jail on $10 million bail.

More than 21,000 structures remain threatened as the blaze remains at 10 percent contained. More than 5,000 firefighters - from as far as Florida and Alaska - are helping California crews battle the blaze that has not only consumed grass and brush, but swaths of extremely dry tall timber.

"We need to get in there and make sure that all of our hot spots and those hazardous trees are taken care of and don't across our lines," McLean said. "We cannot become complacent. We have to continue to work as hard as possible to get this under control."

About 100 evacuees have been allowed to return home, but some 2,700 remain under evacuation orders, state fire spokesman Daniel Berlant said. The fire also continues to threaten a key University of California, Berkeley research station that is home to scores of experiments on trees, plants and other wildlife.