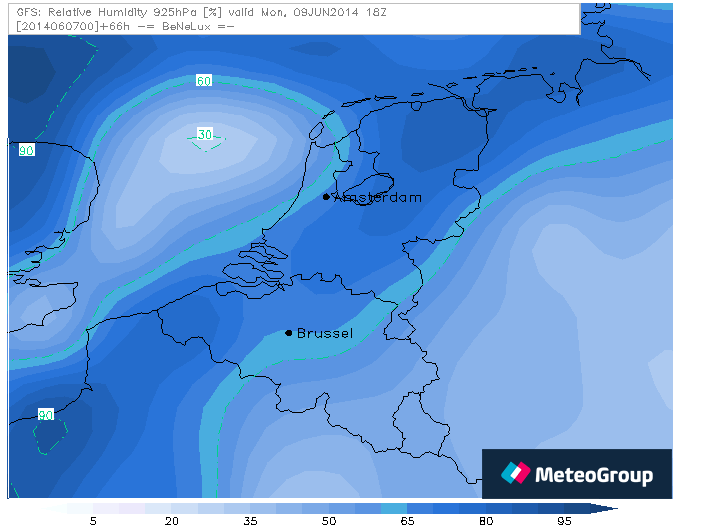 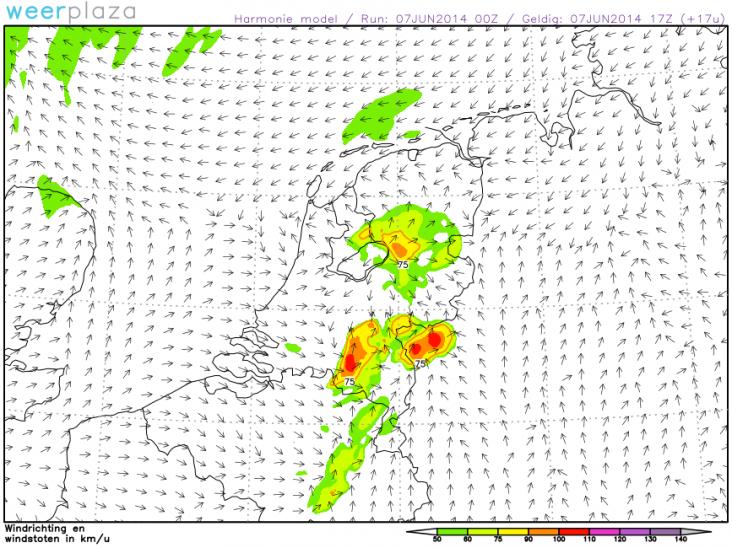 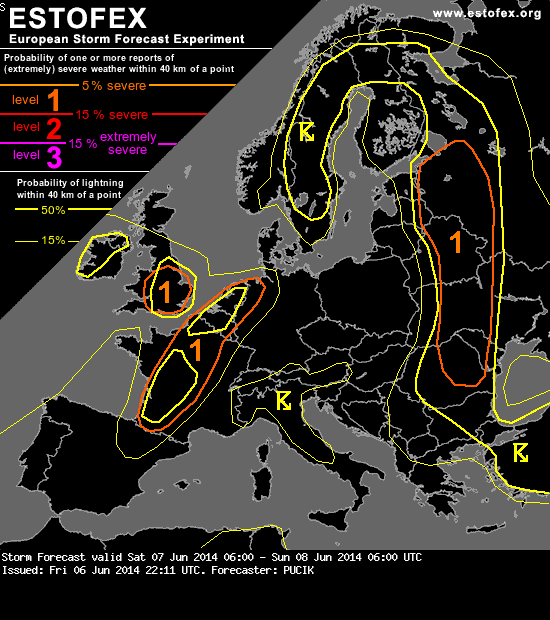 A level 1 was issued for France and BENELUX mainly for large hail and severe wind gusts.

A cyclonic vortex will remain located over the eastern Atlantic, with strong southerly flow simulated on its forward flank. An "EML" is advected towards the north (France, BENELUX, W Germany) from N Africa. A cut-off low will slowly translate from S Sweden towards the Baltic states during the forecast period. In between of these two aforementioned features, a ridge will stretch from the Mediterranean towards central Europe. There will be two foci for thunderstorm initiation - the first being in a belt from S France towards S England and the second being much larger, spanning much of Scandinavia towards the Balkans and Turkey. In between, more quiescent conditions should prevail.

Bordeaux 12 UTC Tuesday sounding captured the spread of EML towards the north. By 12 UTC Wednesday, EML will likely have overspread much of the region. There is a disagreement in models regarding the degree of low-level moisture - with GFS being the more aggresive one. Perhaps the best low-level moisture, based on the actual observations, will be available over S France. A significant difference in the values of CAPE between models, lack of apparent synoptic-scale forcing (apart from ill-defined frontal boundary) and influence of overnight convection make for a tough forecast for this region. Models agree on moderate to strong vertical wind shear, with DLS ranging from 15 (Netherlands) to 30 m/s (S France). However, shear vector should be parallel to the boundary, favouring storm clustering along the front. Regarding initiation, in the afternoon hours NW France and BENELUX will have higher odds of seeing a storm while towards the evening, some storms should initiate also over S and Central France. Again, much of this may also depend on the morning convection and leftover outflow boundaries. In scenario with much uncertainities, a broad Level 1 is introduced for the risk of well-organised DMC - multi or supercells capable of large hail and severe wind gusts.
Onweer 2014 :15x
Onweer 2015: 14x
Onweer 2016: 10x
Onweer 2017: 12x
Onweer 2018: 14x
Onweer 2019: 15x
Onweer 2020: 8x
Onweer 2021: 2x 12-3 13-3 (2 harde klappen)
Lako
Moderator
Woonplaats: Stiens
Berichten: 3205
Lid sinds: 19 mei. 2014 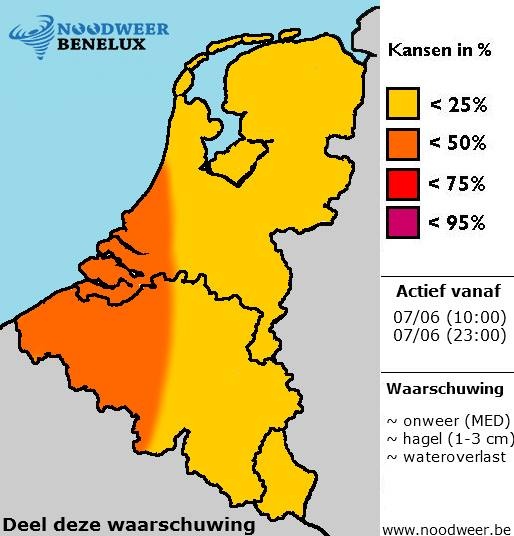 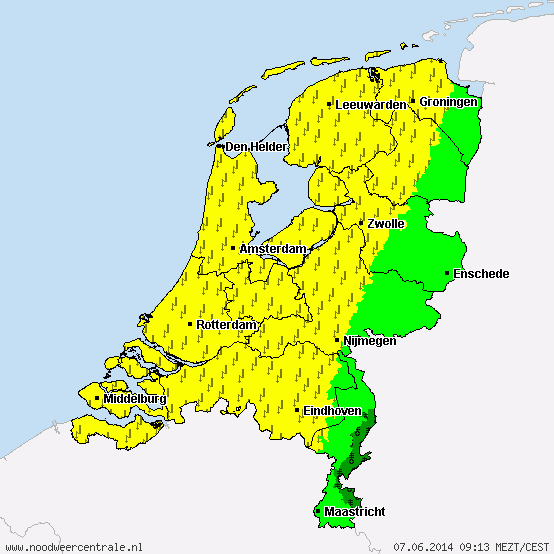