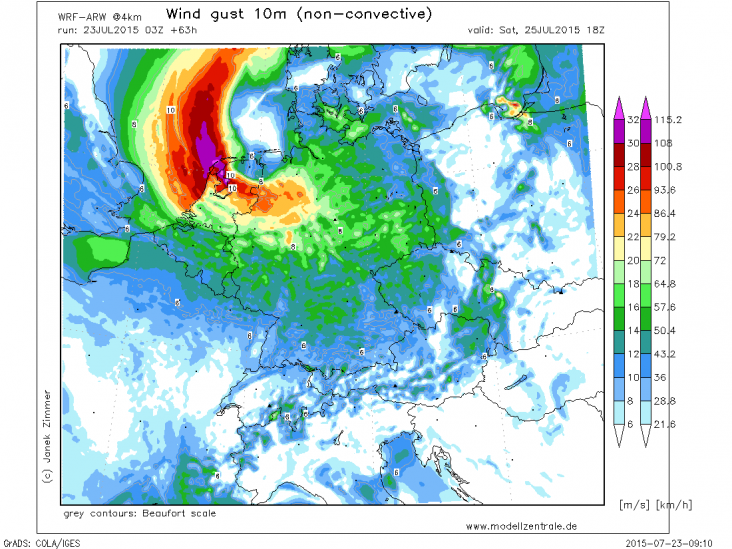 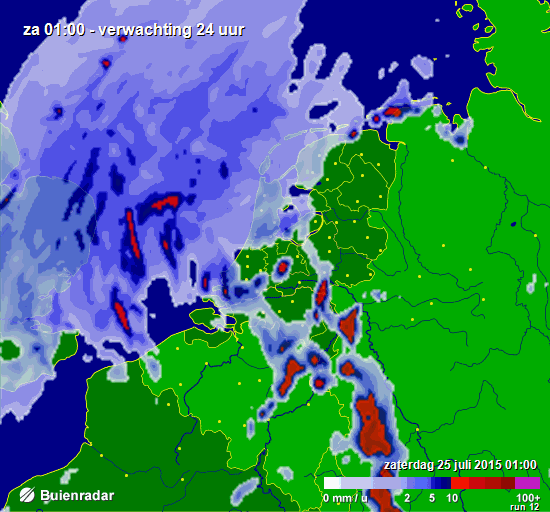 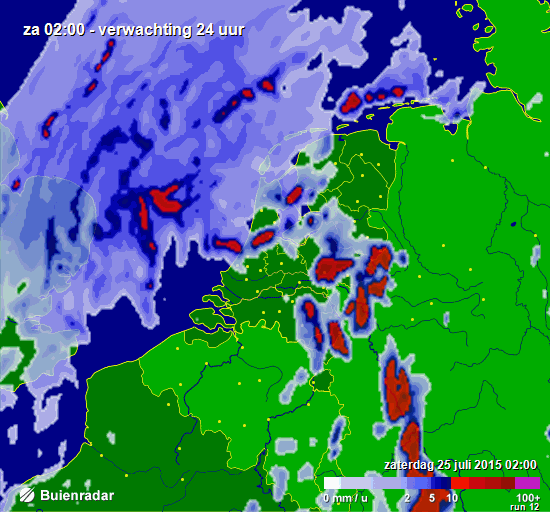 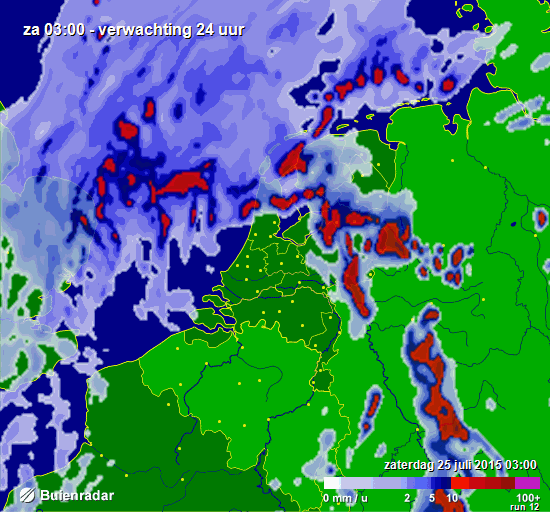 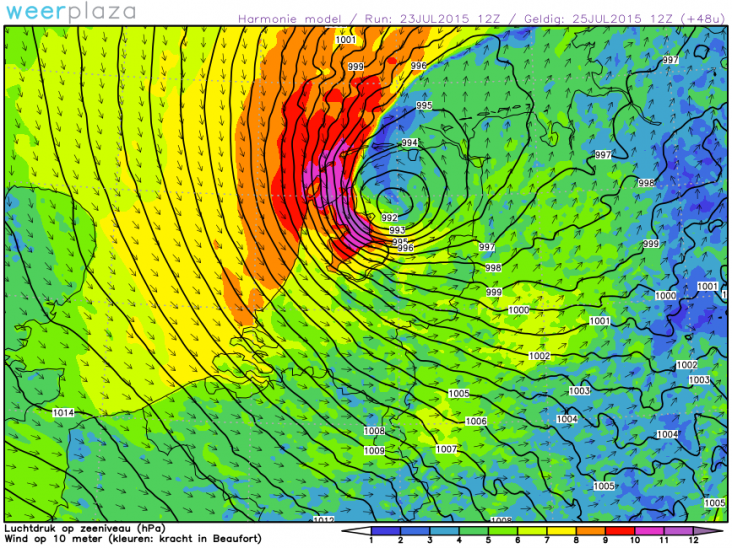 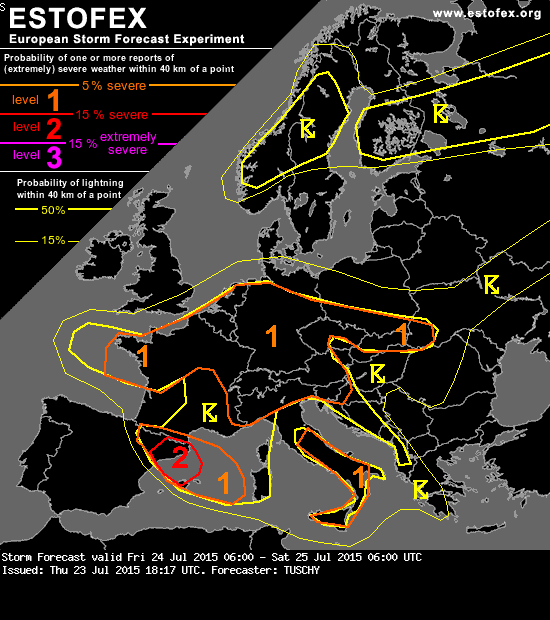 A level 2 was issued for NE Spain mainly for large to very large hail, severe downbursts, excessive rain and for an isolated tornado event.

A level 1 surrounds the level 2 mainly for similar risks but with less coverage.

A level 1 was issued for parts of Germany and the Alps mainly for large hail, strong to severe wind gusts and excessive rain. An isolated tornado event is possible.

A level 1 was issued for parts of Italy and Slovenia/Slovakia mainly for isolated large hail, severe downbursts and excessive rain.

A level 1 was issued for N-France mainly for an isolated large hail and a tornado event.

During the daytime hours, the focus for isolated organized DMC lies over S/S-CNTRL Germany. All models show a tongue of enhanced BL moisture to be situated just north of the Alps, where a grazing EML plume supports 1000-1500 J/kg MLCAPE, which gradually weakens to the north with abating mid-level lapse rates. However, DLS increases from less than 10 m/s along the Alps to 15 m/s over S-CNTRL Germany.
An eastbound moving short-wave and orographically induced thunderstorm development should result in an overall increase of thunderstorm activity during the afternoon and evening hours. However, numerical guidance remains reluctant with CI, most likley due to a strong cap and overall weak lift until sunset. Given amount of CAPE and strengthening shear to the north, strong to severe thunderstorms with large hail and severe wind gusts area forecast with any deep/longer lived updraft. An isolated very large hail event can't be ruled out over S-Bavaria. Slow storm motion boost the rainfall risk.

During the night, the risk for strong to isolated severe thunderstorms also shifts to CNTRL-/E-Germany as plume of unstable air lifts north/northeast. 20 m/s DLS and 500-800 J/kg MLCAPE are enough for an isolated large hail and strong to severe wind gust risk. Despite increasing LL shear, uncertainty of the LL depressions's strength and attendant amount of moisture advection to the north but also weak mid-level lapse rates and more elevated profiles in forecast soundings over CNTRL Germany keep the tornado risk low for the moment.
As MUCAPE plume advects far north, we had to adjust the lightning areas the same way ... most of the lightning areas will see CI first during the night.

Of interest is an impressive dry intrusion (seen in IPV fields), which could overrun fracturing cold front somewhere over NE France/Belgium/Luxembourg and W-Germany during the end of the forecast. This could induce an upswing of convction along that front in a strongly sheared environment. An isolated tornado risk and severe wind gusts would be the main hazard.

An amplifying trough over the Bay of Biscay and later on over France attains a progressively more negative tilt trough the forecast. It is accompanied by a LL vortex, which temporarily weakens over NW France but re-intensifies thereafter over NE-France and Benelux during the night with a coupled upper-level jet configuration/strong upper divergence atop. Numerical guidance converges with a substantially intensifying vortex especially for that time of year. Of interest is GFS, which constantly shows signs of a shallow warm core structure and even offers a development similar to a Shapiro-Keyser cyclogenesis (onshore!). Back-bent occlusion and attendant wind field could become a major concern for the Netherlands and NW Germany for this time of year (in respect of vegetaion) 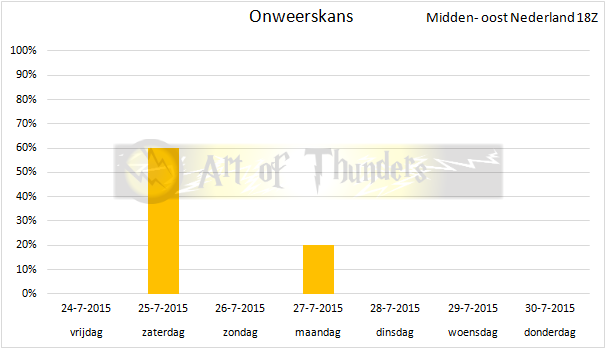 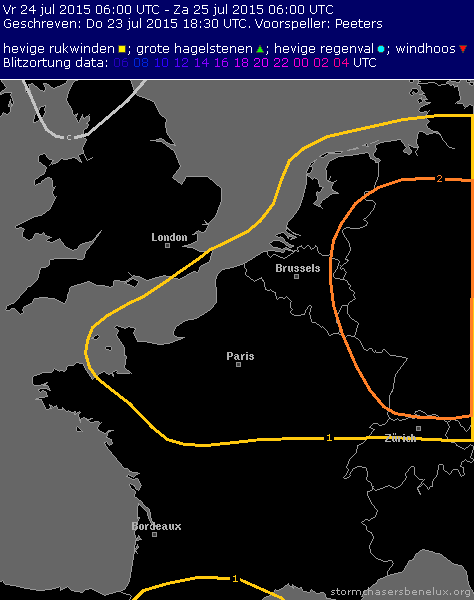 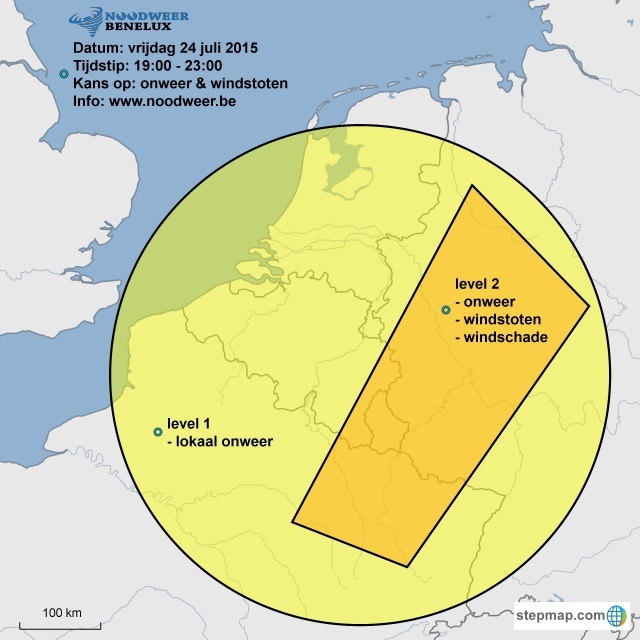 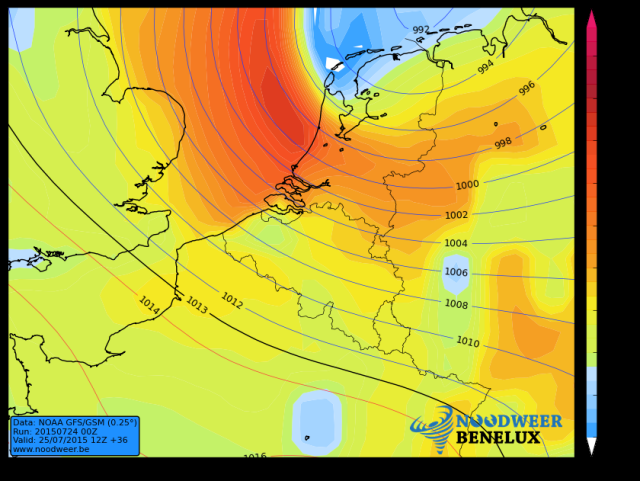 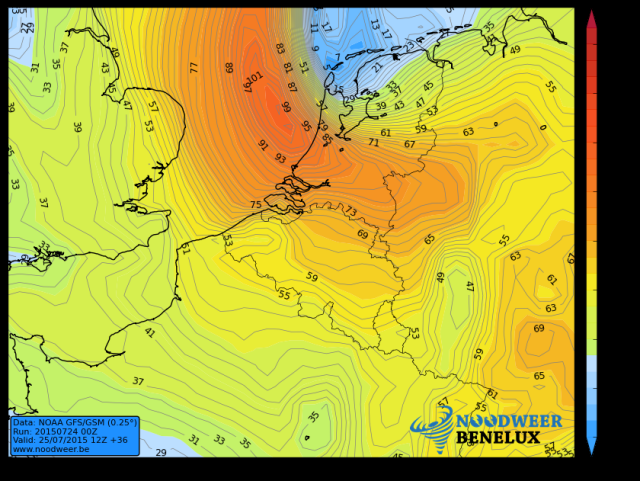 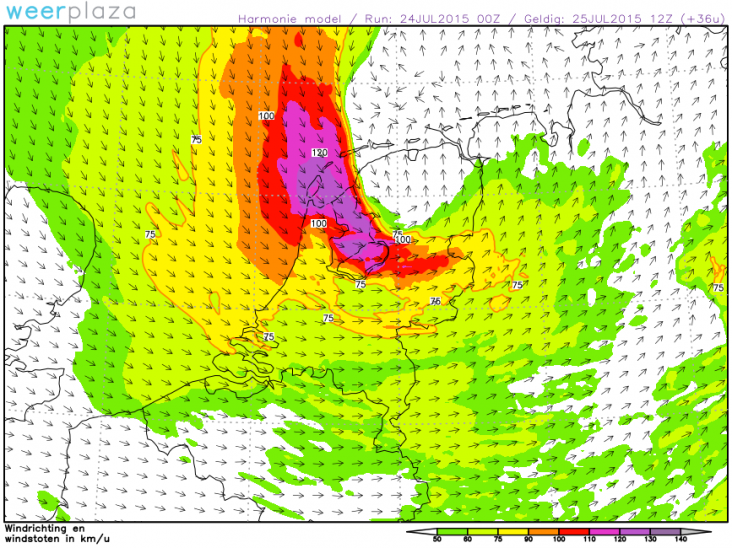 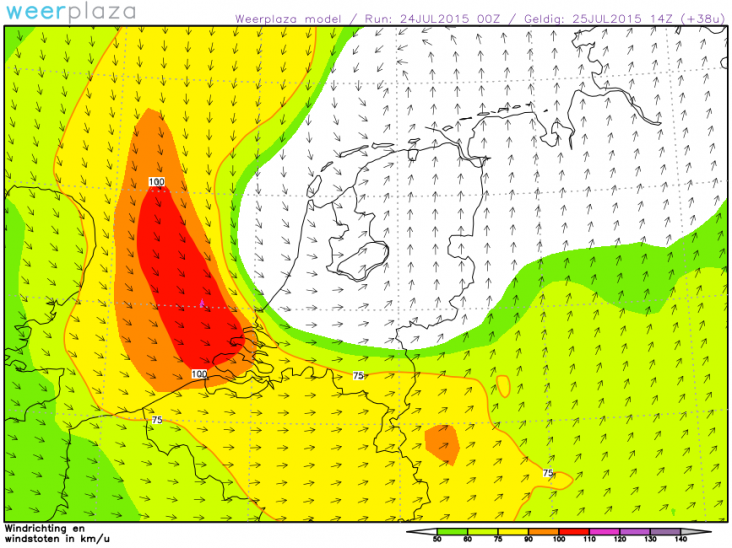