Several cars have been trapped in floodwater and dozens of homes flooded after torrential rain in Auckland. A mother and her young daughter had to be rescued by police and a passer-by from their partially submerged car as the deluge swept through the city.

The Fire Service said the woman and her school-age daughter were stuck in Subway Road in Pukekohe.

It was one of many call-outs the emergency services dealt with over the afternoon, following a record-breaking downpour between 1pm and 2pm.

Eighty homes were flooded across the city and, in Onehunga, a car was swept along the road as water levels rose rapidly. 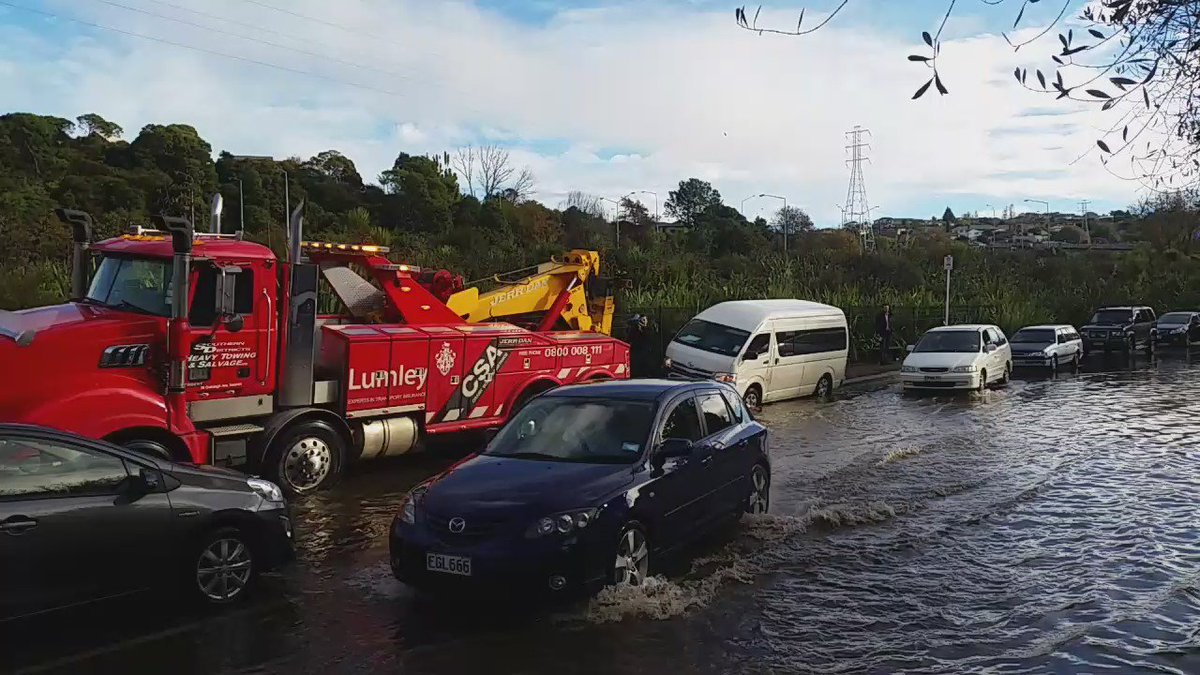 Civil Defence said it was in an active monitoring state, but the problems had eased and water was draining away.

It asked people to be patient as the council and emergency services dealt with the high number of call-outs.

There have been no reports of injuries.

What we know so far:

A car also entered a stormwater drain earlier today on Waiuku Road in Puni, Franklin. The occupants were unable to exit due to the floodwater, the Fire Service's communications team said on Twitter.

Multiple buildings had flooded at Matipo Primary School in Te Atatu, while homes in all suburbs west of Mangere had also flooded, it said.

The Fire Service said 80 homes in total had been affected by the flooding.

One motorist in Onehunga said the water was thigh-deep on some streets, and he ended up helping pull vehicles out of the flooding after his became stranded.

"As I was approaching this water there was a car situated on the left-hand side of the road here and about half-way through my crossing it managed to float in front of me, and I lost all momentum and as a result my truck's now dead on the side of the road." A second image of the flooding on Beachcroft Avenue Photo: RNZ / Tom Furley

NIWA said 25.4mm of rain was recorded between 1pm and 2pm in Auckland - making it the city's wettest hour ever recorded in June.

The city experienced several bouts of heavy rain today, with the rain clearing about 2pm.

"The most significant set of falls we've seen in the last hour - between 25mm in an hour to about 30mm - so it's quite significant amount of rain to fall in a short period of time, and is consistent with what we call downpour."

Auckland Transport said all major roads were now open, and it was checking whether any public transport services had been affected.

Civil Defence said the problems caused by heavy rain in Auckland are easing and the flood waters are draining away.

Aaron Davis from Civil Defence said there had been a very high number of calls and asked people to be patient while the council and emergency services dealt with the call-outs.

"There's significant call volumes that we have been going through, but we are prioritising them and getting through and will follow up why there's potential flooding there and what we can do to remediate that." 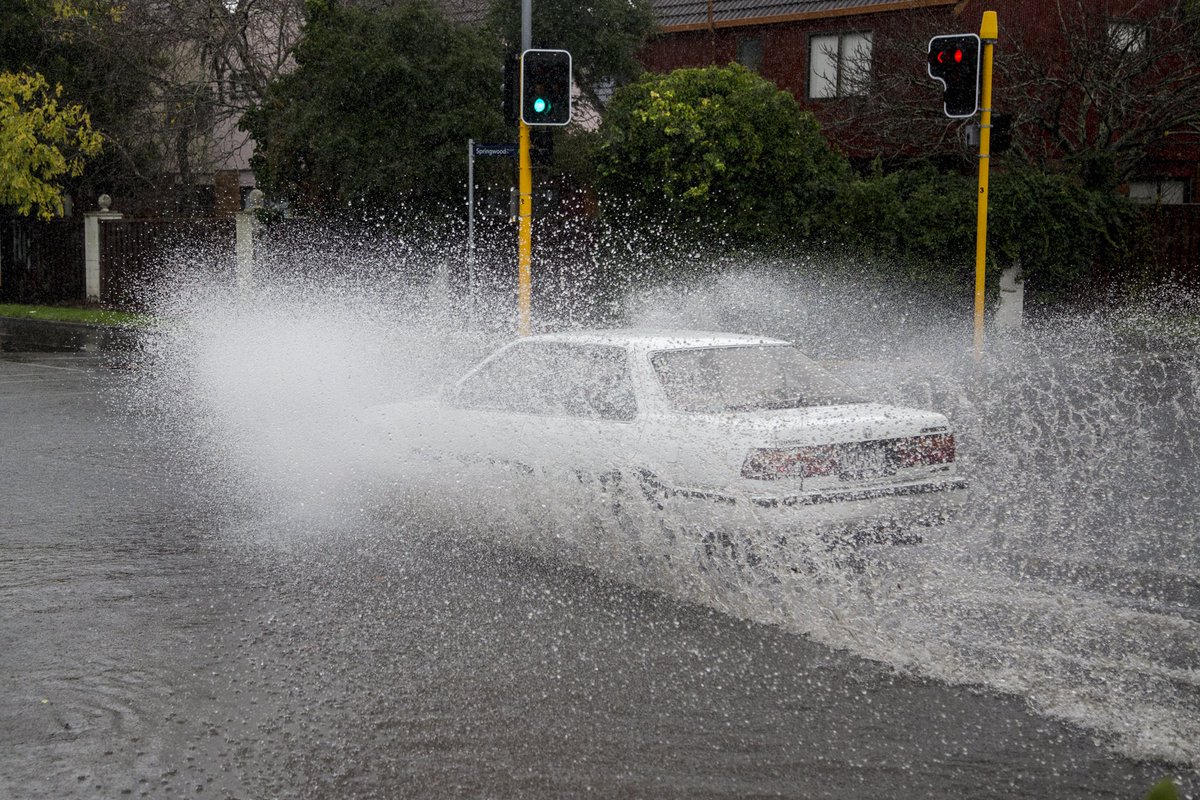 A severe weather watch was issued earlier in the day for areas from Northland down to Hawke's Bay, with MetService warning of a burst of heavy rain crossing the central and upper North Island.

Bay of Plenty and Rotorua were expected to be hit the hardest, with 90mm of rain possibly accumulating.

The downpour was expected to hit Hawke's Bay south of Napier tonight, with 100mm of rain accumulating through to tomorrow.

Localised downpours were expected in Auckland and Waikato through to this evening. 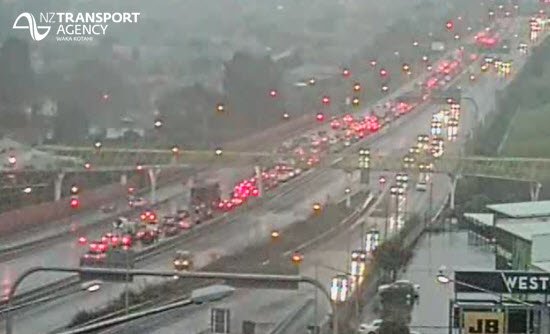