A state of emergency has been declared in Estevan, Sask., after the southeastern city was hit by at least 130 millimetres of rain in just over two hours.

The emergency was declared around 4:00 p.m. Sunday, soon after streets and basements were hit by flash flooding.
There were concerns that some parts of the city of more than 11,000 would have to be evacuated.
“The storm sewers weren’t able to take that volume of rain,” said Estevan police Sgt. Kevin Reed.
“And then traffic driving around, having looks, creating situations where it just caused havoc to some of the residents.”

The power was out in some areas overnight and drivers were being told to stay off flooded roads.
Two streets that are secondary routes in Estevan were still flooded as of Monday morning. Another street is closed due to a washout, but the main highways in and around the community were not affected.
Further details on the extent of the flood were expected later Monday. 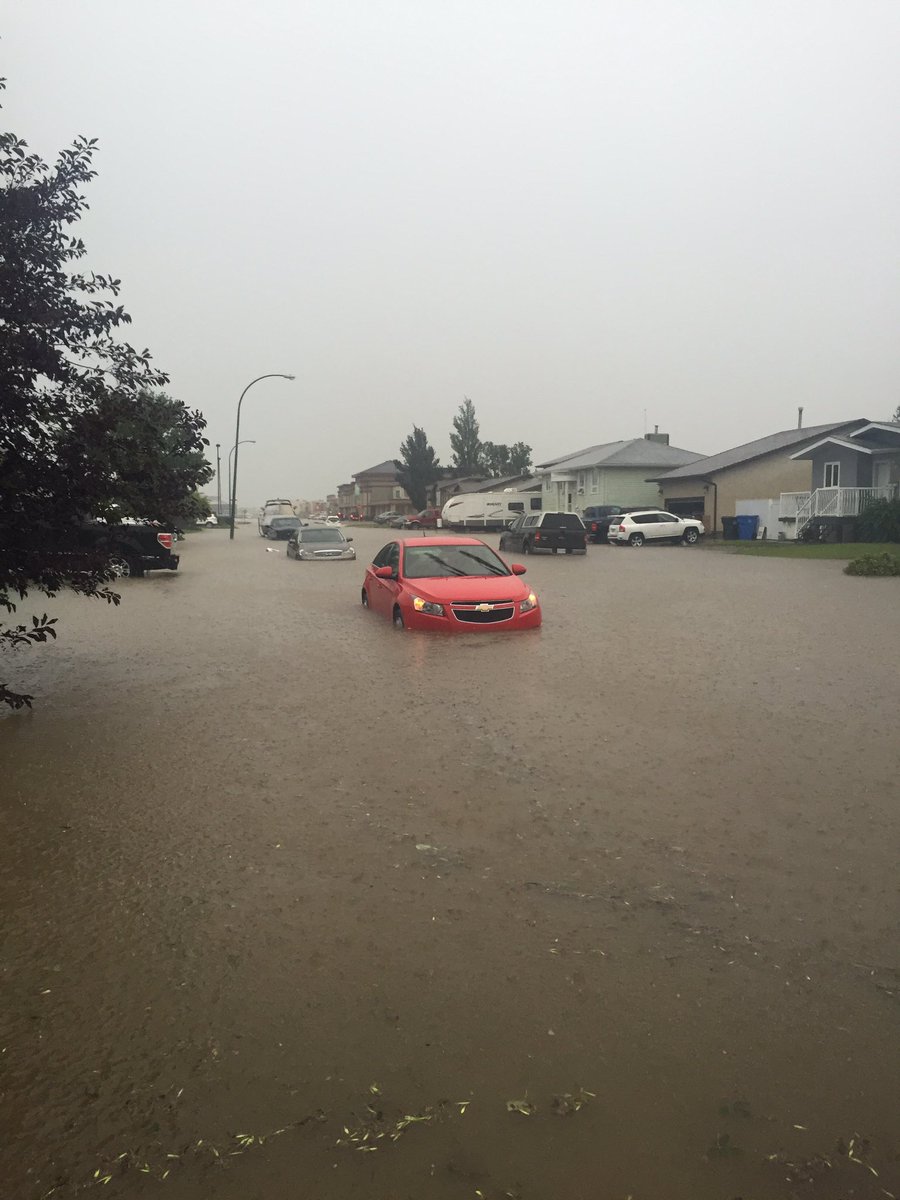 Environment Canada says more heavy rain – possibly as much as 100 millimetres – is expected over parts of southern Saskatchewan during the next three days.
The agency has previously issued a special weather statement.
“In these types of situations it’s always a strain on emergency services and our public works,” said Reed. “It’s just a matter of hoping that things clear up quickly so the strain can be released.” 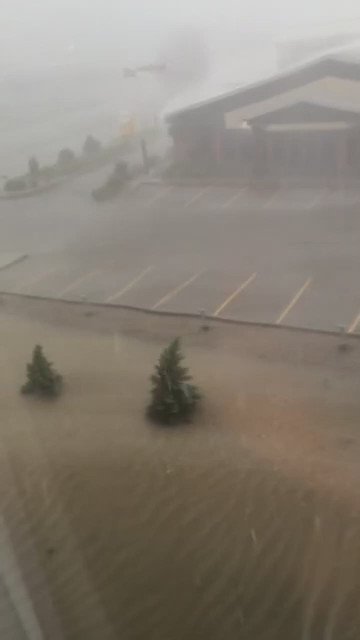 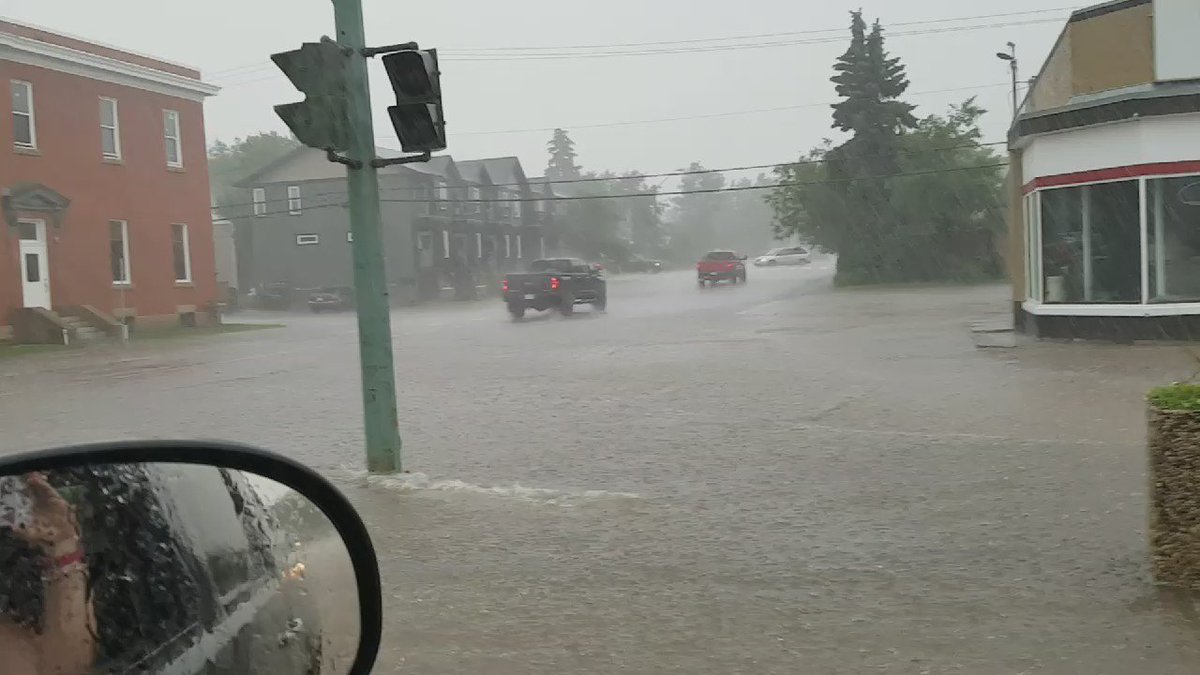