Tornadoes touch down in northern Iowa

At least three tornadoes were reported in northern Iowa on Wednesday evening, according to the National Weather Service.

The weather service issued tornado warnings for parts of southern Floyd County and northern Butler County from about 5 p.m. to 7 p.m.

The storm produced "multiple brief tornadoes," and at least three tornado touchdowns were reported as the storm made its way through that area, said Kelsey Angle, meteorologist with the National Weather Service office in Des Moines. 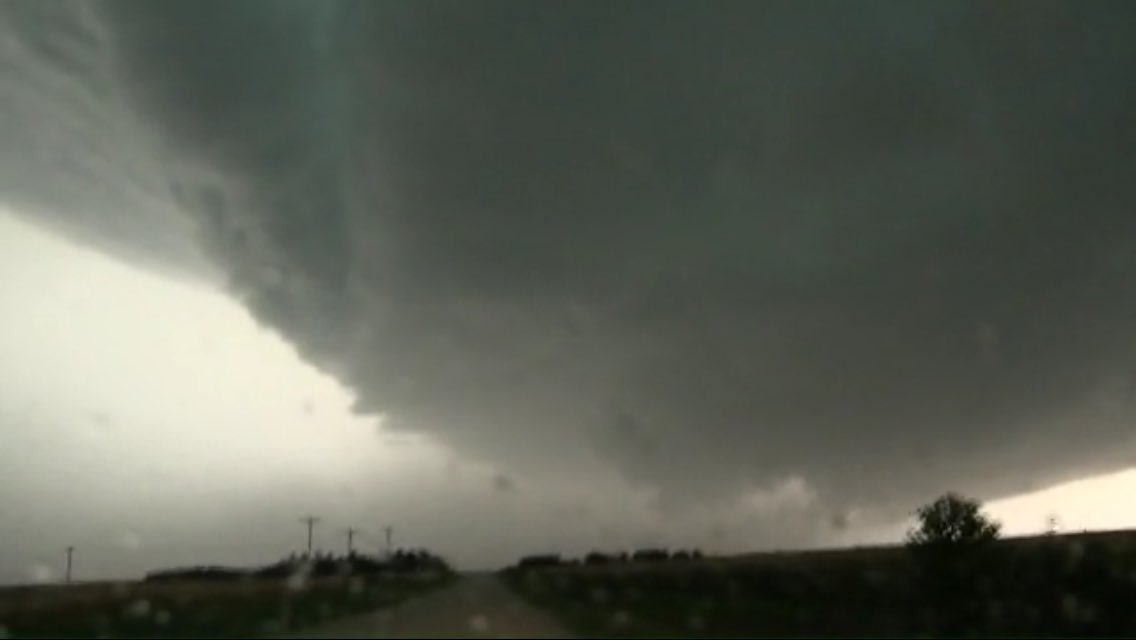 The weather service received several reports of damage in the area, including two machine sheds destroyed about 2 miles southeast of Marble Rock, Angle said. Trees were knocked down near Marble Rock and Rockford, as well as near Greene, he said.

Facebook | @KWWL
Tornado touching down in Greene this evening ...

Facebook | @KWWL
Storm damage photo from half a mile east of ...

As of about 7 p.m., the storm was still developing and was expected to move east at about 15 mph, Angle said. A tornado warning had been issued for parts of southwestern Chickasaw County and southeastern Floyd County through 7:45 p.m.

The weather service had also issued flash flood warnings and severe thunderstorm warnings for the area through Wednesday night.

Facebook | @KWWL
Here's a look at some of the flooding this ...