Historical anomalies creating uncertainty in atmospheric modes - Sea Ice, Vortex, QBO.
Clear signal for more blocking and net negative AO. (Taymyr, TCI, SAI, SCE).
Potential historically significant weak Stratosphere and Canadian Warming.
Consensus across Seasonal Models strongly aligned to analogues for HLB and lead to AO.
Winter front loaded to cold via delayed Vortex Intensification period / Vortex position.
Potential for further stratospheric events, perhaps not full technical SSW, leading to cold episodes.
With the Niña base state, we, therefore, conclude given all the analysed information that there is a higher percentage of northern blocking this winter, this is likely to be most prevalent in first half of winter. Potential to transition to a more typical NATL winter pattern, positive NAO regime potentially into spring.
If SSW is delivered as a result of proposed feedbacks, then this will influence the second half of winter and will be updated in monthly reflection updates.
Given the background of the immediate recent winter set up's even an average UK winter would deliver a mix between blocked and westerly regimes. We expect 2016-2017 to favour more blocked than Atlantic weather patterns prevailing.

From the outset this has been an incredibly difficult forecast to work through, it is important as per the introduction to acknowledge the variables this season that are outside expected parameters. In essence, it is a winter where wildcards are in abundance. We have the QBO stalled transition, the autumn vortex assault, the degraded Arctic Sea Ice, a considerable TCA, signature Snow Advance, in addition, the atmosphere is translating across winter into a Niña base state.

Temperatures - During December and January, there is a greater probability (60%-70%) of colder than average conditions as high pressure systems become situated in, around and particularly to the north of the UK. This points to an increased risk of cold air masses originating from the north or east affecting the UK. A lower likelihood outcome is that temperatures during this period will be close to average, but even so, relatively cold conditions can be expected at times, and especially so when compared with last December and January. There is the potential for a change to milder conditions later in the winter, but this is an uncertain development at the current time.

Rainfall - The overriding signal this winter is for a greater chance (>75%) of slightly drier than average conditions during the first half of the season. This is due to the expectation of frequent high pressure and 'blocking patterns'. This signal is in contrast to last winter, with December expected to be very different to the exceptionally wet and windy December of 2015. There may well be a recovery in precipitation totals to nearer average through February and the latter half of the winter in general, but given the time frame involved this is an uncertain development, with a lower likelihood (>25%) of drier conditions continuing throughout the winter period. 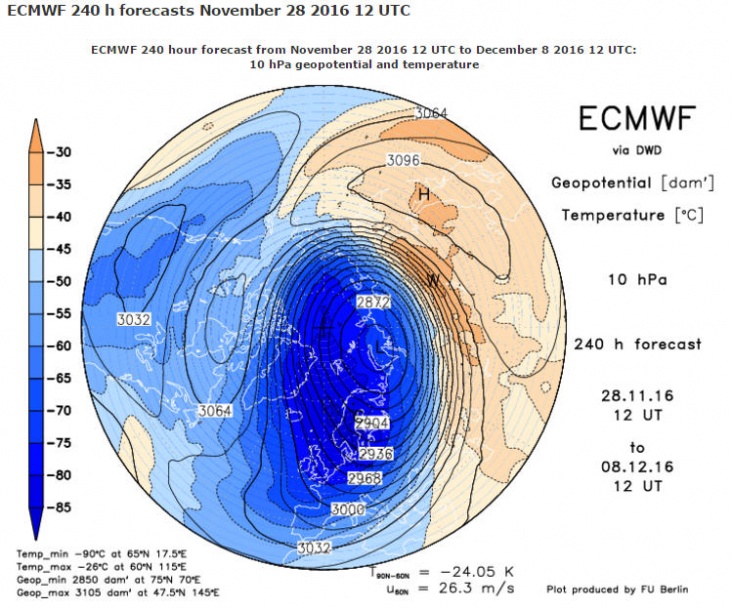 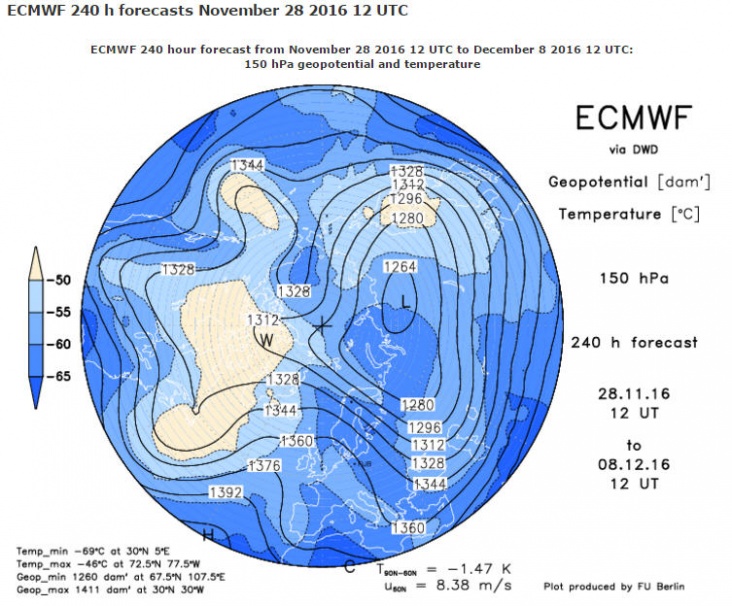 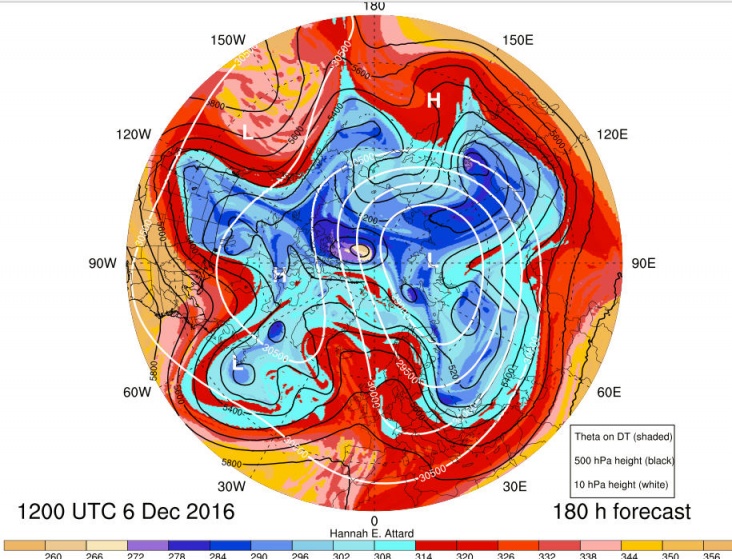 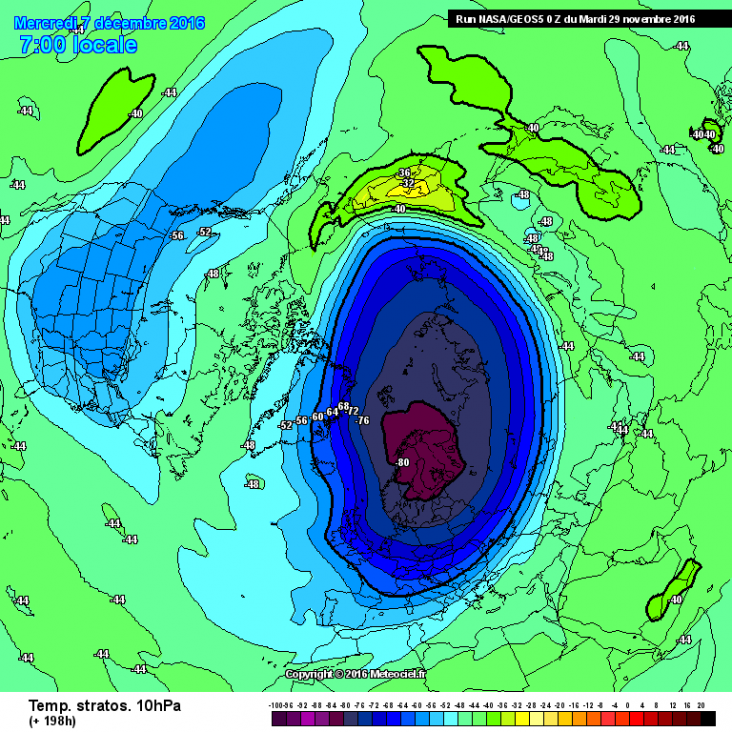 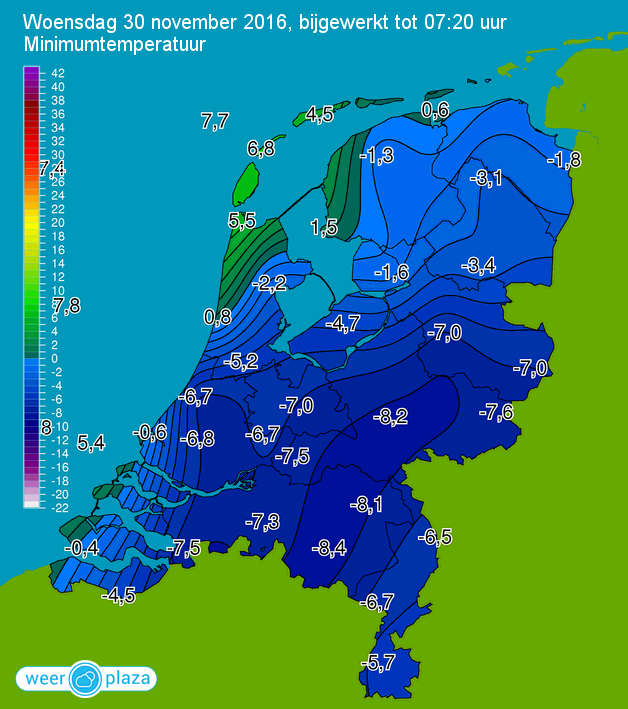