Intense storms brought heavy rain, strong winds and up to tennis-ball-sized hail to Rome, Italy on the evening of October 21, 2018.

The city was brought to a standstill, forcing some of the drivers in the city's eastern part to abandon their cars and hide from the storm as massive chunks of ice started falling from the sky.

The 4th century basilica of San Sebastiano Fuori le Mura was flooded in up to 50 cm (1.6 feet) of water.

Northern Italy, as well as Sicily, were also affected by the storm.

The Italian Civil Protection department has issued an orange warning for bad weather in four regions of the country, with nearly the entire south under a yellow warning, according to ANSA.

Farmers' association Coldiretti called it a "calamity for Italian farming" with millions of euros in losses."Hailstorms are the most feared weather event this time of year due to their ability to wipe out an entire year's harvest in a matter of minutes," the agency said in a statement.

Glad that we did OX Summit in September in Rome and not yesterday. It would have been a different experience #hailstorm @rafbuff @acamerlo @vittoriobertola @_hilbert_ pic.twitter.com/g3CMnflJvP 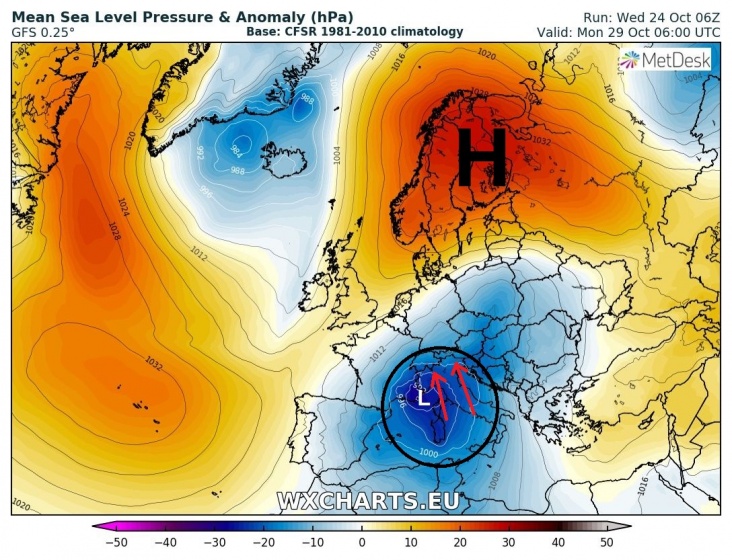 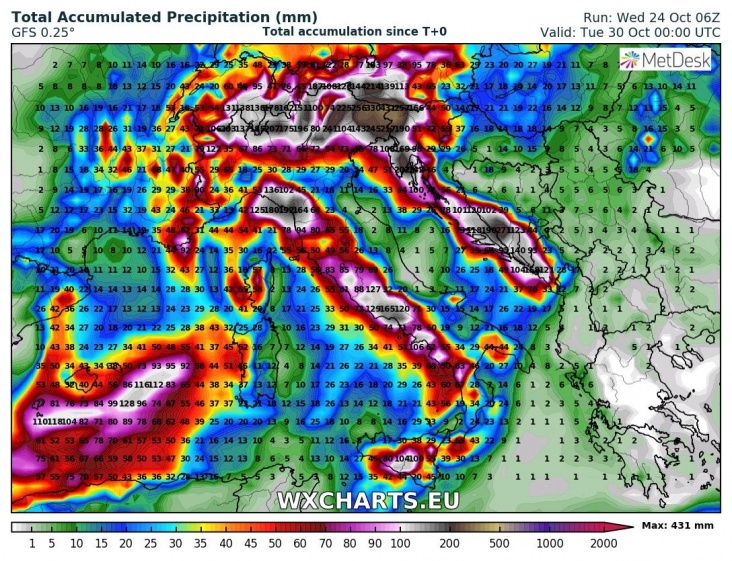 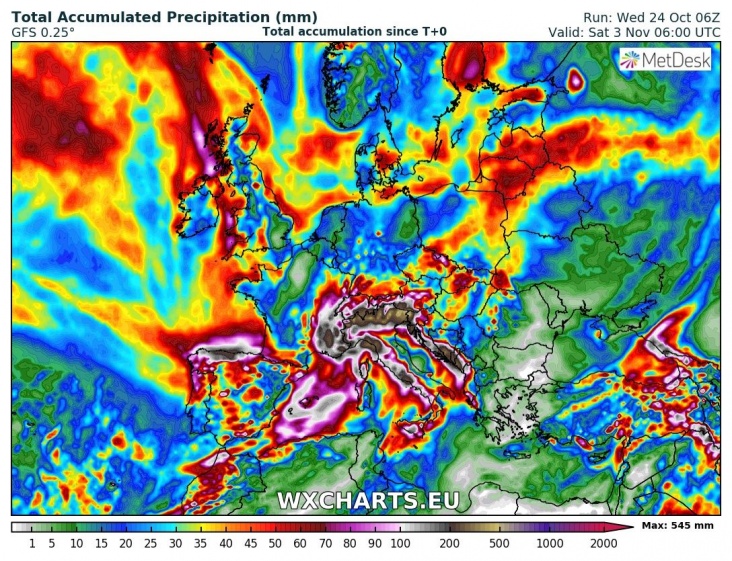