A brilliant fireball was spotted across the island of Cyprus on Tuesday, January 21, 2020, at around 20:00 UTC (22:00 LT). The American Meteor Society (AMS) said they received around 144 eyewitness reports. 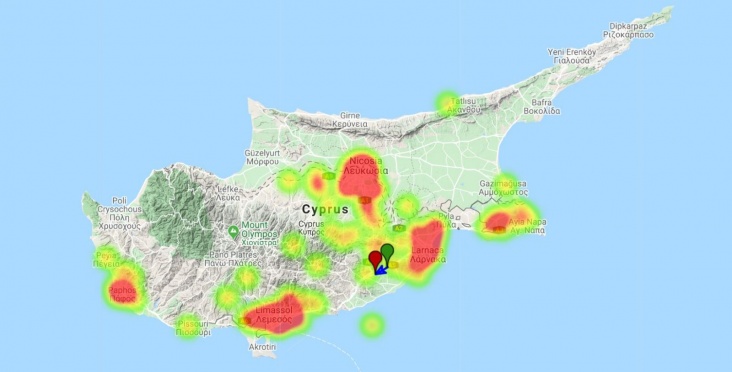 According to the Cypriot Astronomy Organization, a similar event occurred in Aegina on January 19, when a fisherman saw a light object over the island at dizzying speed, followed by a loud noise. According to other observers, the object was green and had a long tail. The agency also urged the public to report their sightings.