8:45 AM PST, February 20, 2008
Southern Californians may be able to catch sight of tonight's lunar eclipse between rain clouds that will sprinkle up to half an inch of rain across the Southland, forecasters said today.

Most of the country is projected to have cloud-filled skies tonight, but the Los Angeles area will only be "partially cloudy," leaving the chance that people may be able to see the first and only total lunar eclipse of the year, said weather specialist Stuart Seto of the National Weather Service.

"There may be a few glimpses. Don't give up on it," Seto said.

The lunar eclipse, which occurs when the moon moves through the earth's shadow, will last for 3 1/2 hours beginning at 5:43 p.m. and ending shortly after 9 p.m.

Low levels of rain will continue throughout the morning, stop for a while, then likely will resume in mid-afternoon, Seto said. A quarter- to a half-inch of warm rain is expected in coastal and valley areas, and mountain areas will see a slightly higher 3/4 -inch rainfall, he said.

Gusty winds are expected to start this evening in mountain areas, Seto said, and above 6,000 feet, 1 to 4 inches of snow will fall.

Similar levels of rain will continue until the weekend, with chances of rain peaking Thursday and Friday, before weather clears up next Tuesday. Skies will be cloudy for the rest of the week.

Temperatures will be in the upper 50s and 60s until the weekend, Seto said.

Area roads saw slower than normal commutes, said California Highway Patrol spokesman David Porter, which is not unusual on rainy days. He said there had also been a significant increase in collisions this morning which is also common in rainy weather. 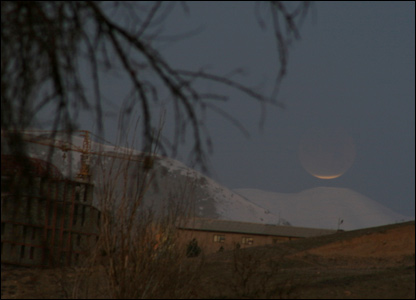 Readers have been sending in their snaps of the total eclipse that occurred between 3.01 and 3.52GMT on Thursday. This was taken by Farshad Palideh over Poonak, Tehran. 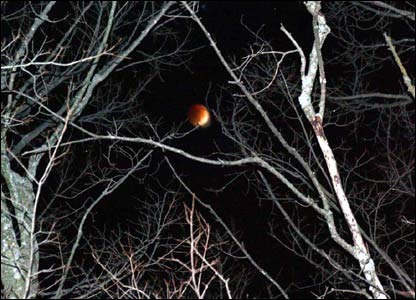 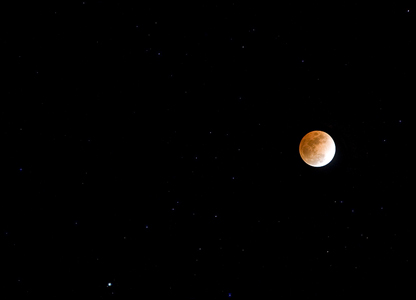 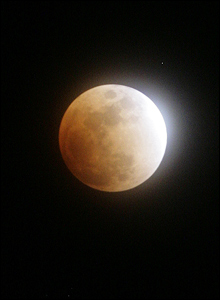 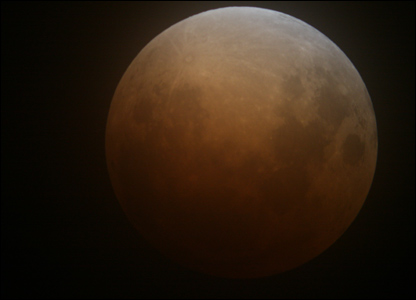 Daniel Coe: "This was taken from my back garden in Ely, Cambridgeshire, UK." 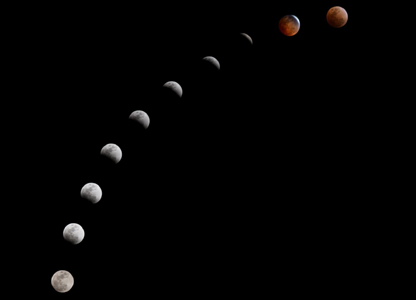 Nikki Shariat, Nashville, USA: "I took a series of photos over the course of the eclipse and put them together in Photoshop. I had never even seen an eclipse before!" 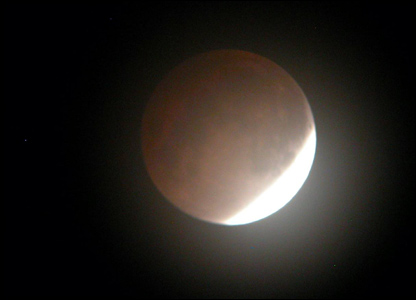 Trudie Rayner, Essex: "Due to the awful weather these are not as good as last year's photos, but I was pleased to get a break in the clouds even if only for a few seconds." 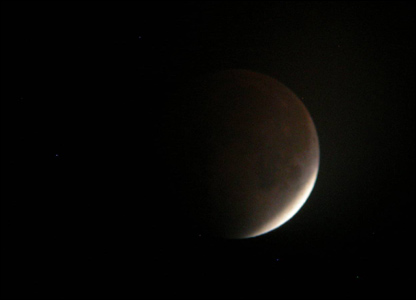