Tropical storm Jangmi has gained more strength as it continues to head in the general direction of extreme northern Luzon, the Philippine Atmospheric, Geophysical and Astronomical Services Administration (PAGASA) said Thursday night. No public storm signals have been raised as Ofel is â€œstill too far to directly affect any part of the country,â€ PAGASA said in its 10:45 p.m. advisory. 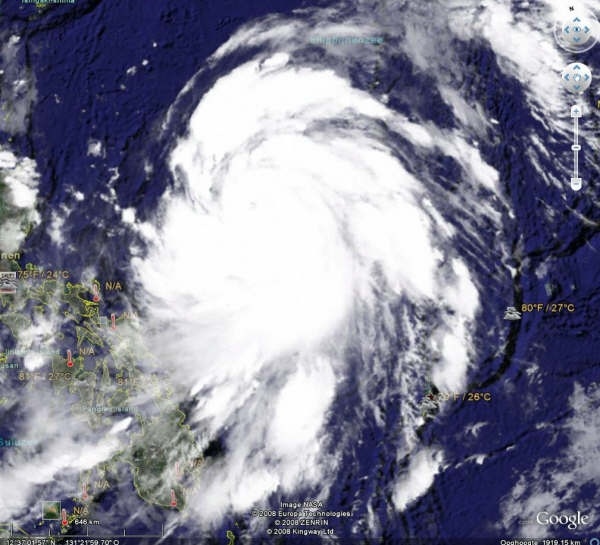 Jangmi is expected to enhance the southwest monsoon rains and bring rains over the Visayas and Mindanao, particularly the western sections, which may trigger flashfloods and landslides.

Authorities evacuated villagers from landslide-prone areas in Taiwan and residents boarded up windows amid torrential rain and wind as Typhoon Jangmi roared toward the island Sunday. The usually bustling capital of Taipei was eerily quiet with only a few cars on streets buffeted by the stormy weather.

The Disaster Relief Center said authorities were closely monitoring the water levels in rivers, particularly at 19 major bridges that will be closed if necessary. The storm's fringes are covering most of Taiwan, and is gaining strength, said Wu Teh-rong, a meteorologist with the Central Weather Bureau.

The bureau said Jangmi was centered about 124 miles southeast of Hualien in eastern Taiwan Sunday morning. Packing sustained winds of 118 miles per hour, Jangmi will likely make landfall in Hualien in the afternoon, the bureau said. Jangmi is the fourth typhoon and likely the most powerful to hit the island this year, the bureau said, warning of "super torrential rains" in several mountainous areas.

the Central Weather Bureau (CWB) issued a land warning for powerful Typhoon Jangmi yesterday morning as the storm approached Taiwan. The typhoon is projected to hit Taiwan's eastern and southeastern coasts early today, and residents of the eastern counties of Hualien and Taitung and the outlying Green Island and Orchid Island are advised to take precautions against the imminent storm, the bureau said.

Ships operating in the Bashih Channel and waters southeast and northeast of Taiwan should also be extra cautious, the bureau said. At 14:00 a.m. today, Jangmi was centered 80 kilometers on the south-eastern from Taiwan Hualien, packing maximum sustained winds of 280 kilometers per hour and moving northwest at 16-12 kph toward the island, CWB data showed.

The CWB predicted that all of Taiwan will be covered by Jangmi today. According to Wu Teh-jung, director of the CWB's forecast center, the combined effect of the northeast monsoon and the typhoon is likely to cause heavy rainfall in Taiwan over the next few days. Today and tomorrow, extremely heavy rain or torrential rain is expected around Taiwan, Wu said.

In mountainous areas the rainfall is likely to be in the "extremely torrential rain" category, he said. 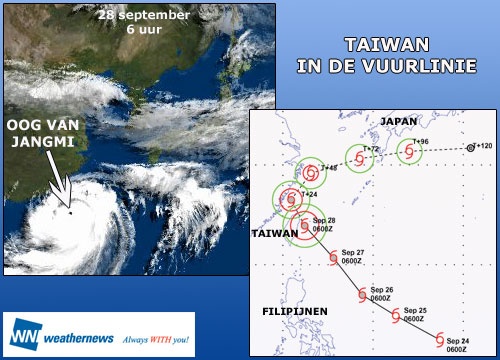 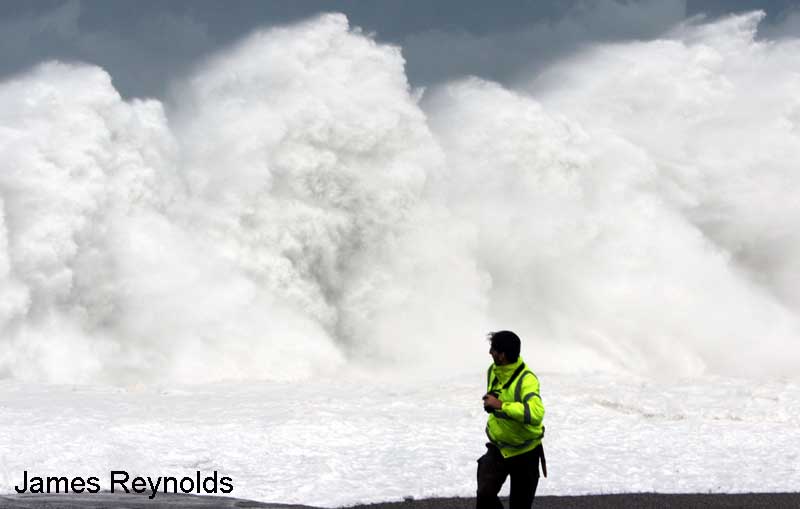 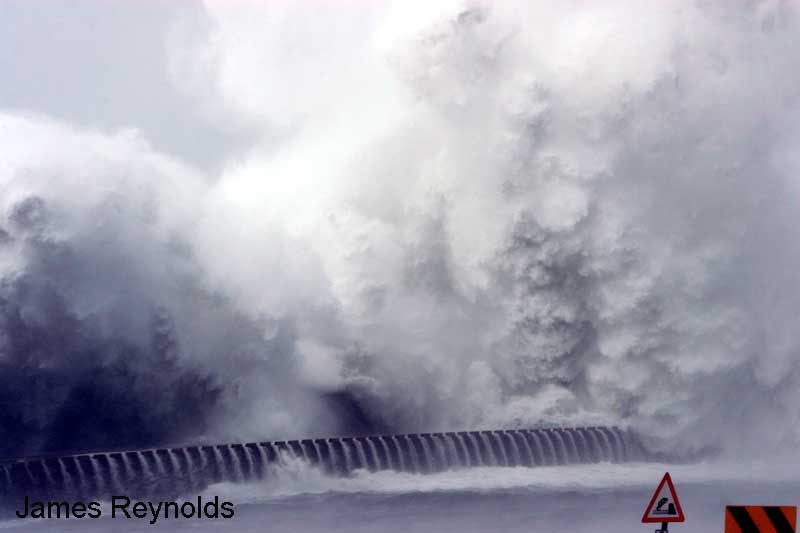 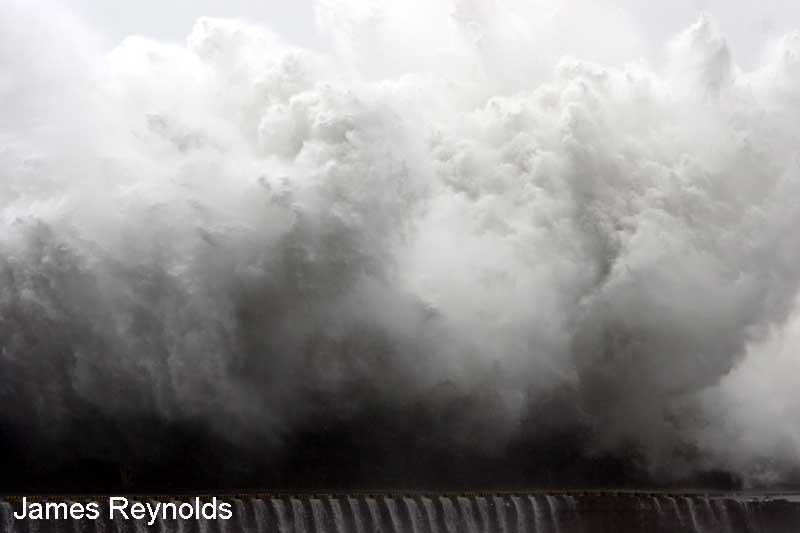 Typhoon Jangmi shaved the coastal area of east China's Fujian Province early on Monday and moved northeastward to Zhejiang Province and Shanghai, local meteorological bureau said. Jangmi, the 15th and strongest typhoon of this year, ebbed and changed its path to northeast after landing in Yilan, Taiwan, at 3:40 p.m. Sunday. The eye of the typhoon was about 200 km southeast of Fuding in Fujian at 7 a.m., packing winds of up to force 12, or 126 km per hour, according to the Fujian Provincial Meteorological Bureau. It was expected to keep ebbing in the next two days and move at15 to 20 km per hour to Zhejiang and Shanghai, bringing the eastern coastal areas force 11-12 winds and torrential rains.

Though the typhoon did not make landfall in Fujian, it was a close shave, said the provincial meteorological bureau, which issued an orange warning alert for typhoon, the second level alert next to the red one, at 6 a.m. on Monday. In Fujian, which faces Taiwan across the Taiwan Strait, downpours were forecast in six cities of Ningde, Fuzhou, Putian, Xiamen, Quanzhou and Zhangzhou for the following two days, with a maximum rainfall of 100 mm. Navigation has been suspended across the Taiwan Strait due to strong winds and waves, and all sea tours have been suspended in Fujian and Zhejiang. In Zhejiang, 209,065 residents were evacuated from low-lying areas and more than 26,000 boats returned to harbor.

Jangmi is coming on the heels of Hagupit, the 14th strong typhoon of this year. It landed in the southern Guangdong Province last Wednesday. Hagupit left China on Thursday and moved into Vietnam, after killing at least 17 people.