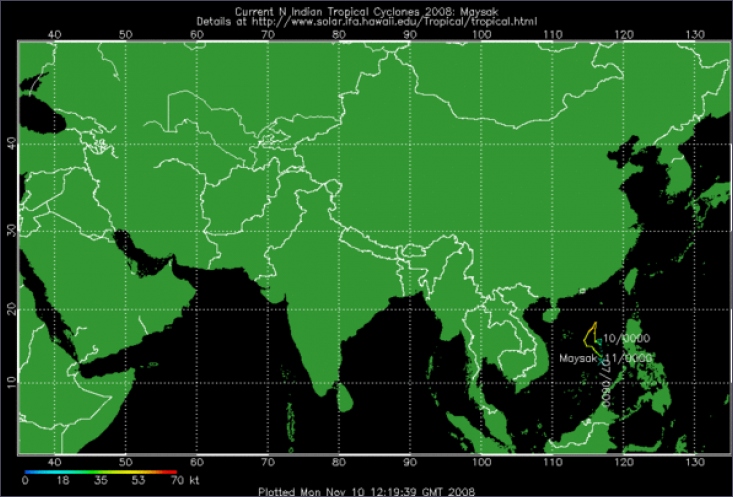 The country braced for more rain as another tropical weather system approached, forecasters said. Floods caused by surging high tides submerged thousands of homes in the southern commercial hub of Ho Chi Minh City over the weekend, according to state media.

No deaths were reported in the city, but television footage showed homes and streets in the downtown area under three feet (one meter) of water. At least eight people were killed in heavy rains in southern Khanh Hoa province over the weekend, including a 2-year-old boy who drowned, said disaster official Pham Van Quang. 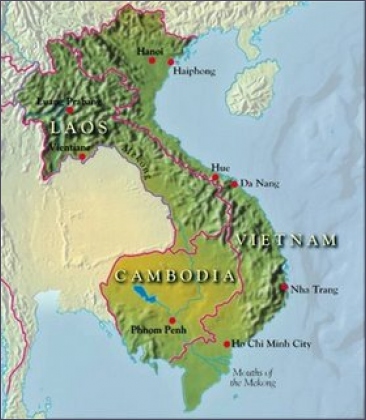 In neighboring Phu Yen province, the bodies of three children were recovered Sunday after being washed away from their homes, said provincial official Dang Thi Lanh. The floods disrupted the main highway and railway links between northern and southern Vietnam. Flights were canceled to Nha Trang, a southern beach resort town. Thousands of passengers were stranded, Lanh said.

Rains had stopped in most areas by Sunday afternoon, but a tropical low pressure system was moving toward the country's central and southern coast and was expected to bring more heavy rain to the already hard-hit areas, the national forecaster said. We have mobilized hundreds of militiamen to help people in low-lying villages to reinforce their houses, Lanh said.

Vietnam is prone to floods, which kill hundreds each year. Last week, 94 people died in floods that inundated the capital, Hanoi, and other provinces in the country's northern and central regions.