Jump to images
The first major outbreak of thunderstorms in Central Europe in 2009 occurred from the 24th to the 26th of May. The first convective cells during this period developed in Spain in the evening of the 24th. During the two following days large parts of western and central Europe (France, Belgium, The Netherlands, Luxembourg, Germany, Switzerland, Northern Italy, Austria, the Czech Republic, Hungary, Slovenia and North-Western Poland) were affected by some very severe convective events (isolated multicells, supercells, and mesoscale convective systems). The thunderstorms were accompanied by heavy rainfall locally exceeding 60 mm within a few hours, hailstones up to 10 cm in diameter and wind gusts of more than 120 km/h. A lot of damage was reported from many regions and to the knowledge of the authors at least two people were killed (in Switzerland and Germany).

From the 24th to the 26th of May an upper level rigde moved over central Europe. The following trough reached the Bay of Biscay on the 24th and within the resulting southerly flow a very hot airmass originating from Northern Africa reached France and central Europe. At 850 hPa untypical high temperatures were recorded for the time of the year, i.e. over large parts of France and Germany more than 15 Ã‚Â°C, while the 20 Ã‚Â°C-isotherm reached the southern Alps. Radiosoundings measured up to 17 Ã‚Â°C over Paris, 19 Ã‚Â°C in Nancy and 21 Ã‚Â°C over Milan. Ground temperatures exceeded 30 Ã‚Â°C and locally reached - especially around the Alps - even 35 Ã‚Â°C. Some temperature records for the third May decade were broken, e.g. in Freiburg, Germany with 33.0 Ã‚Â°C. Ahead of the approaching trough the pressure fell and some wind convergence developed over northern France, even a small depression could be analysed (see surface analysis below). In this area unusual moist air accumulated with dewpoints up to 20 Ã‚Â°C. The overheated moist air, the small depression evolving ahead of the eastwards moving trough as well as strong wind shear were perfect ingredients for this thunderstorm outbreak.

The following charts show the synoptic situation on the 25th of May, for which the following can be noted: the 69 h forecast of the GFS model (right image, source: Wetterzentrale) shows low values of the lifted index and extraordinary high CAPE values over Belgium and the Netherlands. So the area of the strongtest convection was already indicated a few days earlier. Consequently, the German (DWD), Dutch (KNMI) and Belgium (RMI) Weather Services closely monitored the long-lived system coming from France, and DWD issued a storm warning active for the western part of Germany, for the area around Aachen (second highest warning level). Also ESTOFEX (European Storm Forecast Experiment) issued an excellent forecast of the event in the evening before (see 12:00 UTC airmass RGB image with Estofex warning overlay and SatRep analysis, PNG, 1137 KB, source: SatRep Online). On the Estofex homepage, under "news", one can also find a report of this event.

Already in the early morning of 25 May, Meteosat-8/-9 observed an interesting convective system over Northern France, with strong overshooting tops, a high-level plume and radial Cirrus clouds. The Meteosat-8 rapid scan loop (HRV channel, AVI, 7805 KB) from 6:00 to 7:00 UTC shows the high-level plume very nicely. Gordon Bridge, who was flying through the area of radial Cirrus clouds from London over Belgium to Frankfurt noted some moderate turbulence at around 35.000 ft in the area of Brussels, which interrupted the serving of refreshments for a short while. This moderate turbulence could well have been so-called "convectively induced turbulence", as described in a presentation from Wayne Feltz (2007, Powerpoint, 6825 KB). A cross-section (GIF, 6 KB) of the Meteosat-9 IR10.8 image (6:45 UTC, PNG, 230 KB) does indeed show some wave structures, but MSG SEVIRI has a too coarse resolution to detect the fine waves (only 5 km wavelength) that are visible in MODIS images.

The Meteosat-9 images below from 25 May at 11:45 UTC show a huge convective cell covering almost the entire area of Belgium. The enhanced IR image (left) shows that the cell has the shape of a so-called "cold-ring", a cloud top feature known for its strong correlation to severe weather (especially true for long-lived cold-ring shaped storms). Looking at the Severe Convection RGB (right) one can see many yellow pixels, which is a sign for cold convective cells consisting of small ice particles usually associated with severe updrafts and hazardous weather

Life without freedom is no life at all. 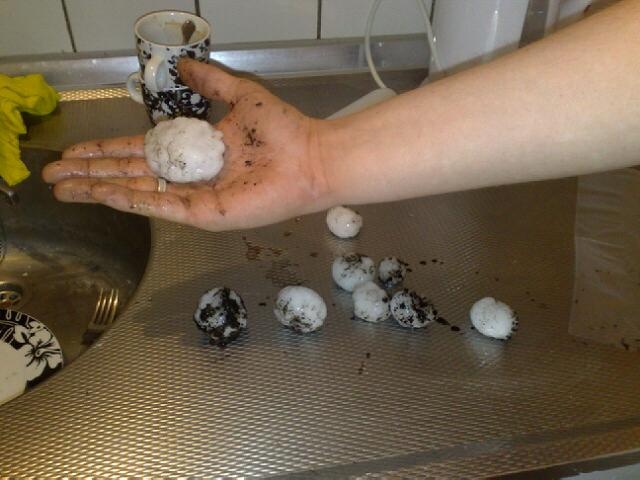 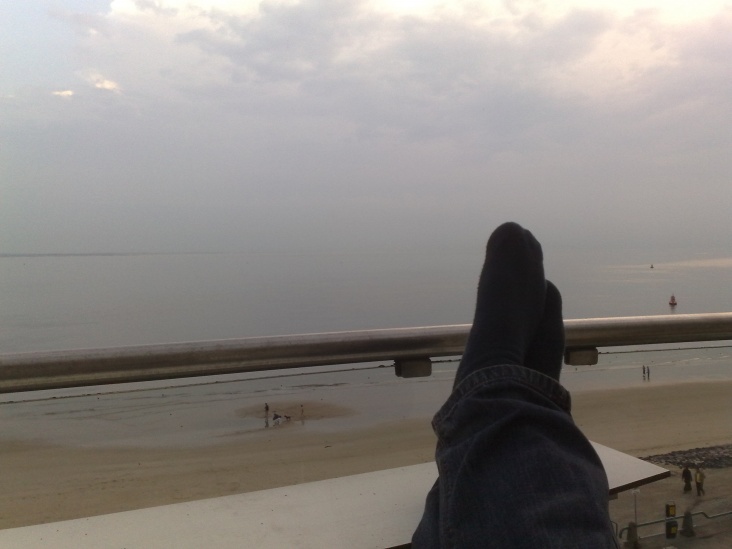 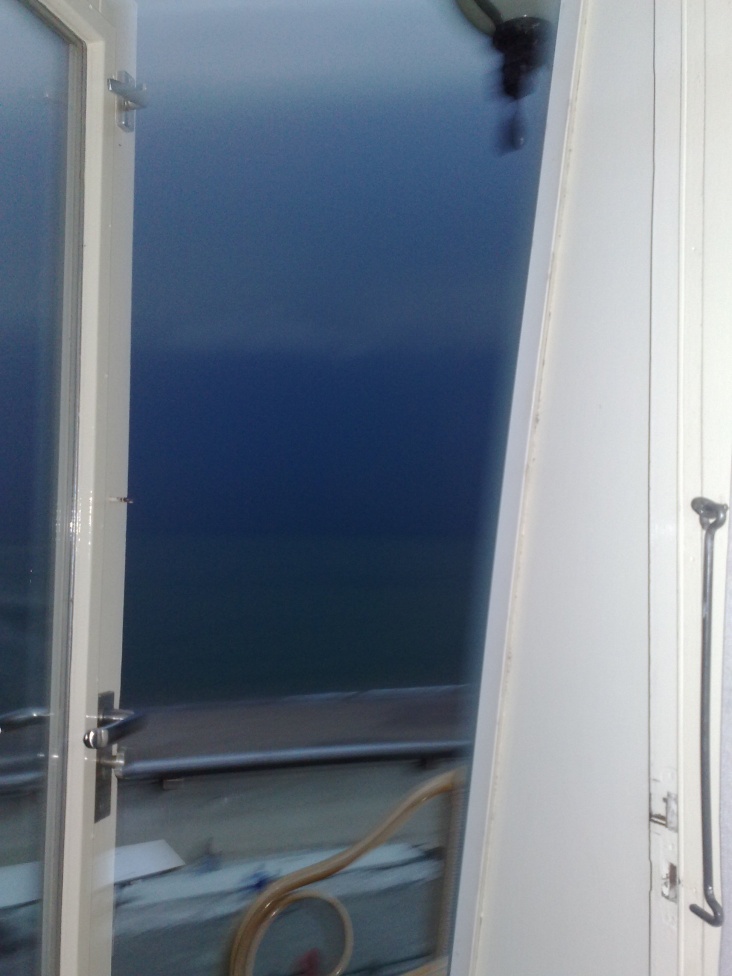