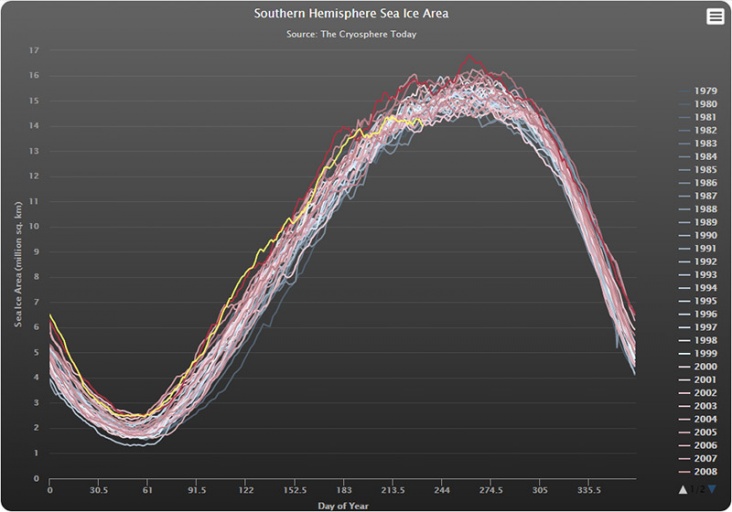 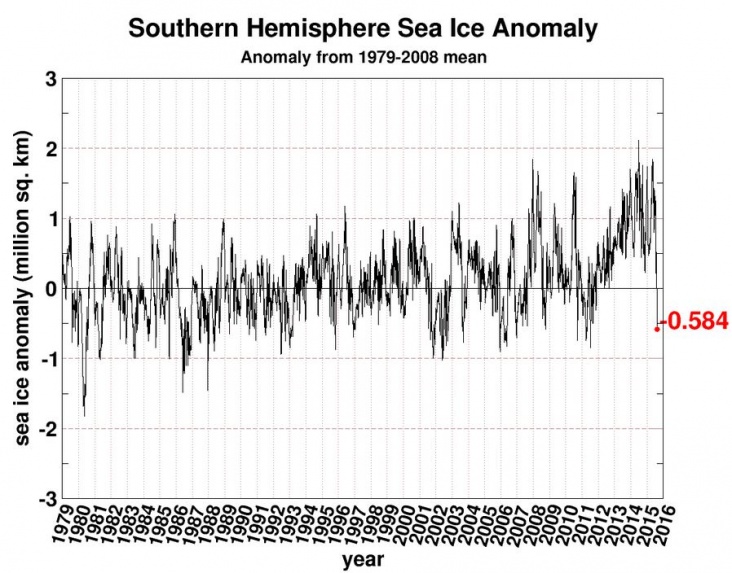 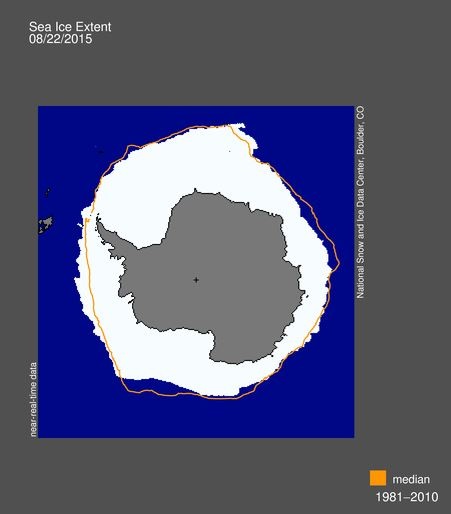 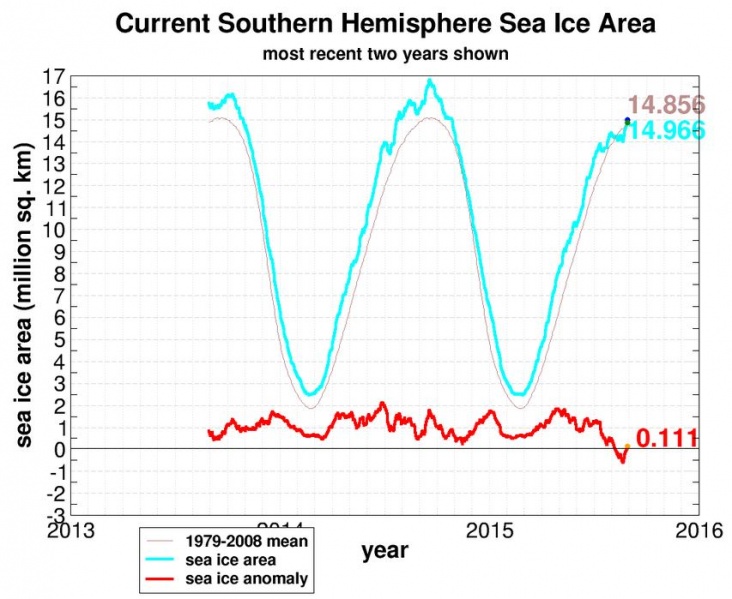 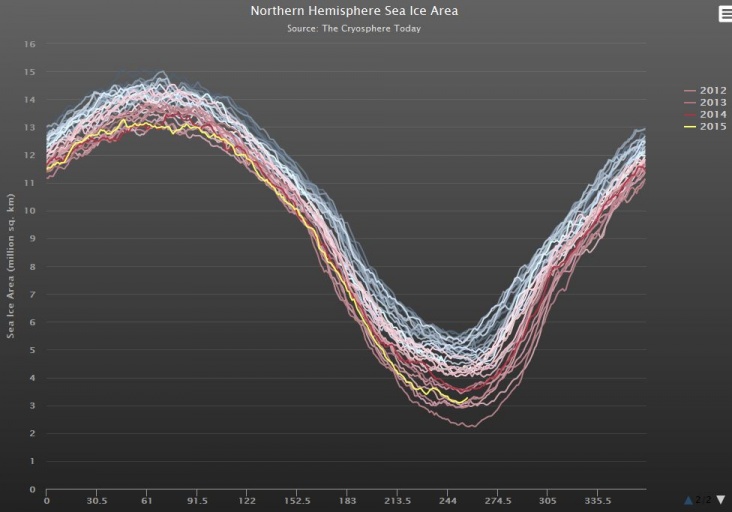 - Meanwhile oceanographer Dr Boyd, 54, was out walking his dogs near his home in Port Appin, Argyll, western Scotland, in January 2013 when he was struck by lightning and killed instantly.

- Just months later in April, Dr Giles, 35, was cycling to work at UCL where she lectured when she was hit by a tipper truck in Victoria, central London, and died.

Bovendien komen we uit de kleine ijstijd!!
Jørgen Peder Steffensen is Associate Professor at the University of Copenhagen and one of the world’s leading experts on ice cores. Using ice cores from sites in Greenland, he has been able to reconstruct temperatures there for the last 10000 years. So what are his conclusions?

Temperatures in Greenland were about 1.5 C warmer 1000 years ago than now.
It was perhaps 2.5 C warmer 4000 years ago.
The period around 1875, at the lowest point of the Little Ice Age, marked the coldest point in the last 10,000 years.
Other evidence from elsewhere in the Northern Hemisphere confirms this picture.

A new NASA study says that an increase in Antarctic snow accumulation that began 10,000 years ago is currently adding enough ice to the continent to outweigh the increased losses from its thinning glaciers.

The research challenges the conclusions of other studies, including the Intergovernmental Panel on Climate Change’s (IPCC) 2013 report, which says that Antarctica is overall losing land ice.

“We’re essentially in agreement with other studies that show an increase in ice discharge in the Antarctic Peninsula and the Thwaites and Pine Island region of West Antarctica,” said Jay Zwally, a glaciologist with NASA Goddard Space Flight Center in Greenbelt, Maryland, and lead author of the study, which was published on Oct. 30 in the Journal of Glaciology. “Our main disagreement is for East Antarctica and the interior of West Antarctica – there, we see an ice gain that exceeds the losses in the other areas.”  Zwally added that his team “measured small height changes over large areas, as well as the large changes observed over smaller areas.”

Scientists calculate how much the ice sheet is growing or shrinking from the changes in surface height that are measured by the satellite altimeters. In locations where the amount of new snowfall accumulating on an ice sheet is not equal to the ice flow downward and outward to the ocean, the surface height changes and the ice-sheet mass grows or shrinks. But it might only take a few decades for Antarctica’s growth to reverse, according to Zwally. “If the losses of the Antarctic Peninsula and parts of West Antarctica continue to increase at the same rate they’ve been increasing for the last two decades, the losses will catch up with the long-term gain in East Antarctica in 20 or 30 years -- I don’t think there will be enough snowfall increase to offset these losses.”

The study analyzed changes in the surface height of the Antarctic ice sheet measured by radar altimeters on two European Space Agency European Remote Sensing (ERS) satellites, spanning from 1992 to 2001, and by the laser altimeter on NASA’s Ice, Cloud, and land Elevation Satellite (ICESat) from 2003 to 2008.

Zwally said that while other scientists have assumed that the gains in elevation seen in East Antarctica are due to recent increases in snow accumulation, his team used meteorological data beginning in 1979 to show that the snowfall in East Antarctica actually decreased by 11 billion tons per year during both the ERS and ICESat periods. They also used information on snow accumulation for tens of thousands of years, derived by other scientists from ice cores, to conclude that East Antarctica has been thickening for a very long time.

“At the end of the last Ice Age, the air became warmer and carried more moisture across the continent, doubling the amount of snow dropped on the ice sheet,” Zwally said.

The extra snowfall that began 10,000 years ago has been slowly accumulating on the ice sheet and compacting into solid ice over millennia, thickening the ice in East Antarctica and the interior of West Antarctica by an average of 0.7 inches (1.7 centimeters) per year. This small thickening, sustained over thousands of years and spread over the vast expanse of these sectors of Antarctica, corresponds to a very large gain of ice – enough to outweigh the losses from fast-flowing glaciers in other parts of the continent and reduce global sea level rise.

“The new study highlights the difficulties of measuring the small changes in ice height happening in East Antarctica,” said Ben Smith, a glaciologist with the University of Washington in Seattle who was not involved in Zwally’s study.

"Doing altimetry accurately for very large areas is extraordinarily difficult, and there are measurements of snow accumulation that need to be done independently to understand what’s happening in these places,” Smith said.

To help accurately measure changes in Antarctica, NASA is developing the successor to the ICESat mission, ICESat-2, which is scheduled to launch in 2018. “ICESat-2 will measure changes in the ice sheet within the thickness of a No. 2 pencil,” said Tom Neumann, a glaciologist at Goddard and deputy project scientist for ICESat-2. “It will contribute to solving the problem of Antarctica’s mass balance by providing a long-term record of elevation changes.”
Bron:http://www.nasa.gov/feature/goddard/nasa-study-mass-gains-of-antarctic-ice-sheet-greater-than-losses | Gewijzigd: 31 januari 2017, 13:58 uur, door Joyce.s
Ben47
Lid
Woonplaats: Heenvliet, Eiland Voorne-Putten (Zuid-Holland)
Berichten: 4219
Lid sinds: 16 Jan. 2011
31 oktober 2015, 11:13 uur | Bericht #464295 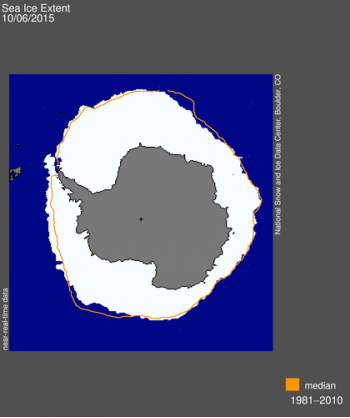 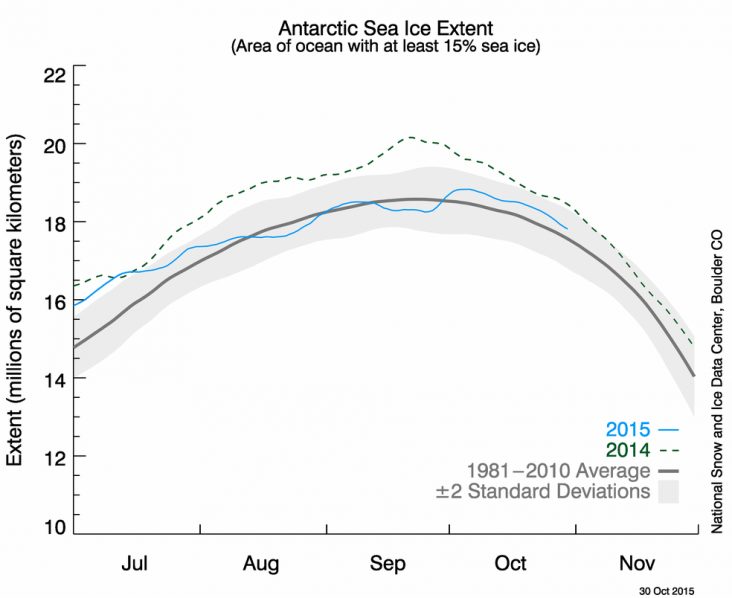 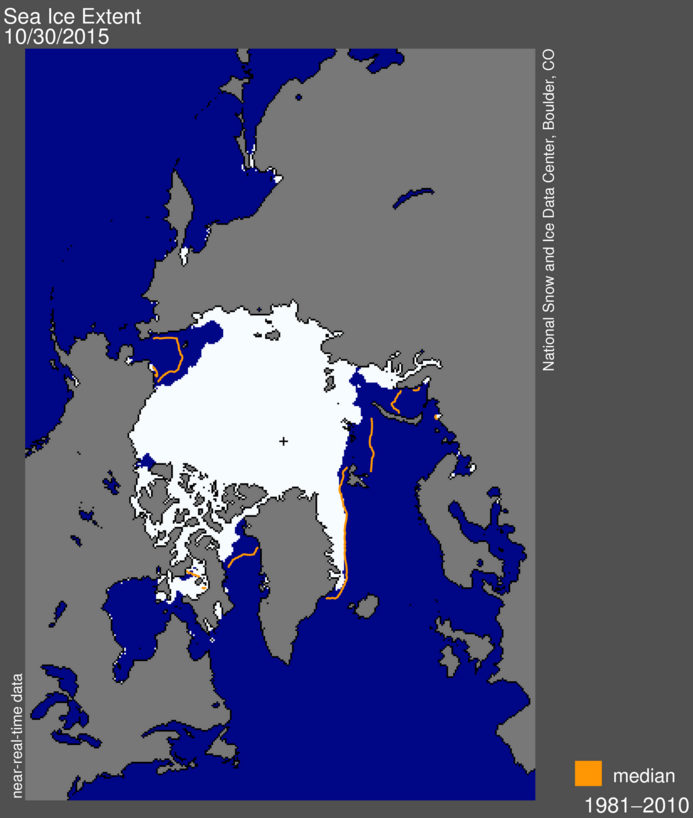 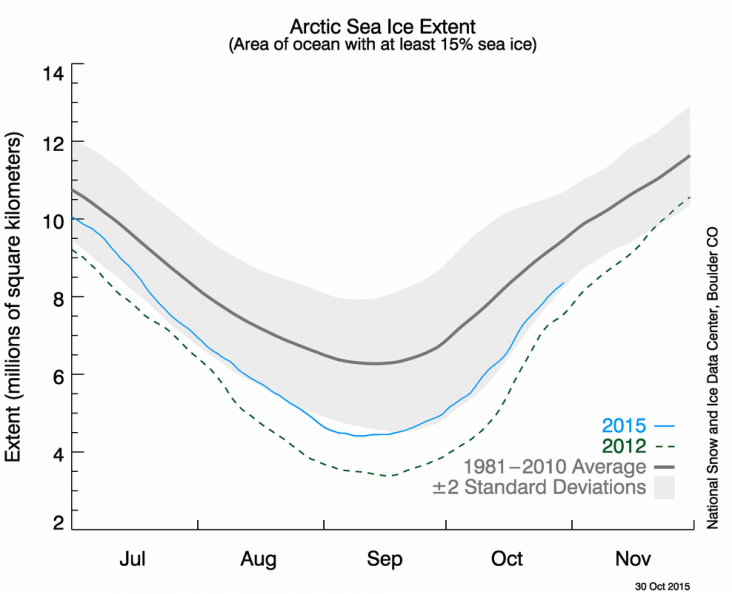 While these results may be viewed as good news for the Greenland ice sheet, they are offset by the fact that it is not the change in movement of the land- but rather the ocean-terminating portion of the ice sheet that is contributing to sea level rise.

While these results may be viewed as good news for the Greenland ice sheet, they are offset by the fact that it is not the change in movement of the land- but rather the ocean-terminating portion of the ice sheet that is contributing to sea level rise.