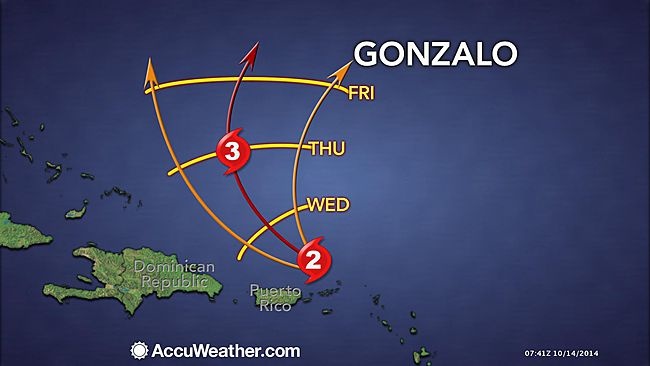 Residents and travelers should prepare for prolonged power outages and cutoff of basic services in the region and make final preparations as quickly as possible.
A cold front will eventually steer Gonzalo on a more northerly path by midweek. Folks in Bermuda should be on alert once again as the northerly turn will take Gonzalo toward them late this week or weekend, perhaps as a hurricane. Torrential rain and damaging winds recently battered Bermuda as then Tropical Storm Fay passed nearby late Saturday night and Sunday morning. A peak wind gust to 82 mph was measured. Fay lost all tropical characteristics late Monday afternoon across the open waters of the northern Atlantic. 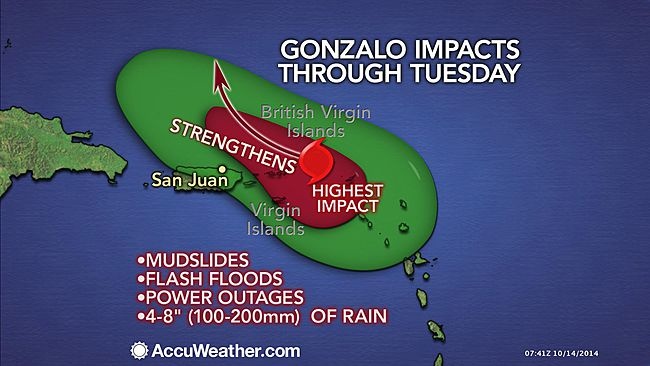 On this animated GIF, Gonzalo can be seen approaching Puerto Rico.(NOAA/Satellite)
there can be only one
Waarom deze advertentie?
Lako
Moderator
Woonplaats: Stiens
Berichten: 3076
Lid sinds: 19 mei. 2014 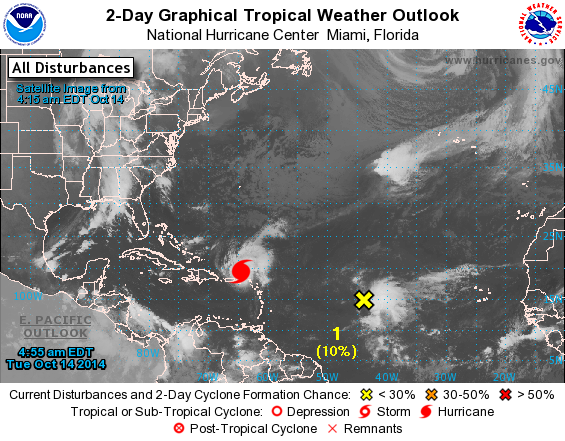 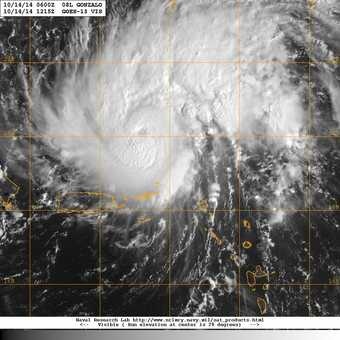 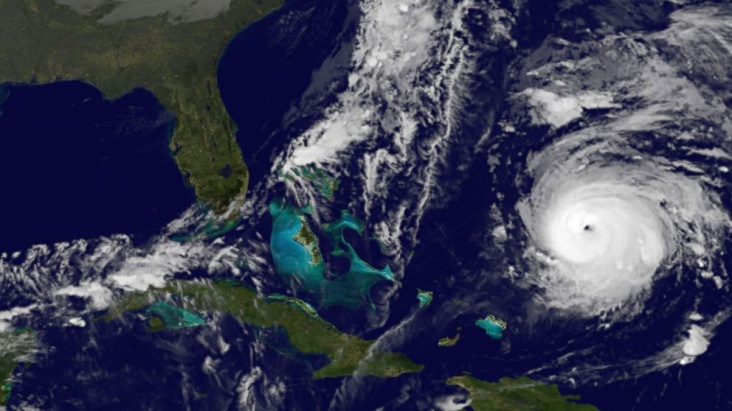 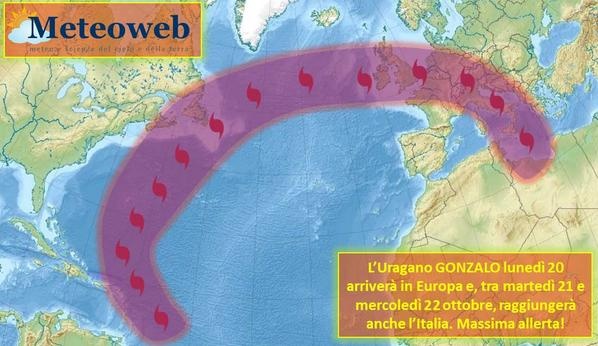 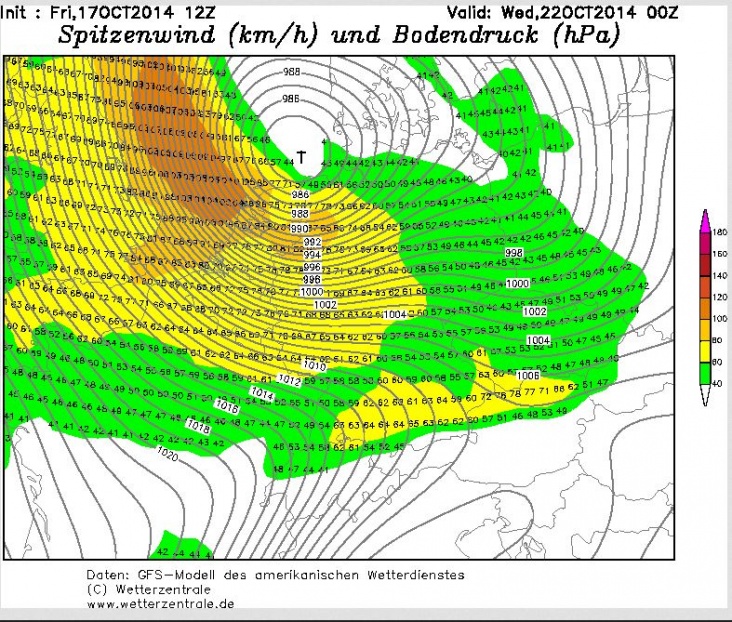 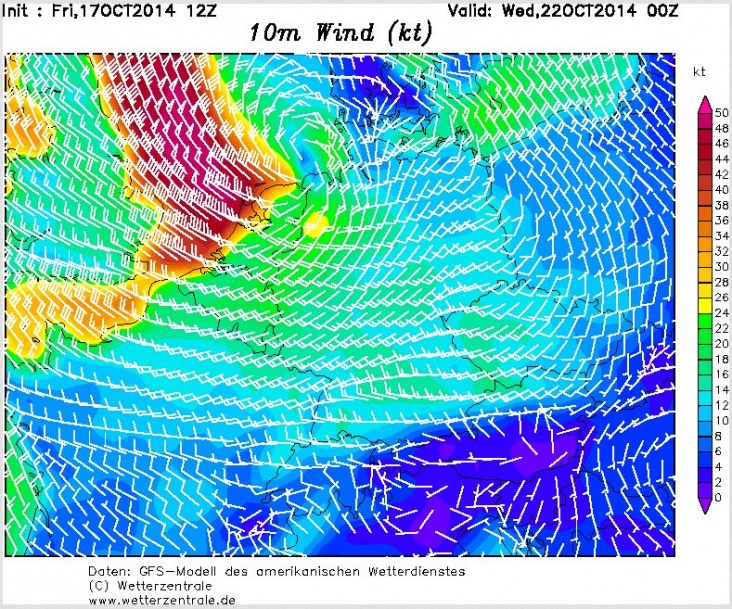 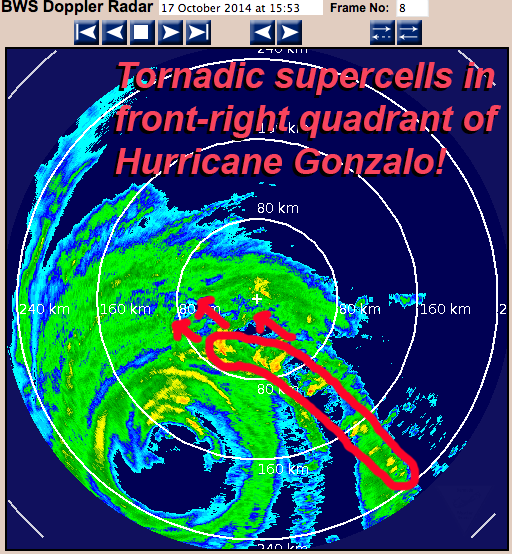