A woman has died after being hit by a falling tree in high winds in London. The tree fell opposite Hyde Park Barracks in Knightsbridge at about 11:00 BST.
Earlier, three people were injured by a falling tree in Southwick, West Sussex, though paramedics said there was "nothing to suggest serious injury".

The storm is the tail-end Hurricane Gonzalo, which hit the island of Bermuda last week, and it is causing travel disruption across the UK.
Gusts of up to 70mph have been recorded in north Wales and the Isle of Wight, and a Met Office wind warning is in place for much of the country.

A London Ambulance Service spokeswoman said: "We sent an ambulance crew, a responder by car, an advanced paramedic, a medical team from London's Air Ambulance by car and a duty officer to the scene. "Sadly, despite our attempts to resuscitate the patient, a woman died at the scene."

Flights cancelled
The storm has caused some travel disruption with flights cancelled at Heathrow. Other airports are reporting no major problems.
Fallen trees and high winds are causing problems on the roads, and there are delays and cancellations on many ferries.
BBC Weather said winds could be as strong as 60mph in England and 70mph in coastal parts of Northern Ireland and Scotland later. 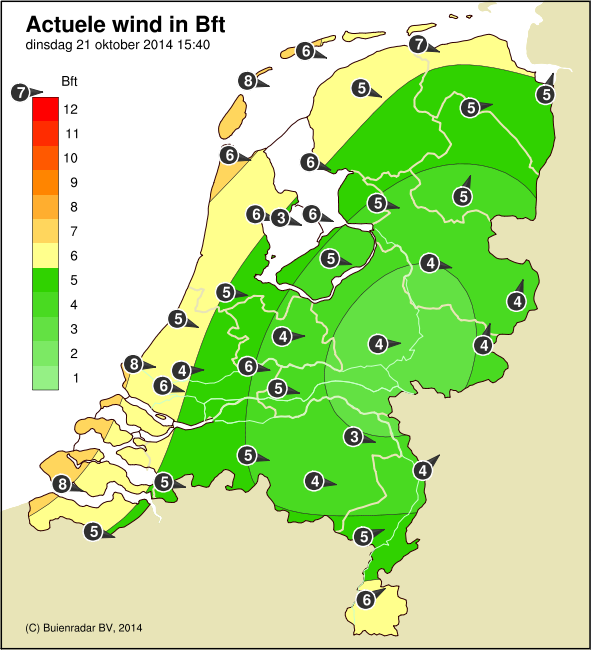 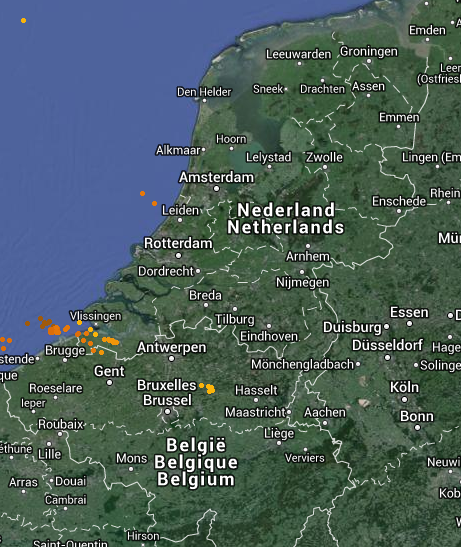