+ 0 Tweet
Southbrisbanestorms
Just a quick update. Many reports have come in of extensive damage including cracked and smashed windscreens in the CBD and suburbs from the large hail, some light aircraft flipped onto their backs at Archerfield Aerodrome and flash flooding. A wind gust of 141 km/hr was also recorded. 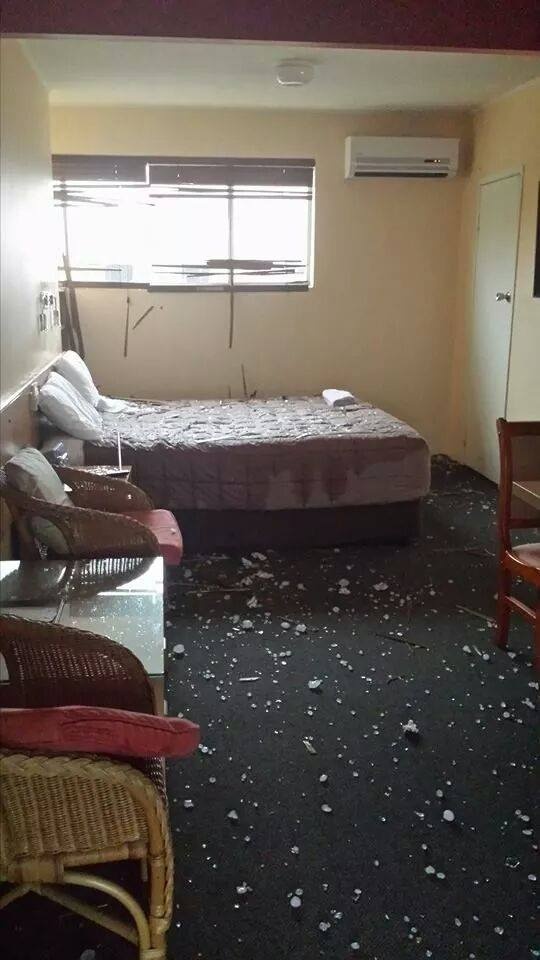 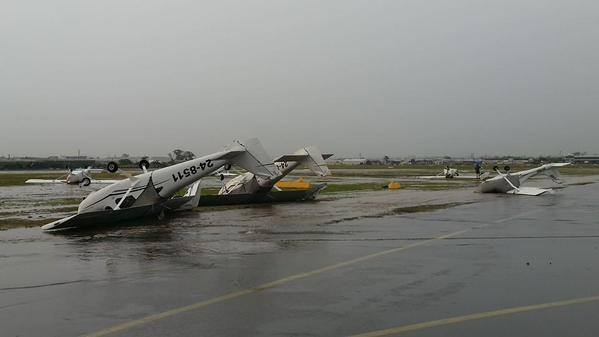 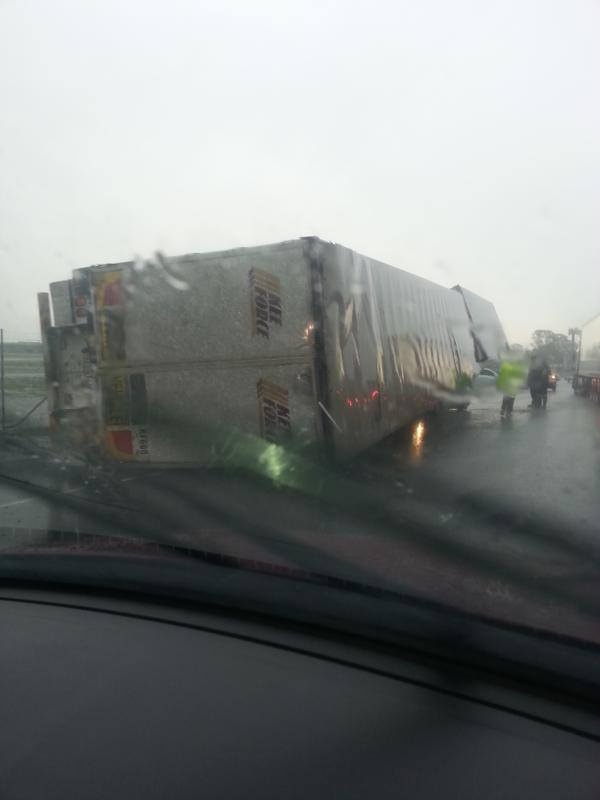 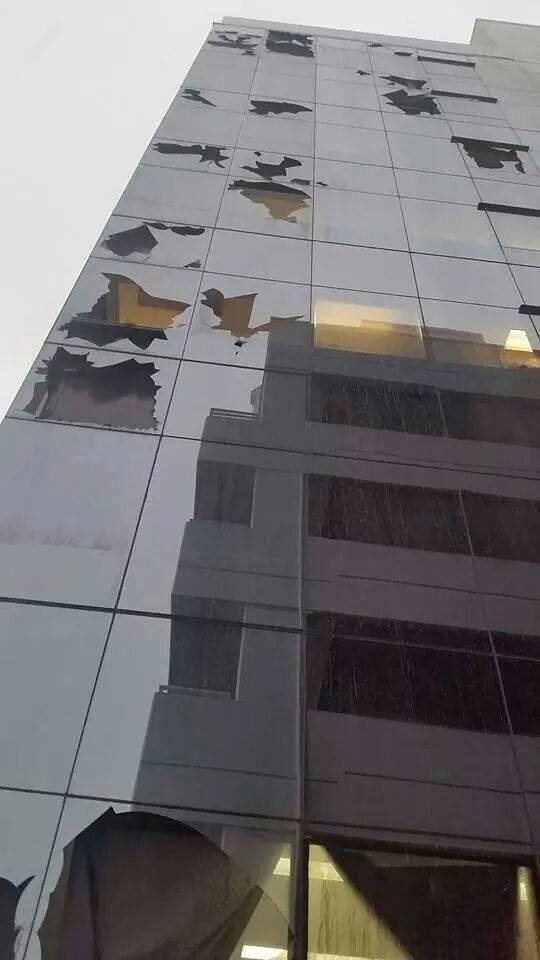 The storm, which officials said was one of the worst seen in the country, rained hailstones the size of tennis balls and left a US$85 million damage bill as the army helped clear up on Friday (Nov 28).

BRISBANE: Planes were flipped and roofs ripped off when hail and powerful winds tore through Australia's east coast, leaving a damage bill of more than A$100 million (US$85 million) as the army helped clear up on Friday (Nov 28).

The storm, which officials said was one of the worst seen in the country and the strongest to hit the city of Brisbane in three decades, rained hailstones the size of tennis balls on cars and buildings late Thursday, flooding streets and injuring 39 people. Gusts of up to 140kmh, as strong as a Category Two cyclone, also uprooted trees and brought down power lines.

In one of the more dramatic scenes, at least four light planes were flipped over at Archerfield Airport, 11 kilometres from Brisbane's central business district. "It looks like the apocalypse," one resident of an apartment building that had its metal roof wrenched off by the storm and blown more than 100 metres told reporters.

Another Brisbane resident said the hailstones were travelling "like bullets". "My daughter was crying. It was like a freight train coming straight at you, just like a roar, it was that loud," John Arthur told national radio. "The size of the hailstones were decimating everything in its path."

Queensland Premier Campbell Newman said it was the "biggest storm that has hit Brisbane since 1985" but was grateful no one was seriously hurt. "It was a terrible storm, but thankfully no one's been seriously injured or worse," he told ABC radio.