MINNEAPOLIS (WCCO) — A tornado has already damaged property in Meeker and Stearns Counties in Minnesota Monday afternoon, just south of St. Cloud in between Eden Lake and Annandale.

The Meeker County Sheriff’s Office confirmed serious damage in the area after residents confirmed a tornado touched down, and spotted a funnel cloud.
A tornado warning  in Benton and Stearns counties expired at 8 p.m. Sherburne County was also under a tornado warning, but that one was cancelled just after 9:15 p.m. 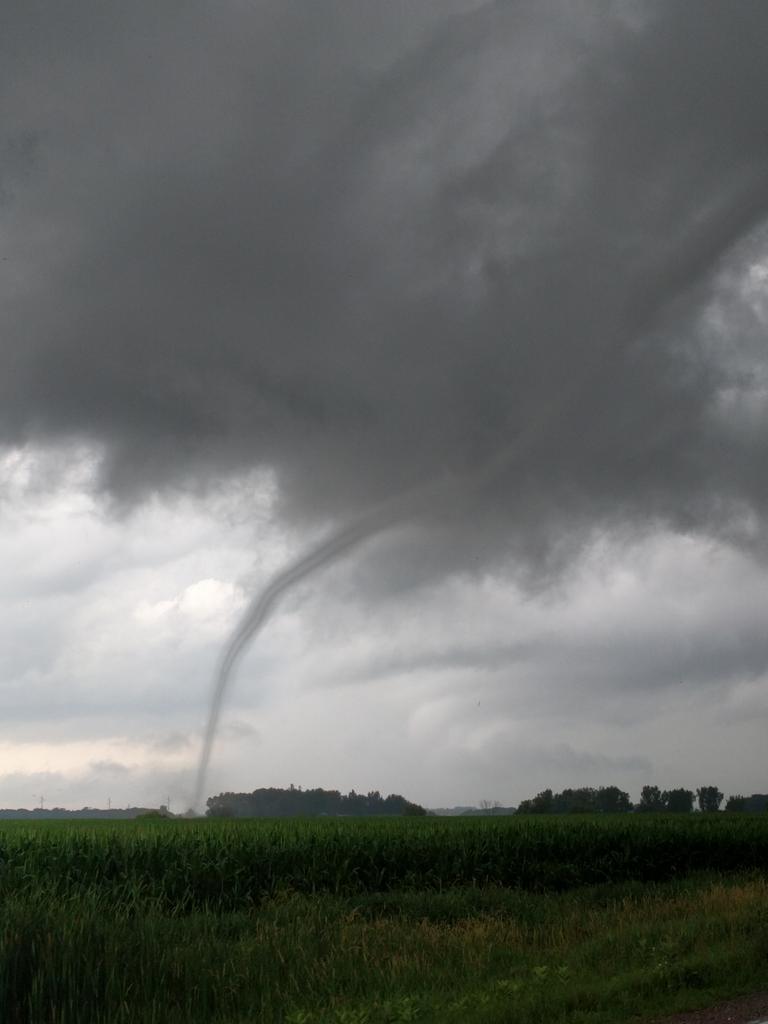 Tornado warnings in Meeker and Kandiyohi counties were cancelled shortly before 7:30 p.m.

Flash flood warnings were also issued for much of central Minnesota.

There were several severe thunderstorm warnings in north-central Minnesota, as well.

Stay with the WCCO Weather Center for the latest, or download the WCCO Weather App to stay on top of the latest storms, watches and warnings.
Bron: http://minnesota.cbslocal.com/2016/07/11/tornado-causing-damage-in-meeker-stearns-morrison-counties/