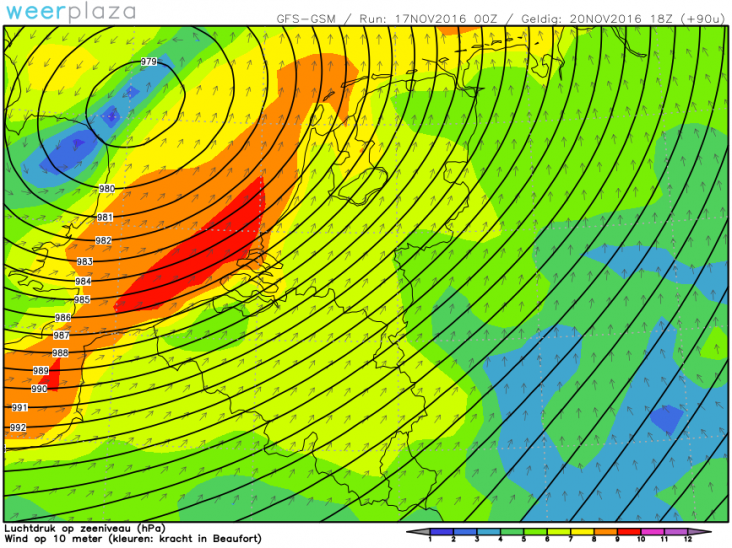 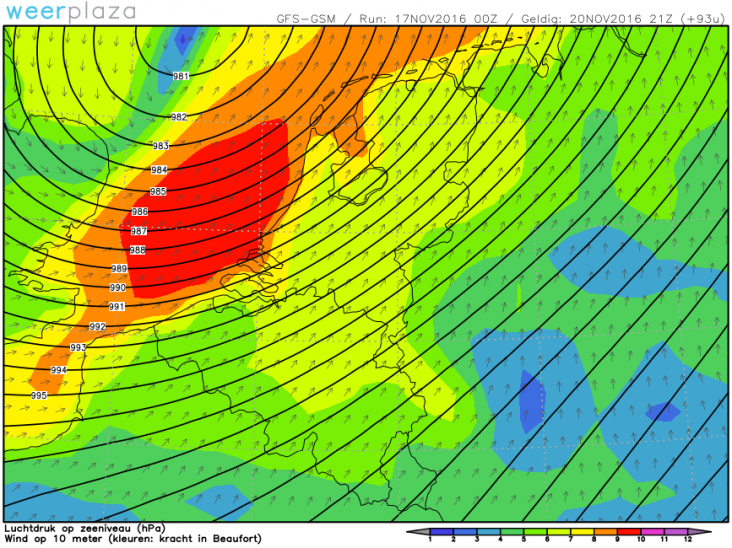 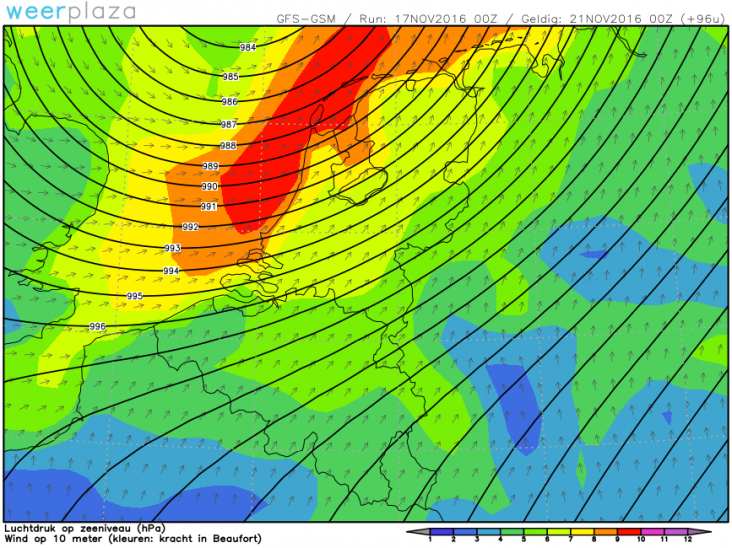 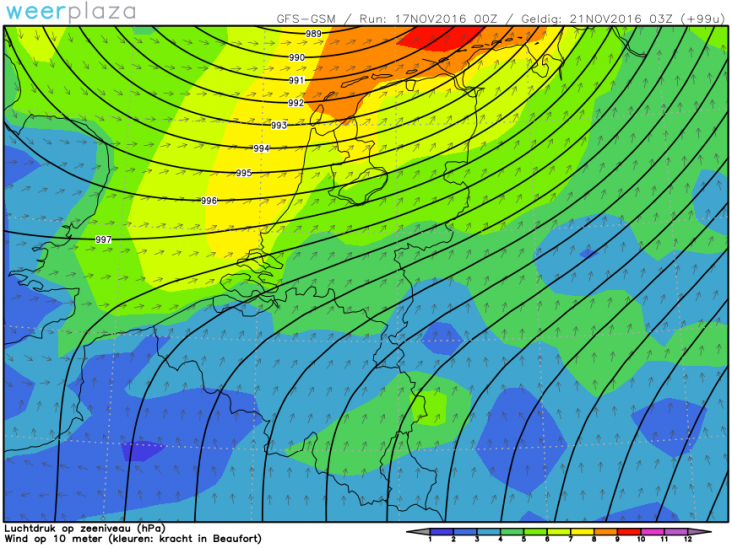 A warning for strong winds across #Wales until 5pm. There's even been a reported tornado in #Aberystwyth (via @thomasscarrott) #HeartNews pic.twitter.com/bge9vc5gGW

A 'tornado' has caused serious damage on the Welsh coast as strong winds batter Wales.
Thomas Scarrott tweeted pictures showing the aftermath of the storm, which appears to have caused serious damage to a holiday village in Clarach Bay, near Aberystwyth.
Thomas said in the tweet: "This is not a joke. Just had a tornado hit Clarach! Major damage. No one hurt. It seemed to be heading towards Bow Street."

He added: "It was a very frightening experience, it just came out of nowhere.
"It must have been a tornado because a holiday village opposite us doesn't seem to have any damage.
"Thankfully we are closed so there is only a few workers and maintenance people, otherwise I reckon there would have been a lot more injuries."
A Mid West Fire Service spokesman said they received reports of 20 caravans being overturned at the park, and arrived at the scene at 11.02am.
They isolated a number of gas cylinders and said the site is currently being evacuated.
Heavy wind has also closed the Severn Bridge and pulled down several trees. Many have closed roads.
Carmarthen Police tweeted a picture of a fallen tree that had partially blocked the B4298 near Meidrim, and asked drivers to be careful. 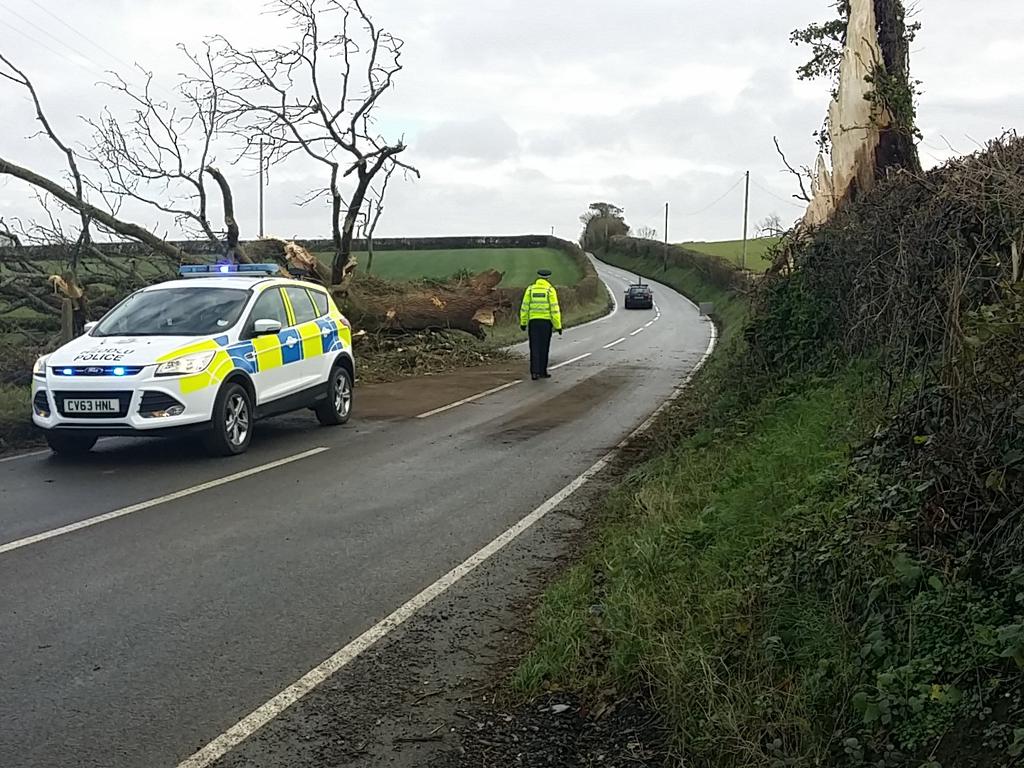 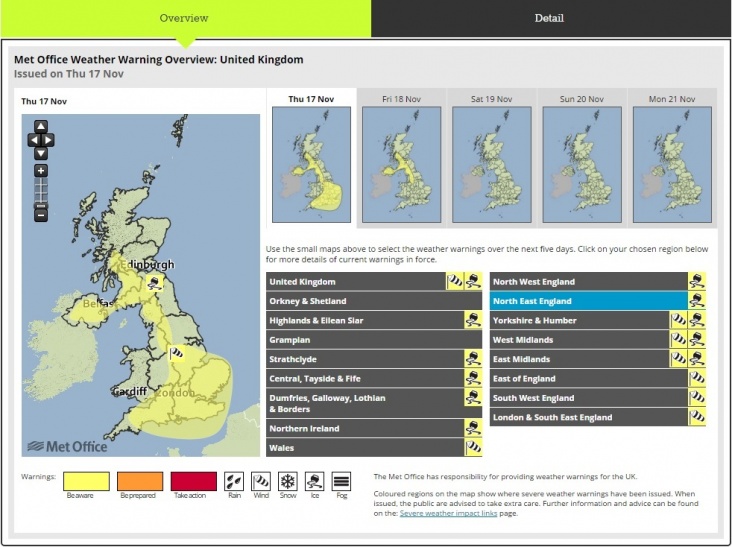 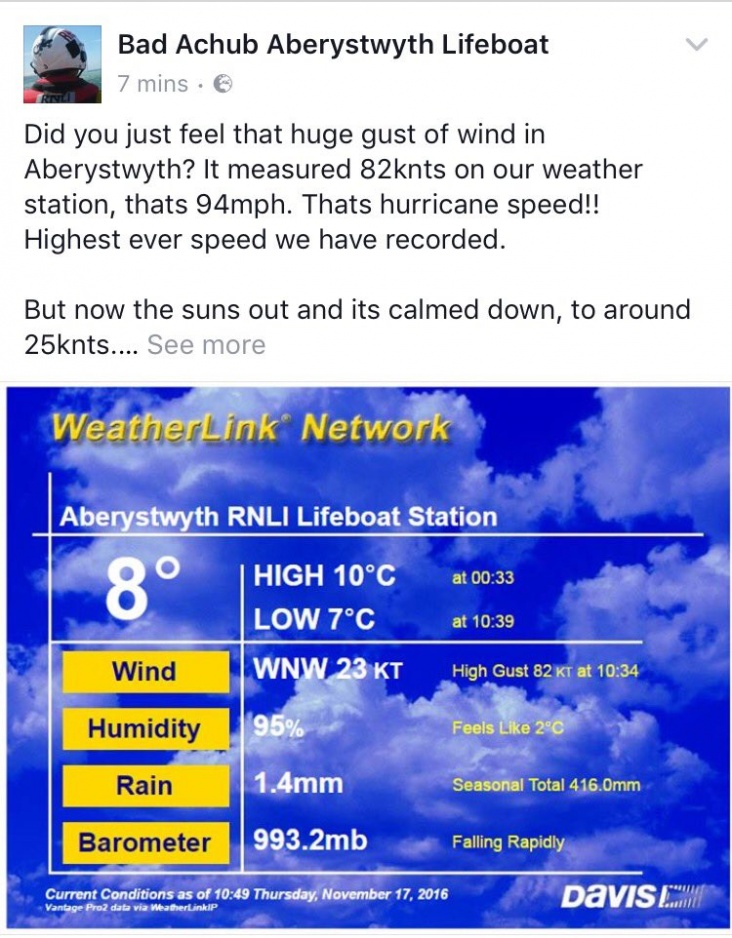 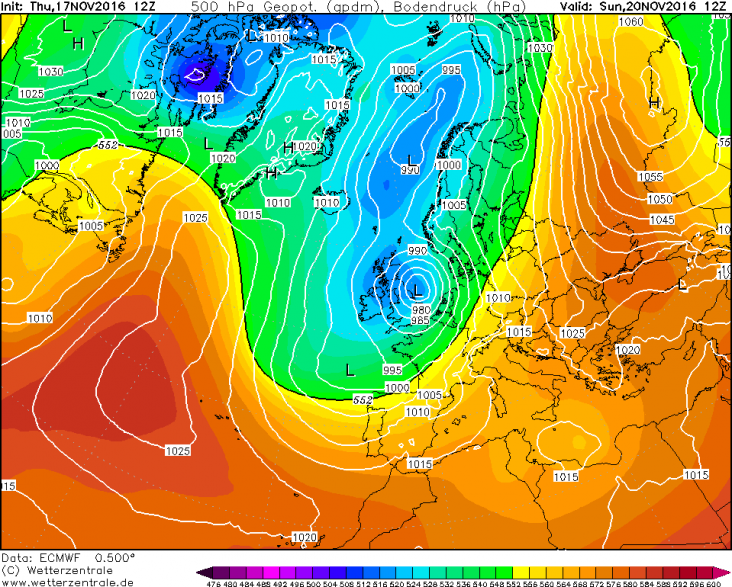 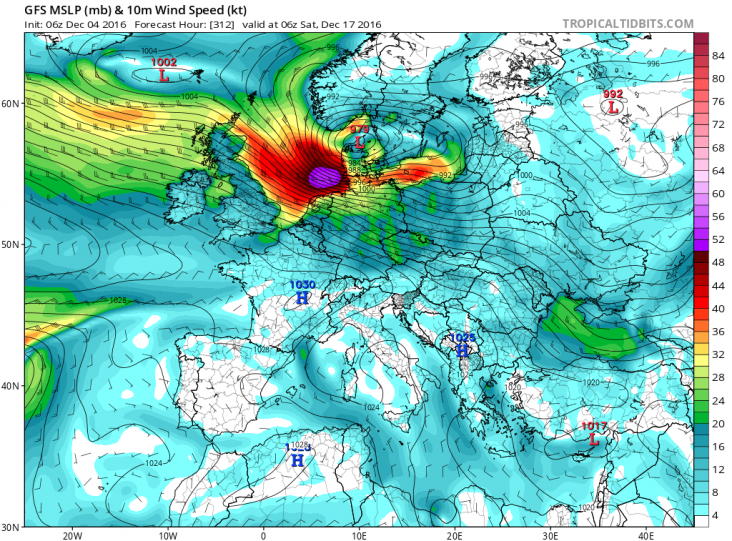 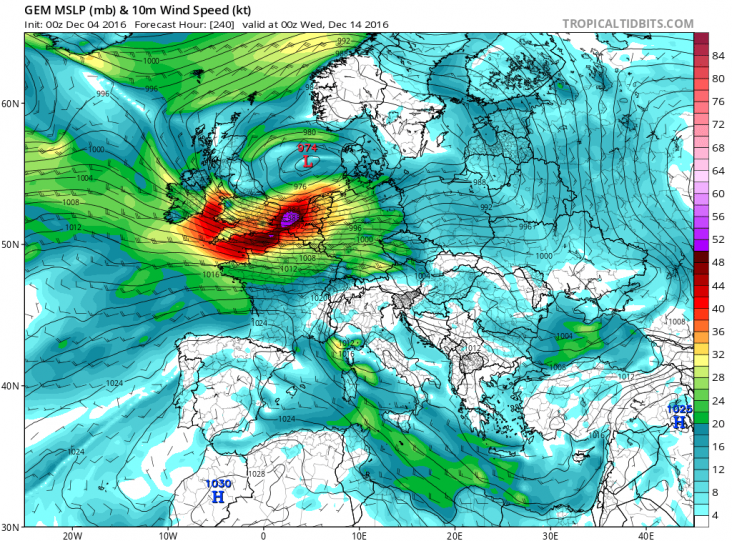 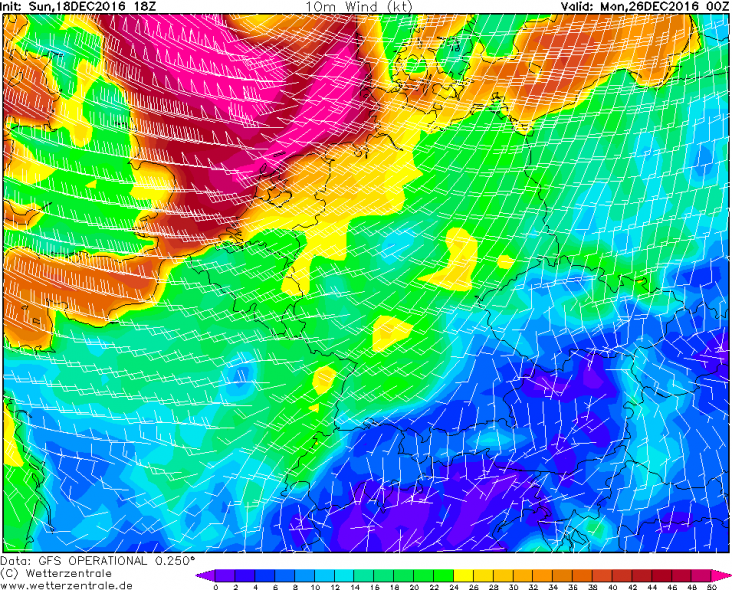 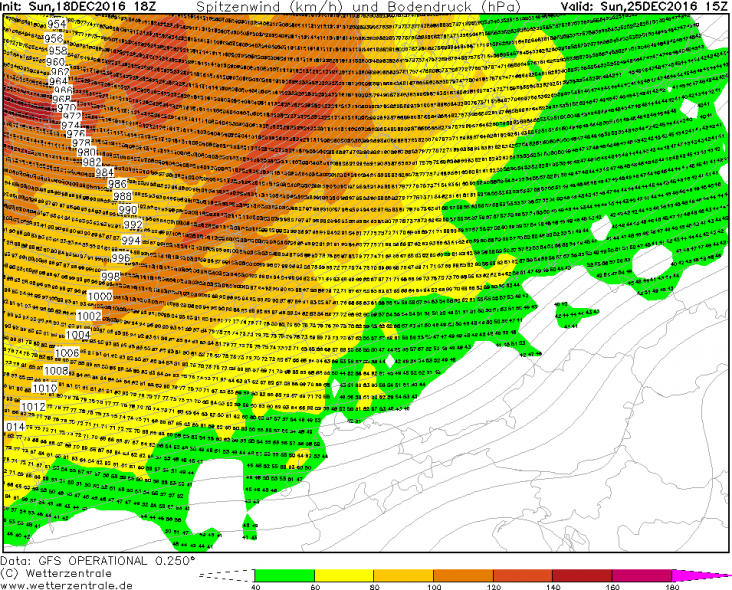 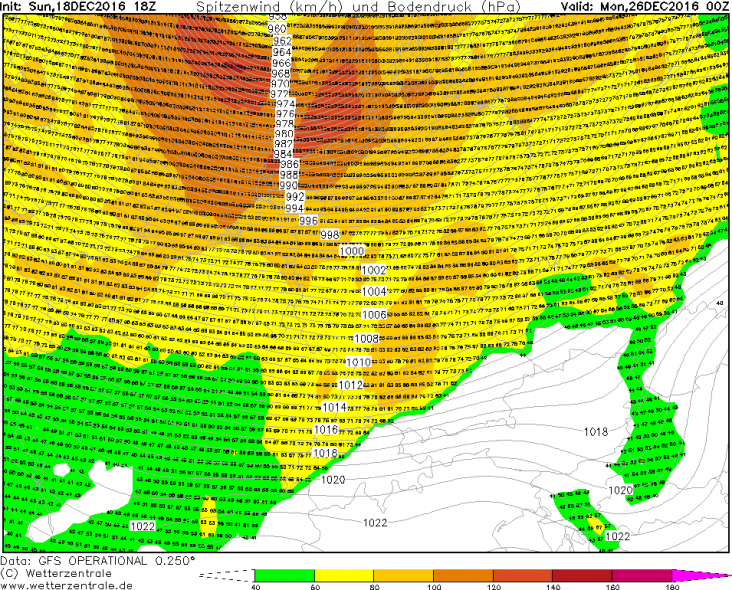 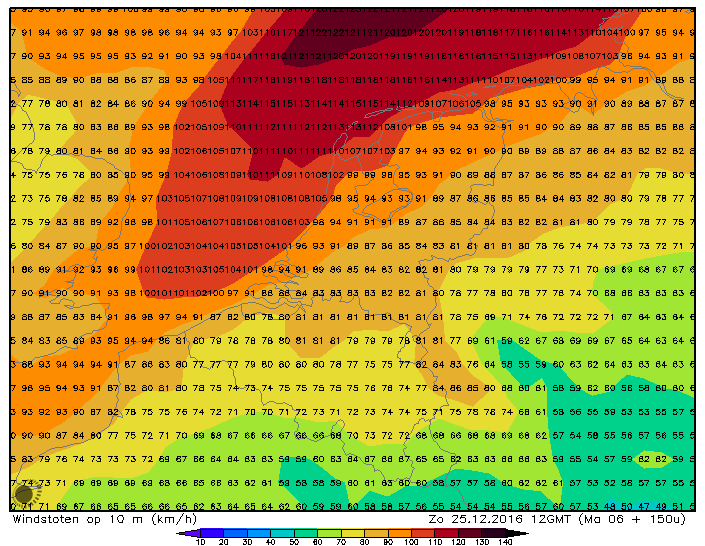