A level 1 was issued for the Benelux countries, eastern France, Poland, Slowakia mainly for severe wind gusts and large hail and to a lesser extent excessive precipitation and tornadoes. 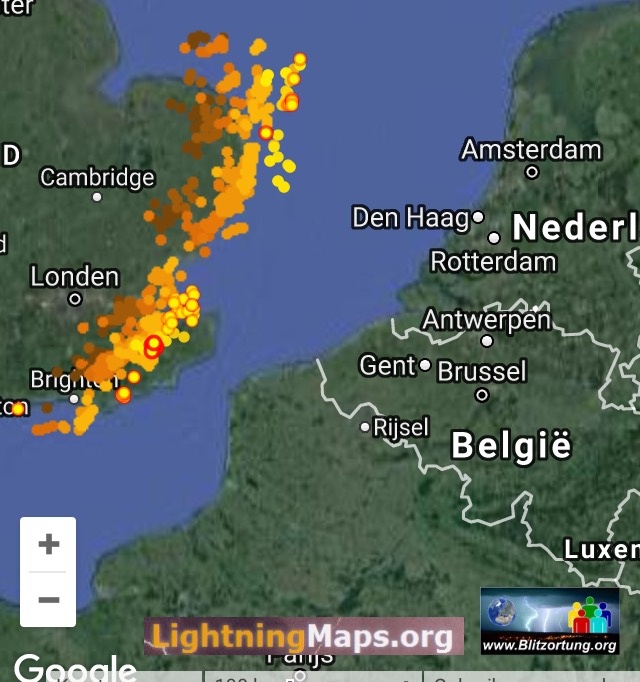 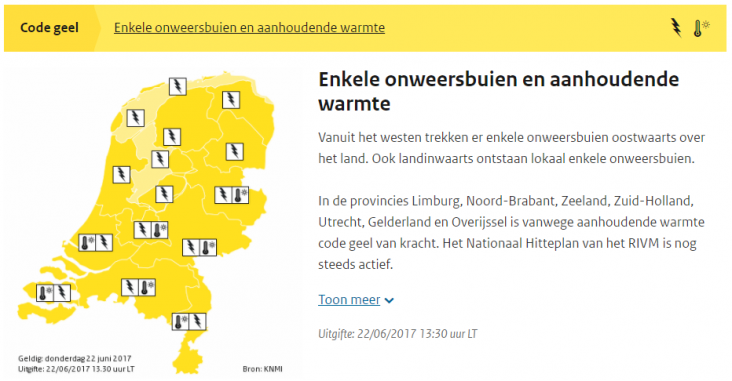 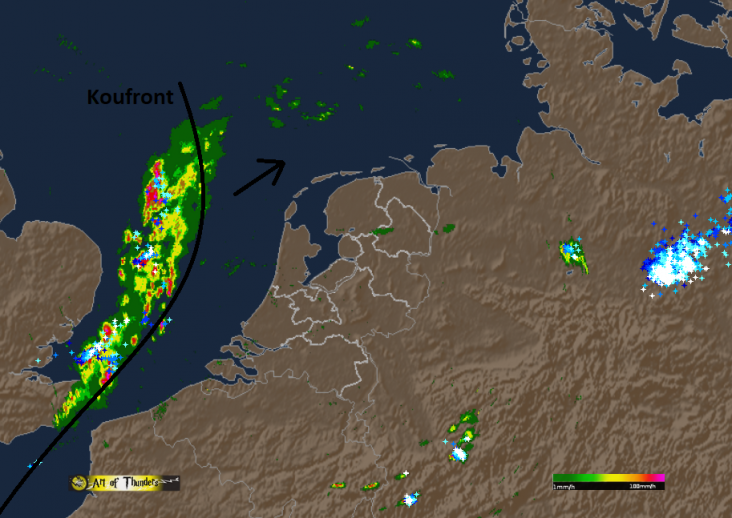 Initiation is expected in the late noon in two areas: One from north-eastern France into western and central Germany, where strong diurnal heating will reduce the cap and local topography is supportive, the other over the North Sea into the Netherlands ahead of the approaching trough and cold front and associated frontogenetical lift. The southern storms are forecast to slowly spread eastwards during the afternoon and will be the first focus of severe weather. With CAPE in the order of 2000 J/kg and deep-layer vertical wind shear around 10 m/s, intense multicells are forecast, capable of producing large or very large hail, excessive precipitation, and local severe wind gusts. In the evening, storms spread east where drier air and stronger capping can cause some weakening of the activity.

The northern storms are expected to be well-organized given 20 m/s deep-layer vertical wind shear. Straight hodographs indicate the potential of splitting storms capable of producing large or very large hail and severe wind gusts. A tornado is not ruled out but limited low-level vertical wind shear and buoyancy reduce the risk. In the afternoon and evening, storms will likely cluster along their cold pools and intensify due to increasing deep layer vertical wind shear. Bow echoes may evolve that move east or south-eastward, capable of producing swaths of severe wind gusts and large hail. Tornadoes may be possible along the convergence zone that might be still present over central or north-eastern Germany. This convergence zone could be also the focus for a long-lived high wind event, but current uncertainty is too large to issue a level 3. 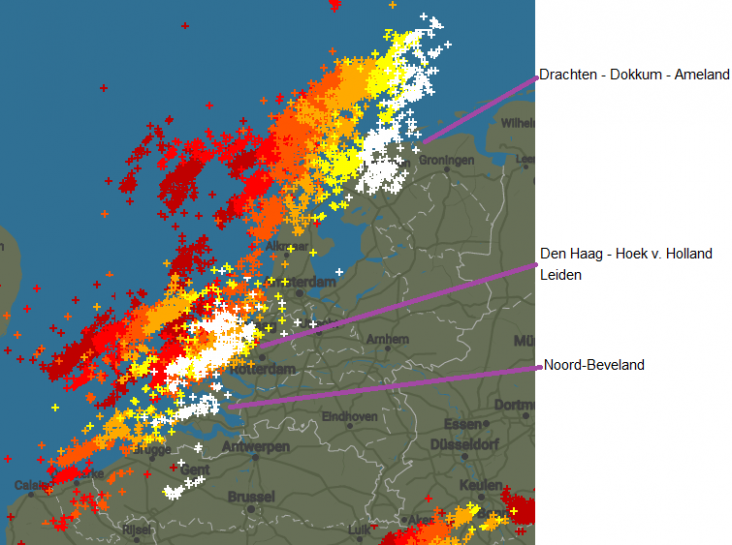