Five climbers from South Korea fell to their deaths from a snow ledge that gave way near Vancouver, police said on Sunday.

Weather conditions in the area, north of Vancouver, have been harsh and unstable since Friday.

On Saturday afternoon a hiker contacted authorities concerned because of the collapse of the cornice on the peak of Mount Harvey, the Royal Canadian Mounted Police (RCMP) in Squamish said in a statement.

"The hiker stated there were footprints leading to the summit and was concerned for the safety (of) anyone who was in the area. Squamish RCMP immediately notified the Squamish Search and Rescue and attended the scene," the statement said.
"A multi-jurisdictional search and rescue mission began but due to the instability of the snowpack search efforts were hampered last night," it added.

"It was determined that there were five hikers unaccounted for and believed to be in the area where the avalanche had occurred."

On Sunday, the bodies were found about 500 meters from the 1,600-meter Mount Harvey, which is situated 33 kilometers (20.5 miles) north of Vancouver, in the Lions Bay area.

The Vancouver Sun reported that the dead were experienced climbers and South Korean nationals.

CBC News, citing one rescue team member, said the group may have fallen as much as 500 meters (1,640 feet) when the cornice, an overhanging mass of ice created by high winds, collapsed.

Canada suffered one of its deadliest avalanches on New Year's Day of 1999, when nine people were killed in Kangiqsualujjuaq, an Inuit village in Northern Quebec, according to the Calgary Herald.
Bron: http://www.telegraph.co.uk/news/2017/04/10/five-hikers-die-canada-avalanche-hits-popular-trail/
Joyce.s
Moderator
Woonplaats: Helmond
Berichten: 3066
Lid sinds: 13 Jan. 2015
10 april 2017, 09:37 uur | Bericht #479456

#Breaking: The 5th victim has been located on Mt Harvey and is now being recovered. MT: @CTVNewsBen. https://t.co/wiq5UPjcWd pic.twitter.com/D5i8zPBDPe 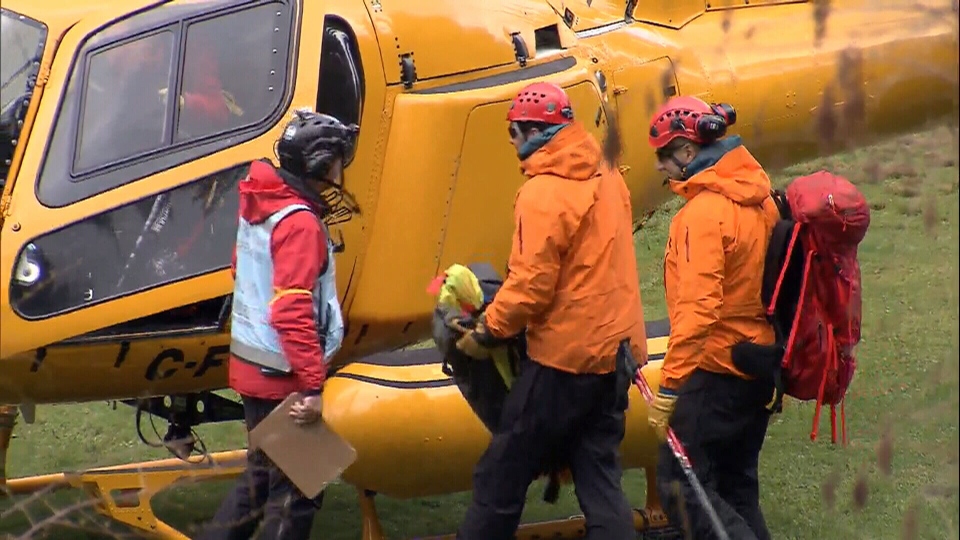 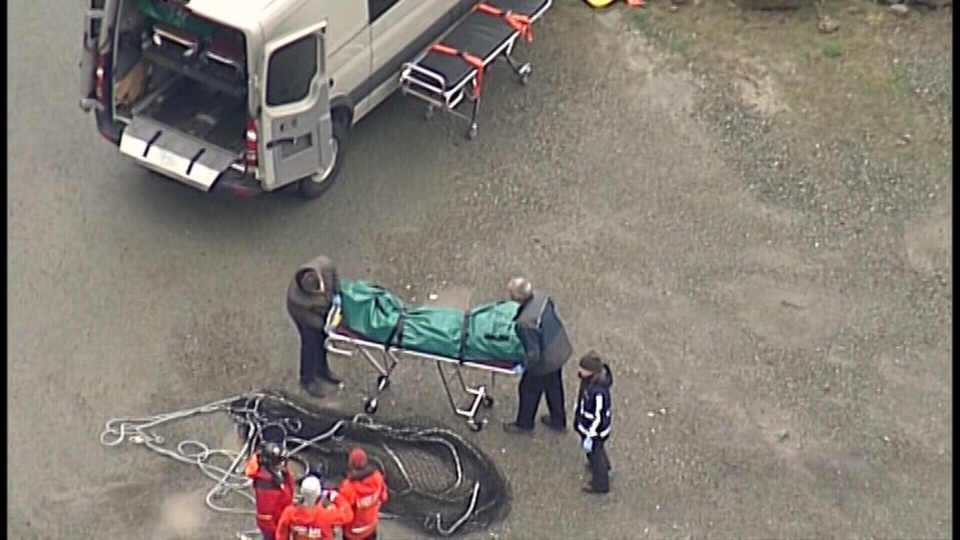