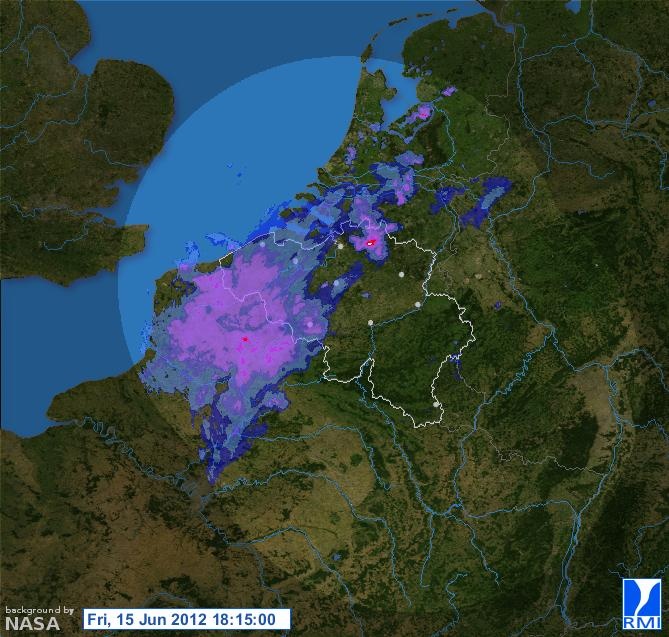 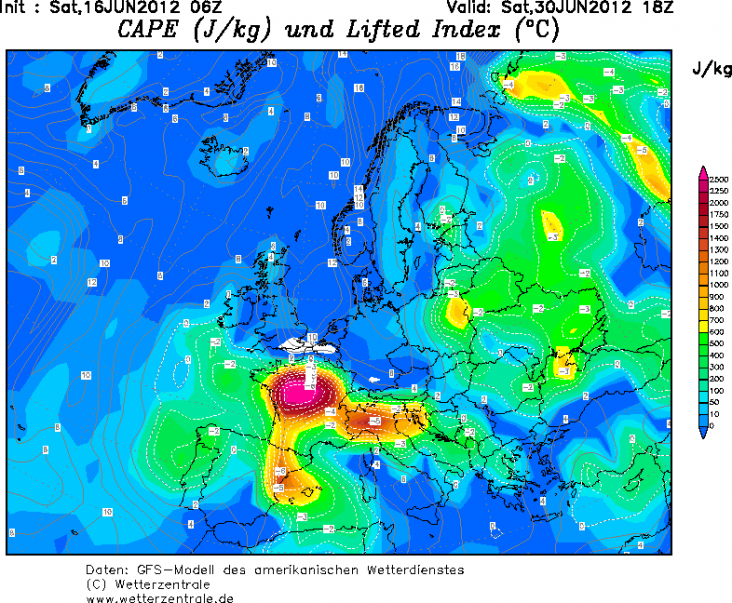 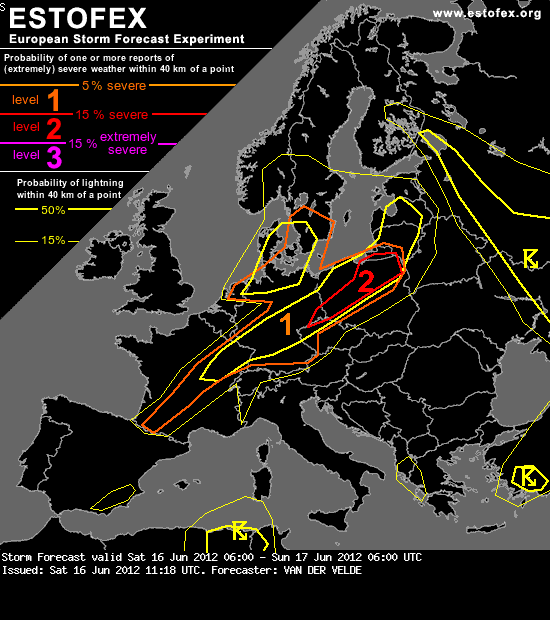 A level 1 was issued for Netherlands, N Germany, S Denmark and S Sweden mainly for chance of tornadoes and marginally large hail.

The cool side of the front is no less interesting. Though thermodynamically weaker, this is the region where dynamic lifting is most favorable. From 18Z through 00Z a trough passes with significant QG lift. It is associated with a marked low/mid-level lapse rate maximum and slight CAPE: During the afternoon, lifting is weaker and mostly over the eastern part of the area under the left exit of the jet streak. Most shear is deep layer, but LCL heights are low so there are some chances tornadogenesis could locally occur with somewhat marginal 0-1 km shear values of 7-10 m/s. Isolated marginally large hail might also occur. 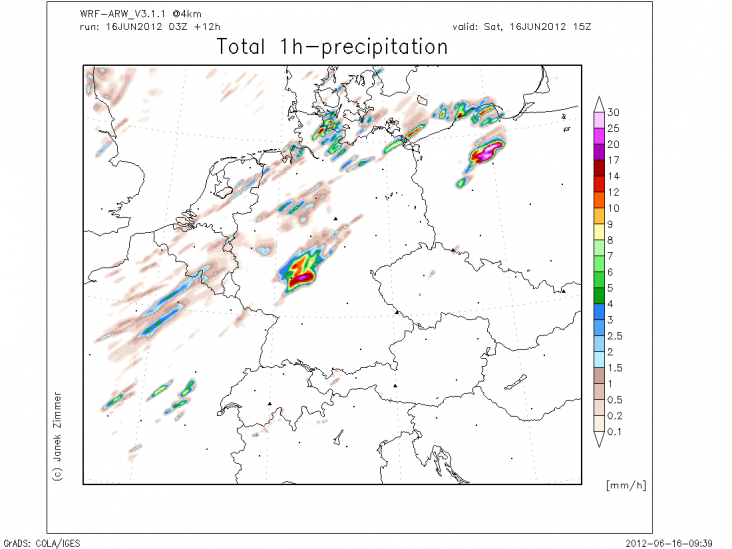 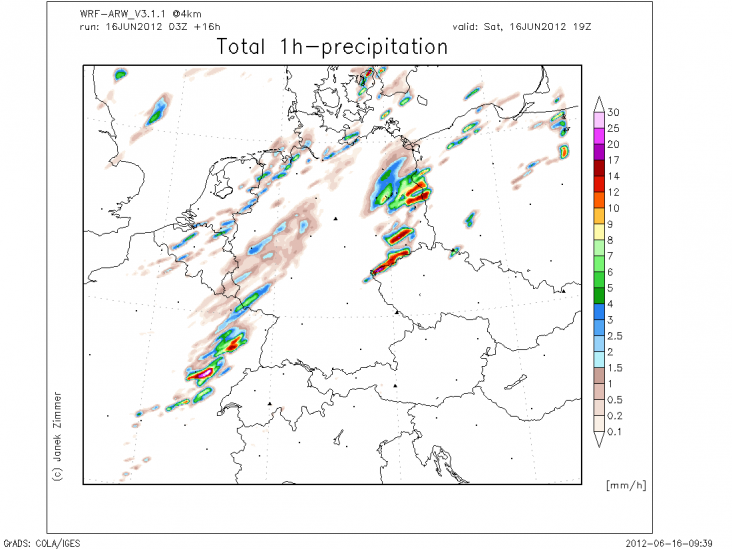 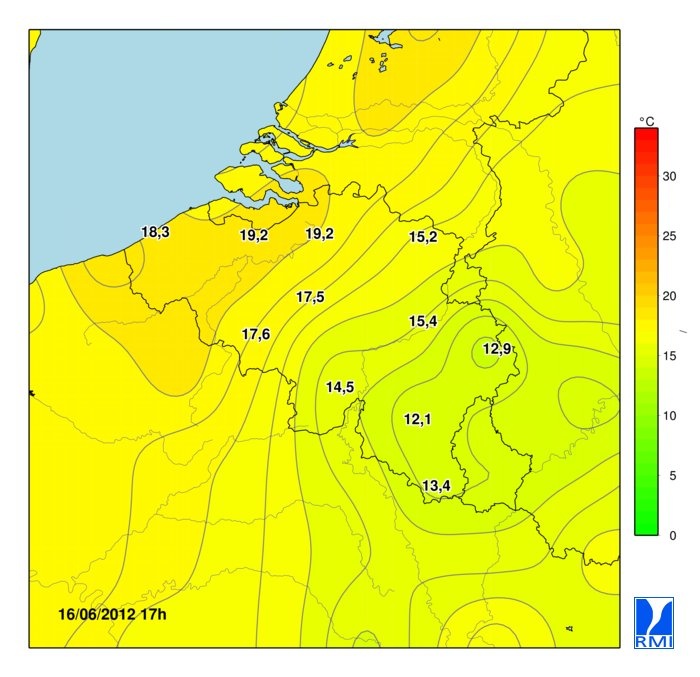