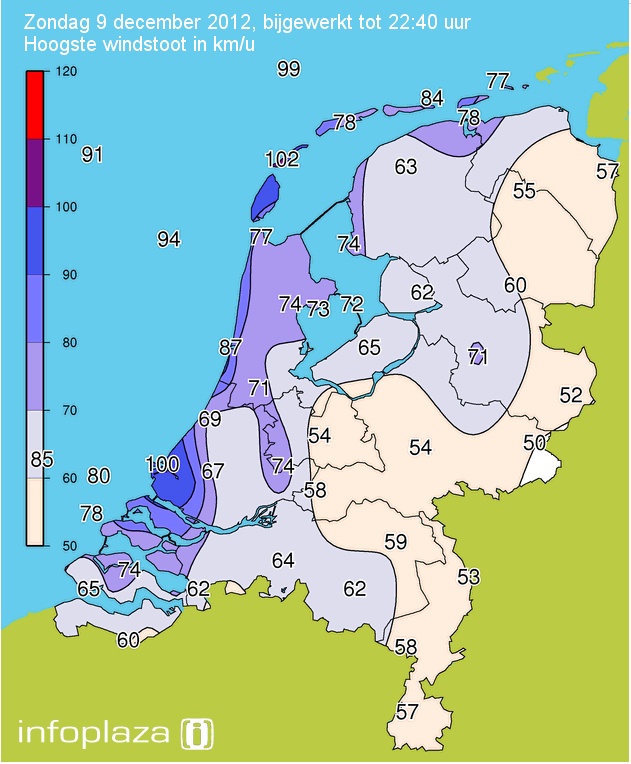 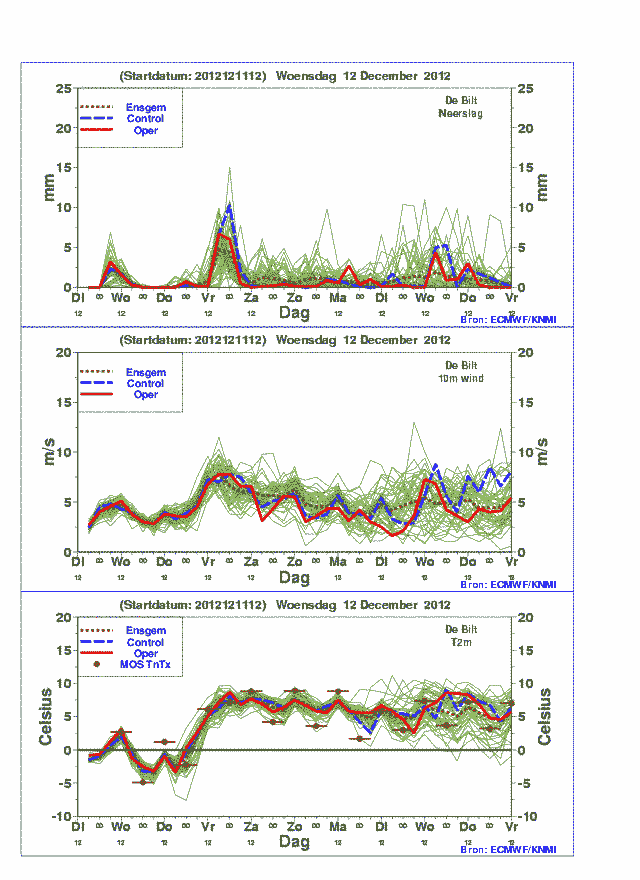 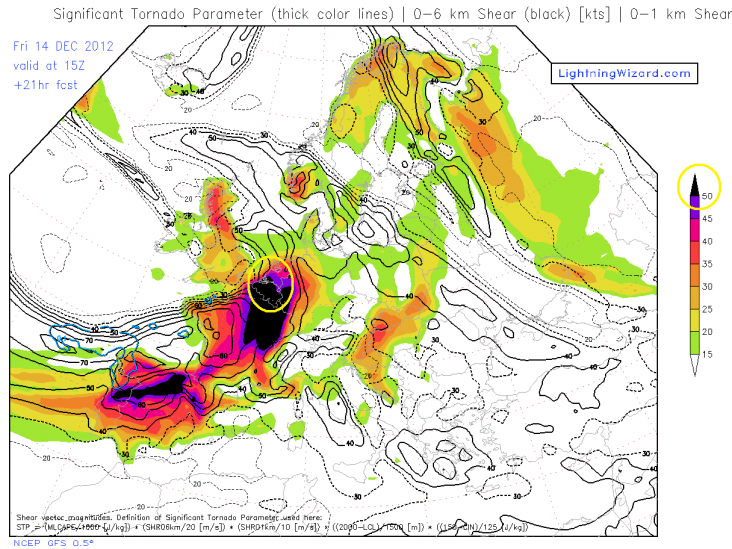 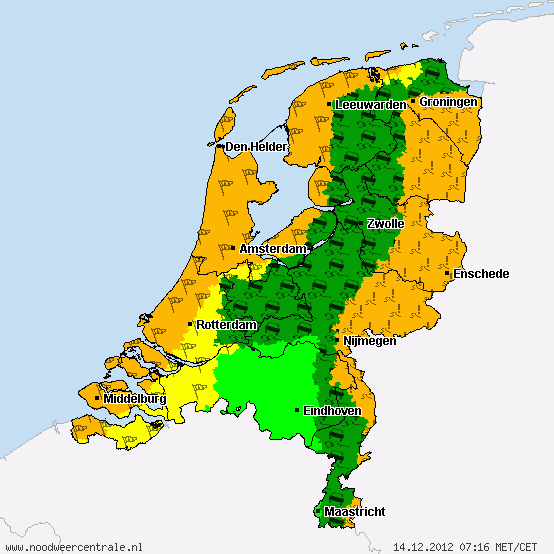 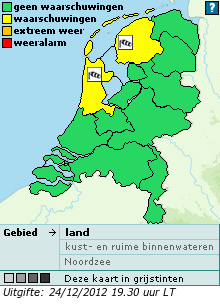 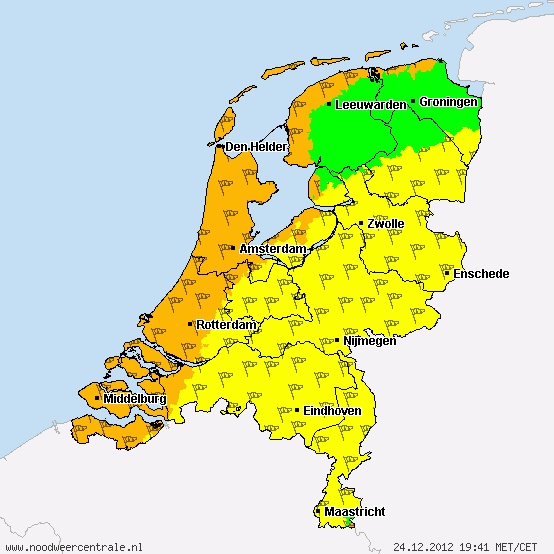 + 0 Tweet
The Channel region, Benelux countries
Western Europe is affected by a strongly-forced synoptic situation today. Latest water vapor satellite image indicates a dark region associated with the cyclonically-sheared flank of the mid-level jet stream. Strong QG forcing is expected and low-level winds have turned to south ahead of the cold front. A tongue of rich low-level moisture (6 g/kg) and neutral to slightly unstable lapse rates have lead to CAPE in the order of 200 J/kg as indicated by latest Brest sounding. 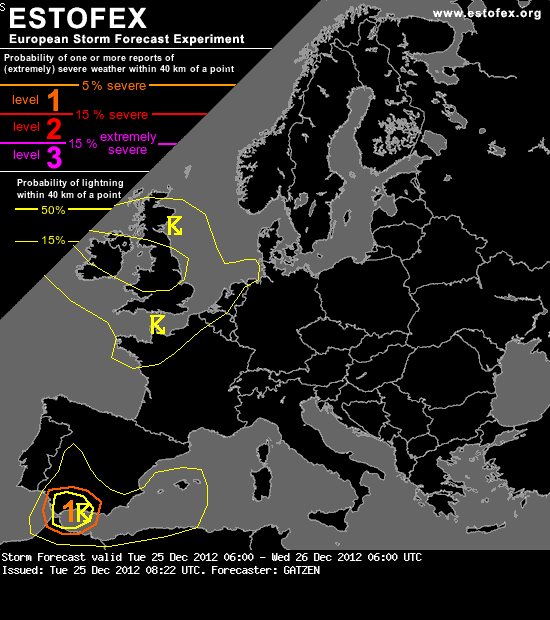 Latest radar images indicate groups of thunderstorms that have developed across the Channel region moving north-eastward. Although a line of thunderstorms did not evolve, storms may organize in the strongly sheared environment, and bowing segments are not ruled out. These may be capable of producing severe wind gusts given strong low-level winds and vertical wind shear (10-15 m/s in the lowest kilometer). However, the potential seems to be too low for a risk level. Main convective activity is expected to spread into the Benelux countries before the trough weakends across the North Sea and north-western Germany. Across the British Isles, another trough will lead to QF forcing in a convectively mixed air mass from late Tuesday into early Wednesday. Showers and thunderstorms are expected. Given the strong vertical wind shear, isolated severe wind gusts are not ruled out. Tornadoes seem to be rather unlikely given the relatively weak low-level moisture.