Further flooding has been reported in Indonesia, this time in the province of Gorontalo, on the island of Sulawesi.

Earlier this week,  one man died and thousands of homes and businesses were left damaged after floods in the city of Bandung, West Java. Reports said that 77 mm of rain fell in just 1.5 hours.

Indonesia’s National Disaster Management Authority (BNPB) reports that heavy rain in Gorontalo since 25 October triggered several rivers to overflow, causing floods that left at least 1,500 homes damaged. Several landslides also occurred in some places, causing damage to roads and bridges. Around 4,500 people were forced to evacuate their homes. No deaths have been reported at this time.

BNPD says that the Boyonga, Marisa, Meloopu and Bulota rivers all broke their banks around the same time during the evening of 25 October. The flooding affected the districts of Limboto, West Limboto, Pulubala, and Tolangohula. In some areas the flood water has already started to recede.

In some areas the flood water was up to 1 metre deep. Over 100 patients had to be evacuated from a local hospital, and moved to a hospital in the city of Gorontalo.

Local disaster management officials, along with military, police and related agencies were operating in the affected areas, carrying out evacuations, damage assessments and providing emergency food and supplies.

Sutopo Purwo Nugroho, spokesperson for BNPB, says that this area of Sulawesi is prone to flooding due to its hilly and mountainous terrain, but the situation has been made worse by deforestation, and the conversion of land use to agriculture and housing. He adds that rivers in the area have been degraded, making them shallow and narrow and so more susceptible to flooding. 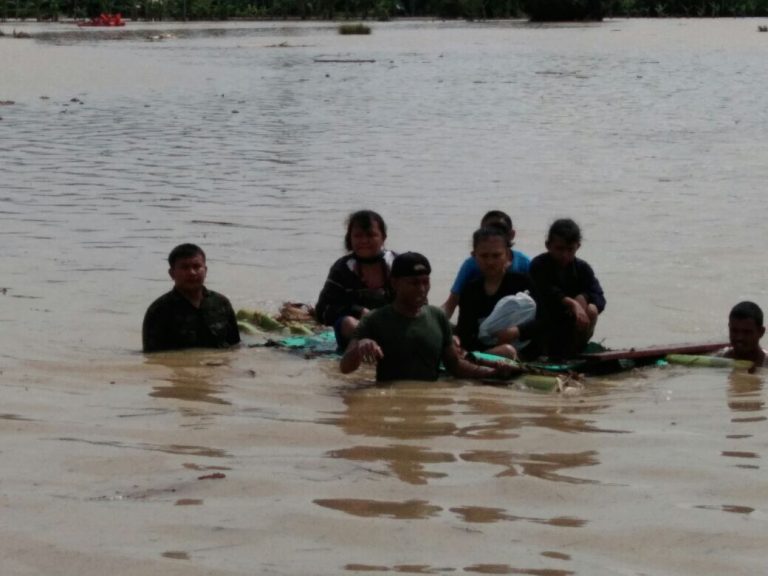 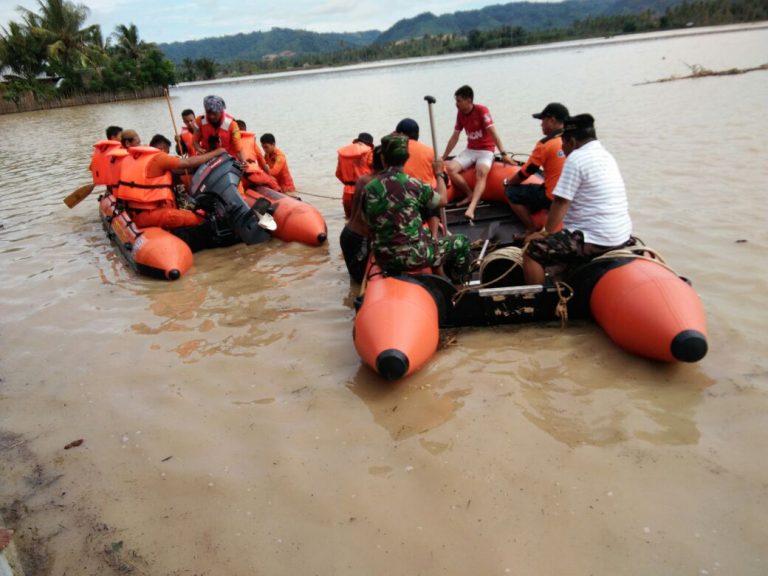