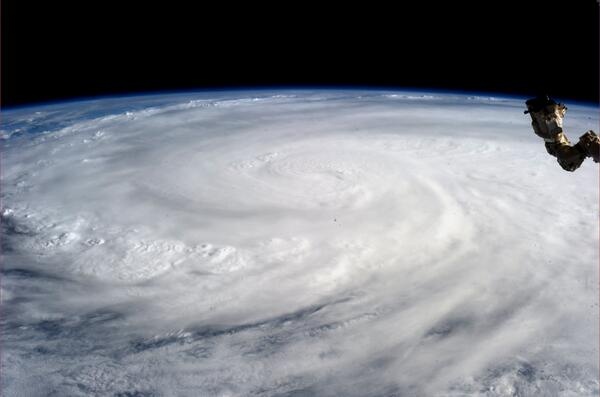 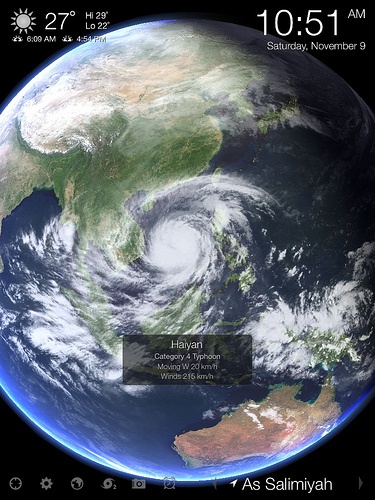 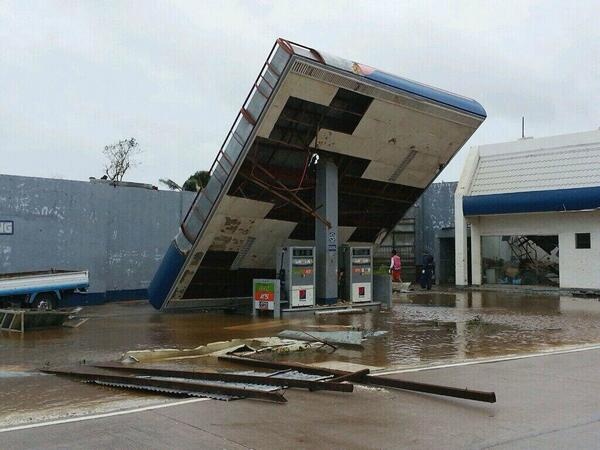 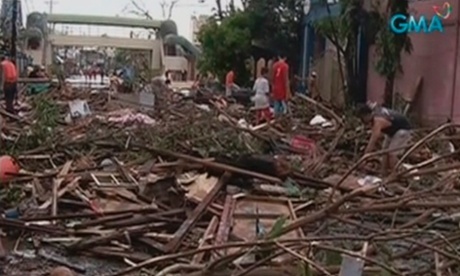 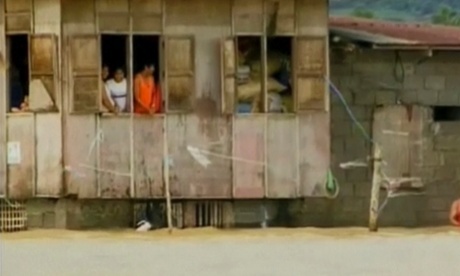 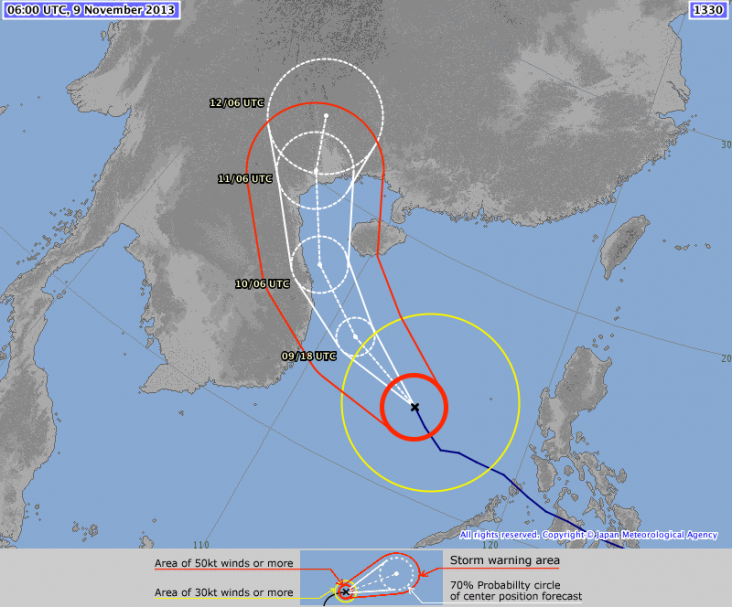 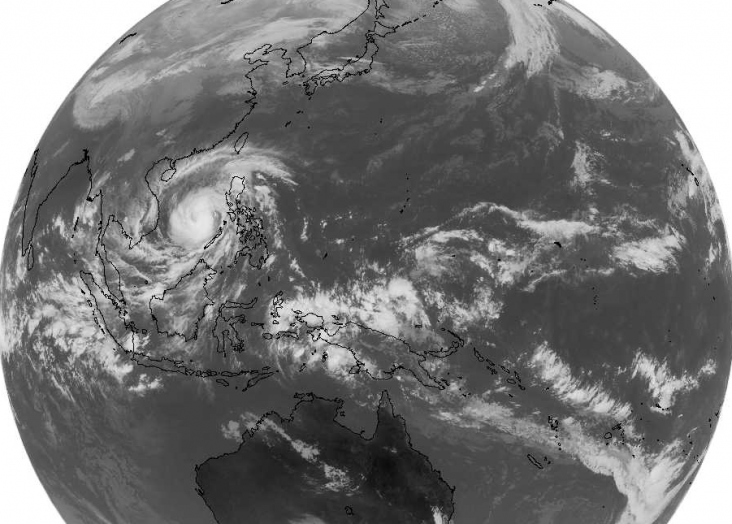 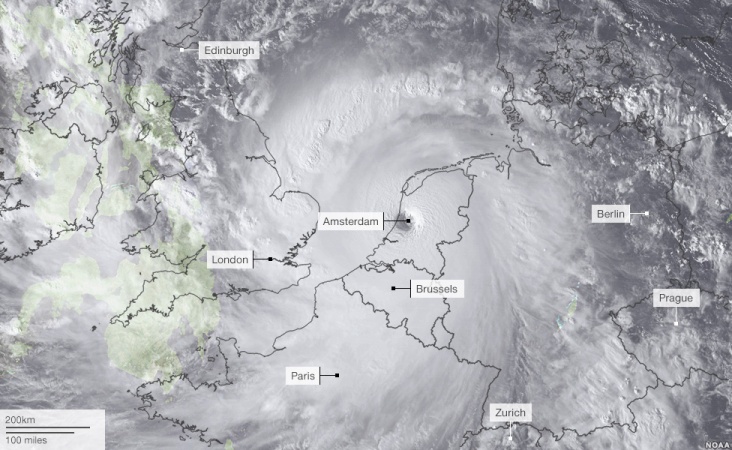 First off, Tacloban City is devastated. The city is a horrid landscape of smashed buildings and completely defoliated trees, with widespread looting and unclaimed bodies decaying in the open air. The typhoon moved fast and didn't last long-- only a few hours-- but it struck the city with absolutely terrifying ferocity. At the height of the storm, as the wind rose to a scream, as windows exploded and as our solid-concrete downtown hotel trembled from the impact of flying debris, as pictures blew off the walls and as children became hysterical, a tremendous storm surge swept the entire downtown. Waterfront blocks were reduced to heaps of rubble. In our hotel, trapped first-floor guests smashed the windows of their rooms to keep from drowning and screamed for help, and we had to drop our cameras and pull them out on mattresses and physically carry the elderly and disabled to the second floor. Mark's leg was ripped open by a piece of debris and he'll require surgery. The city has no communication with the outside world. The hospitals are overflowing with the critically injured. The surrounding communities are mowed down. After a bleak night in a hot, pitch-black, trashed hotel, James, Mark, and I managed to get out of the city on a military chopper and get to Cebu via a C-130-- sitting next to corpses in body bags. Meteorologically, Super Typhoon HAIYAN was fascinating; from a human-interest standpoint, it was utterly ghastly. It's been difficult to process. 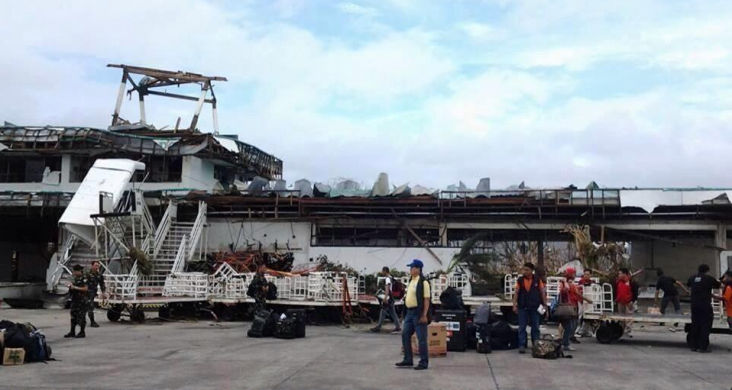 
"Only A Biker Knows Why A Dog Sticks His Head Out Of A Car Window"
Debbieke
Lid
Woonplaats: knesselare. oost-vlaanderen belgië
Berichten: 8924
Lid sinds: 7 aug. 2008

http://www.abs-cbnnews.com/video/nation/regions/11/09/13/watch-aerial-footage-tacloban-city-disaster
"Only A Biker Knows Why A Dog Sticks His Head Out Of A Car Window"
Frans24
Lid
Woonplaats: Weeze (D)
Berichten: 1874
Lid sinds: 6 jun. 2011

+ 0 Tweet
iCyclone
Now that we have Internet, James Reynolds was able to post some GoPro shots from our experience at the hotel (his main camera died during the storm and he's still staying to salvage the footage off of it). These graphic shots capture not just the violent winds but also the desperate chaos that occurred within the hotel when the storm surge swept in. We're happy to report no one in our hotel died.

Only way to get comms out of Tacloban is by sat phone or military/HAM radio.

met a fellow professional of your, Benny from Germany in Tacloban, we escaped together, he's fine!

Hard to see how the death toll won't rise into 1000s, assuming many many dead in villages south of Tacloban


TWC just posted on twitter that they got ahold of Jim Edds in Tacloban @extremestorms. "Just spoke with @ExtremeStorms in #Tacloban, #Philippines. "They need to park a ship off the coast. Relief is needed here. Now." #Haiyan" 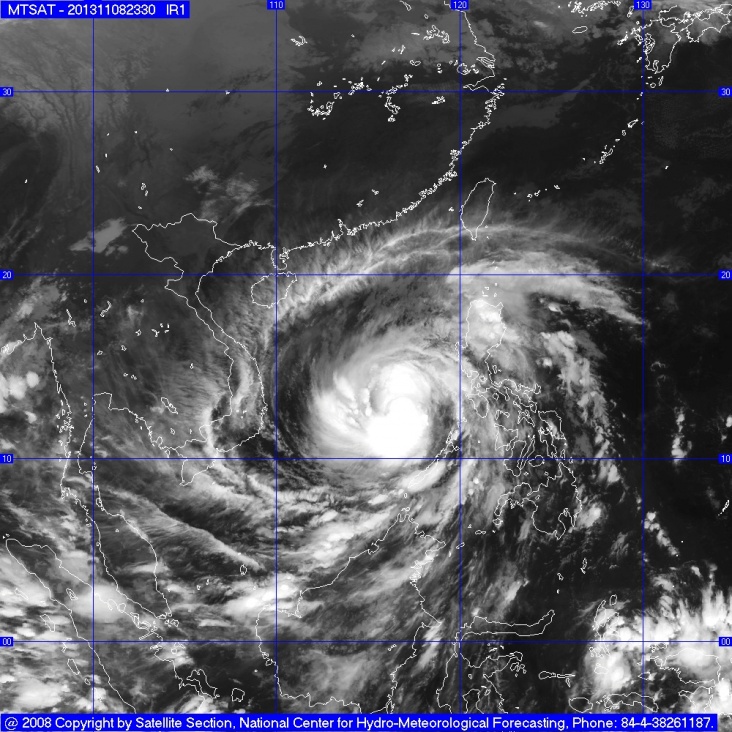 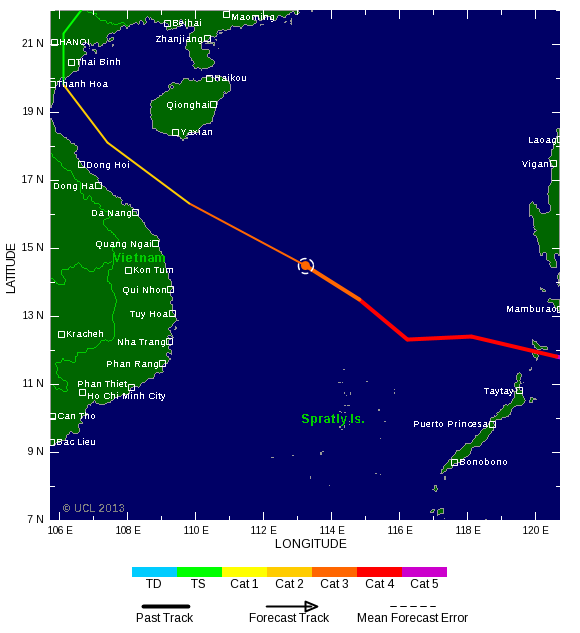 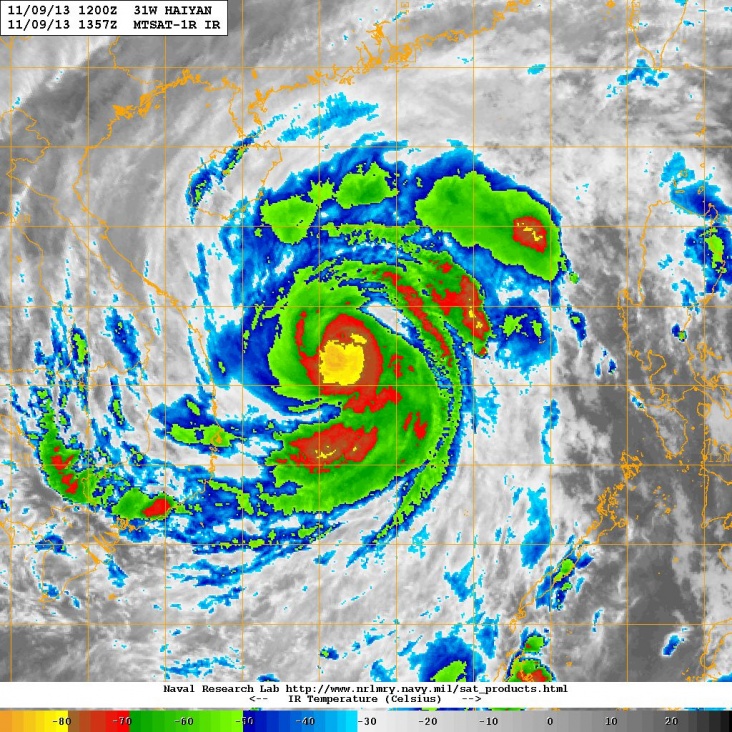 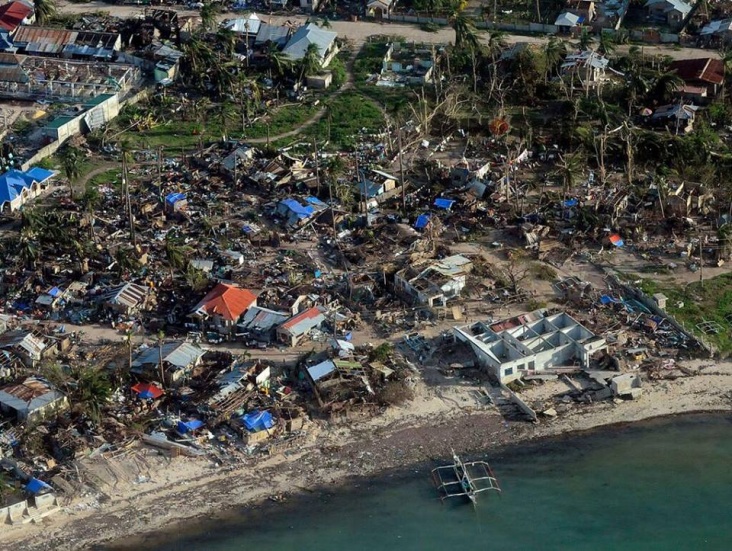 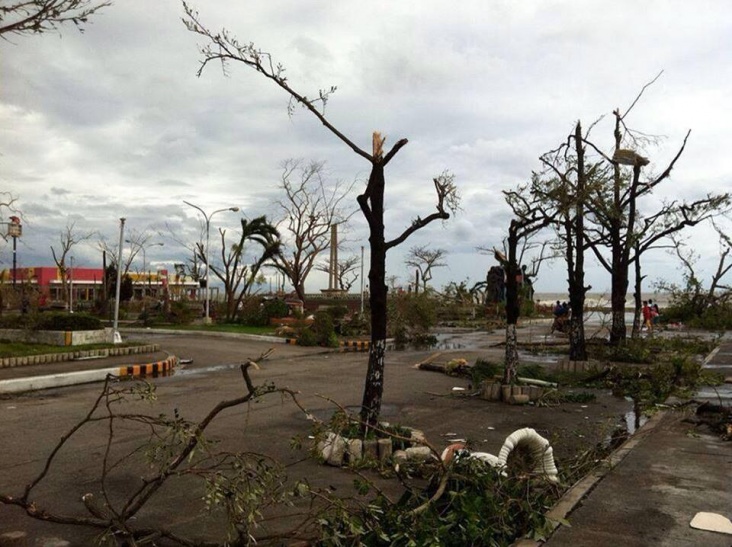 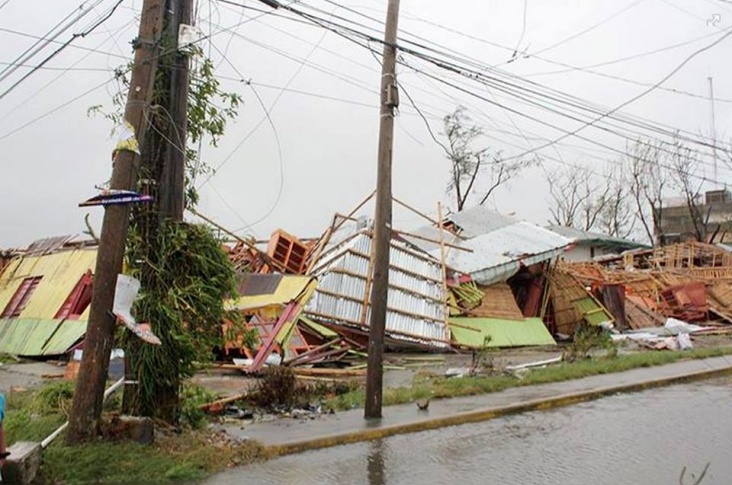 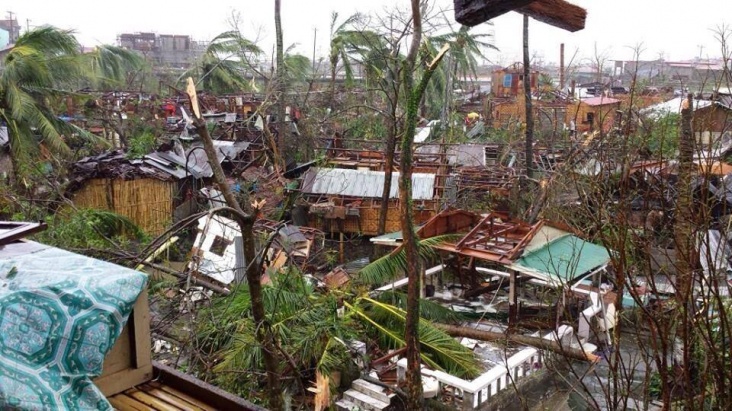 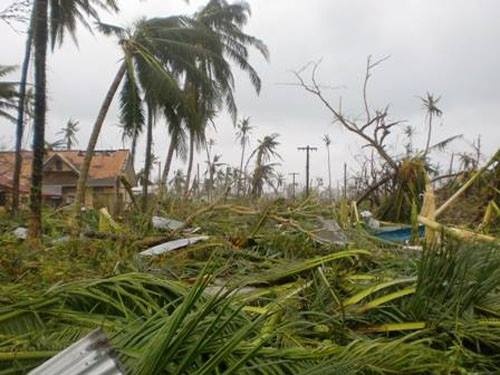 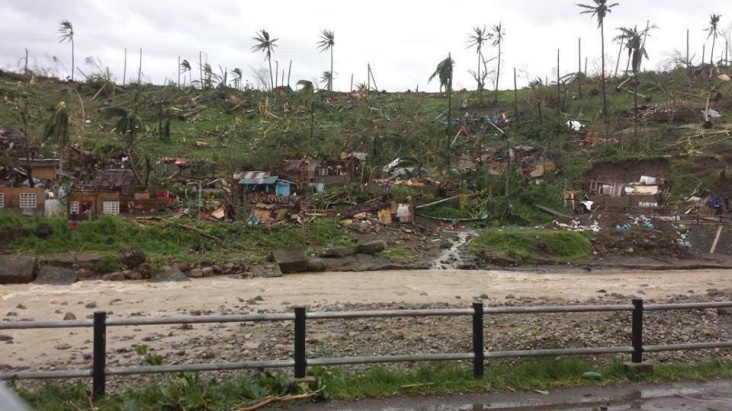 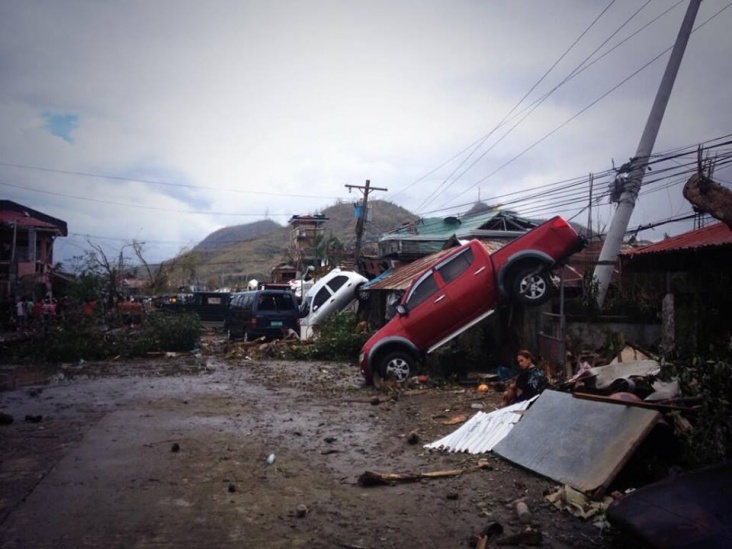 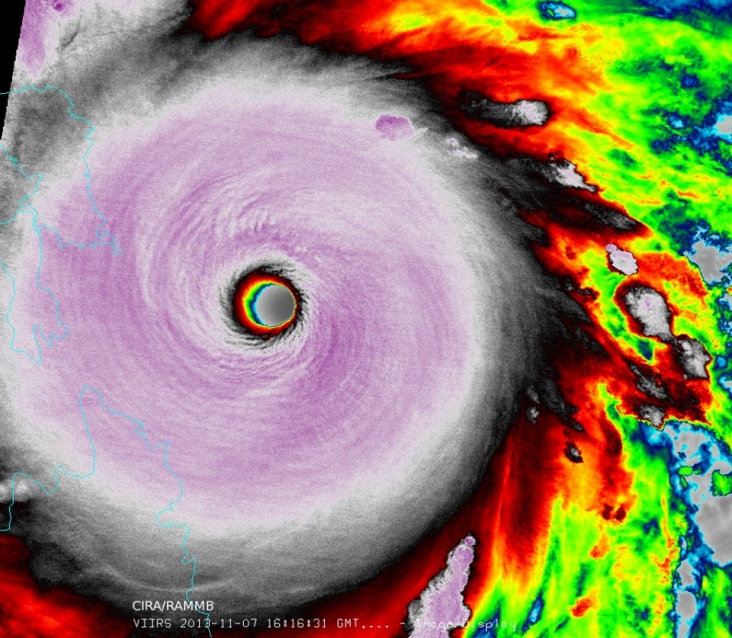 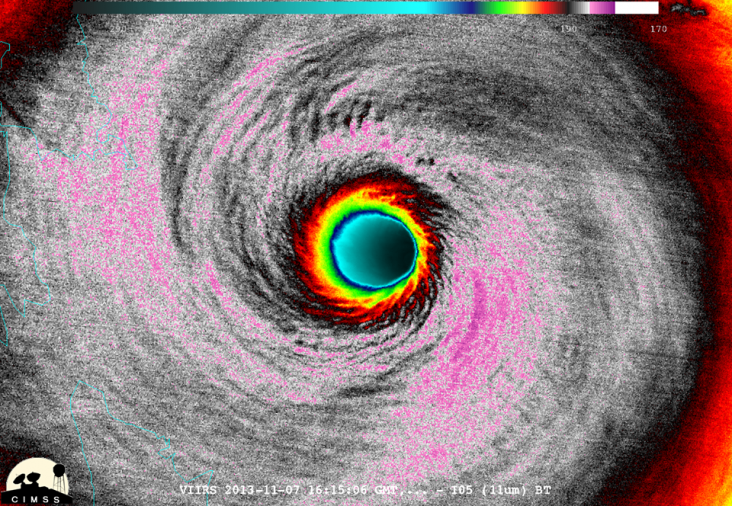 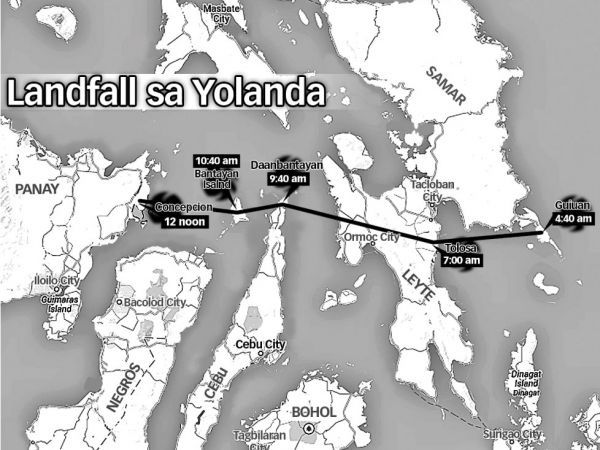