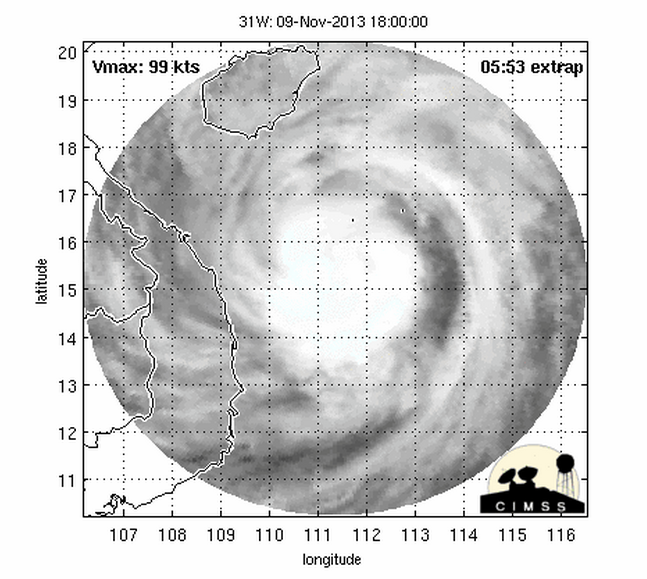 
"Only A Biker Knows Why A Dog Sticks His Head Out Of A Car Window"
Tatanka
Lid
Woonplaats: Drenthe
Berichten: 5125
Lid sinds: 4 jun. 2011 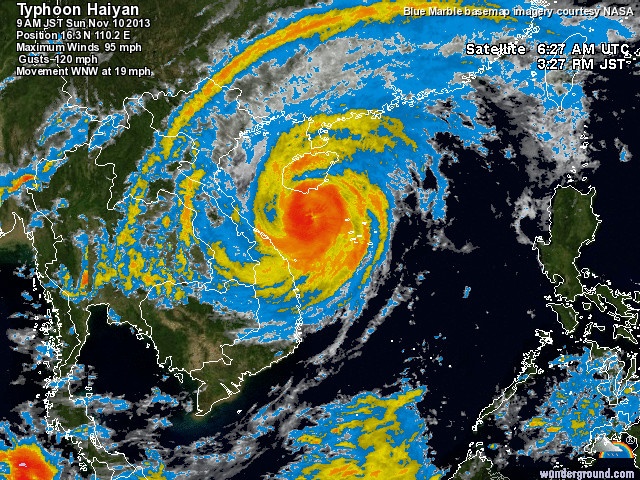 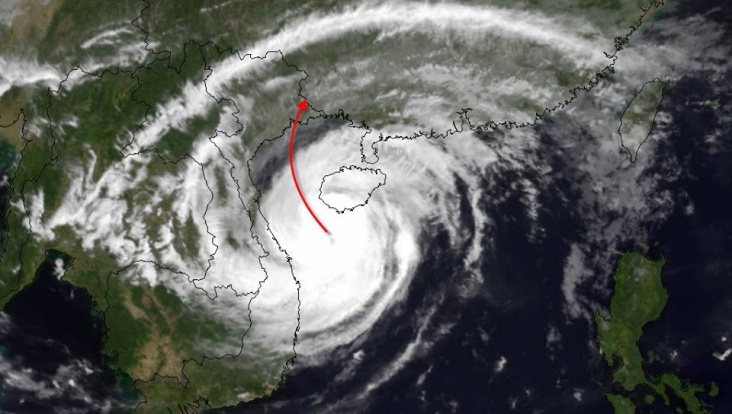 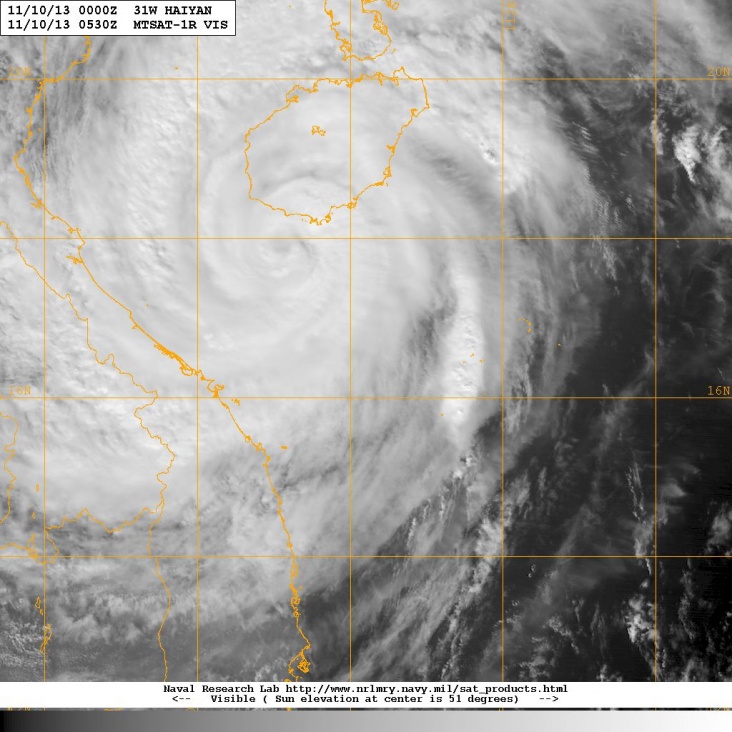 It was the cruelest of ironies unleashed by Super Typhoon Haiyan.One of the strongest ever recorded, the storm put the Philippine port city of Tacloban underwater, and storm chaser James Reynolds was there filming the natural disaster at what's been regarded as its ground zero. Then, when evening fell, the town caught fire.  There was water, water, everywhere -- yet nary enough to put out a fire, Reynolds said. The surge of sea water was followed by a sea of flames. The futility -- and absurdity -- of the moment was captured by one merchant using buckets of water against the inferno in his shop. It was hopeless. The merchant didn't stand a chance, said Reynolds, who's from Oxford, England. "One block of the city was up in flames, a raging fire was burning uncontrollably," Reynolds said in telephone interview from the Philippines. "I honestly felt like it was some sort of disaster movie. It was so bad, it didn't seem real. This struck home hard that this was a city in a desolate state," he said.


Nothing else like this storm
Haiyan was the worst storm that Reynolds, 30, has ever chased. Since 2005, he and his Earth Uncut Productions crew have filmed 35 typhoons -- plus a couple of major volcanic eruptions including Mount Merapi in Indonesia in 2010. They also covered the aftermath of the Japanese tsunami in 2011. "It was without a doubt the most catastrophic event I've witnessed before my eyes," Reynolds said of the super typhoon. "To actually go through a disaster as it takes place and then be there afterward just compares to nothing. It'll probably be the only time in my life." The experience wasn't without casualties to crew and gear, however. One team member suffered a six-inch gash down to the bone of his leg, Reynolds said. So the team managed to get a helicopter ride to the Tacloban airport. Road travel wasn't possible because downed trees and utility poles closed streets.From the airport, the Philippine military was kind enough to give the film crew a plane ride Saturday to Cebu City, where medical care was available. The storm also destroyed most of Reynolds' camera gear, so he used a small backup camera and even his iPhone to film the biblical-like flooding of Tacloban -- until his batteries began to die. The team had no choice but to cut short its extraordinary work in Tacloban. Reynolds and his crew filmed the height of flooding while at a Tacloban hotel. There, guests on the first floor had to be ferried out of danger while afloat on mattresses, including one elderly woman escorted by good Samaritans wading through the waist-high water. The first-floor guests couldn't open their doors against the rising water, so they smashed windows to try to exit. A CNN crew assisted; its members also were staying at the hotel. "It was really put the cameras down, we've got to get out there and help these people. Otherwise possibly they could drown," Reynolds said. The first-floor guests were taken to higher ground. "The water was coming in everywhere, even in the heart of the hotel," Reynolds said. "And my camera gave up. All the batteries were drained, and there was no electricity."

'You could feel the whole hotel ... shaking'
Reynolds chose the hotel because it was made of concrete, was about five miles inland and had an elevation of four stories, well above the surge of ocean that was expected to sweep over the coastal city -- and did. The crew got lucky: they checked into the last available room on the fourth floor. Even if there was no room at the inn, they would have slept in the hallway of the fourth floor, just for the safe refuge, Reynolds said. "During the height of the storm, the scream of the wind was deafening. We could hear just thunderous crashes of debris flying through the air. At some points, you could feel the whole hotel, which was made of solid concrete, shaking," Reynolds said. To film the apocalyptic moment, the crew arrived in Tacloban on Thursday from their Hong Kong offices. They initially checked into small waterfront hotel and then moved to a beach resort, but they abandoned both places as they received reports of the impending storm's ferocity. For all their efforts, they found the most cinematic moment in the silence after the super typhoon passed. It was Friday night, and Reynolds was standing on his hotel's roof. A blackout enveloped the town. Then the sky became afire. "You could see the city skyline illuminated by lighting. The city was up in flames. And it was surreal," Reynolds said.

For all the peril and loss, would Reynolds do it again?
"Yes!" he said. But not for a while, he added. 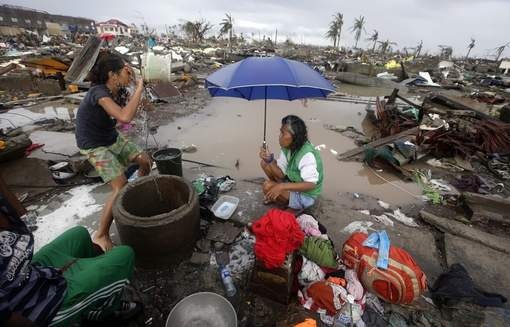 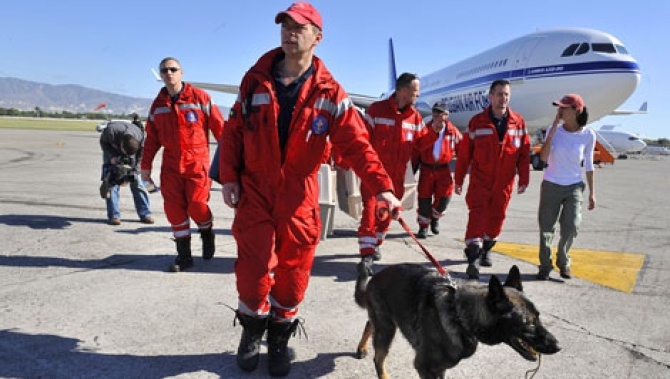 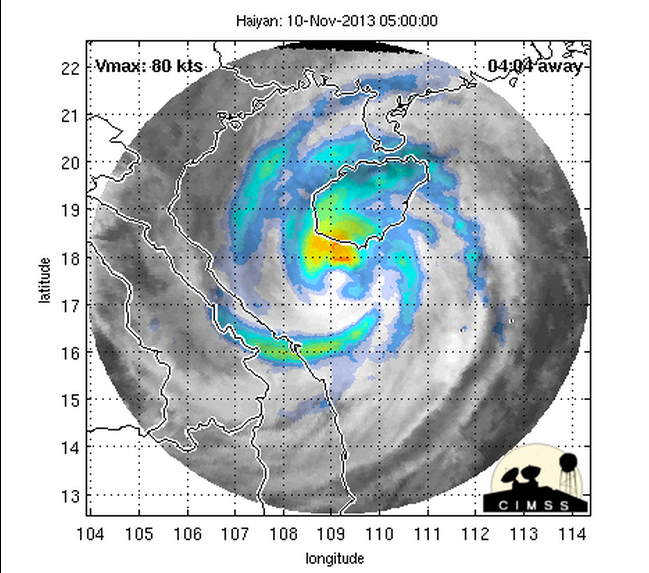 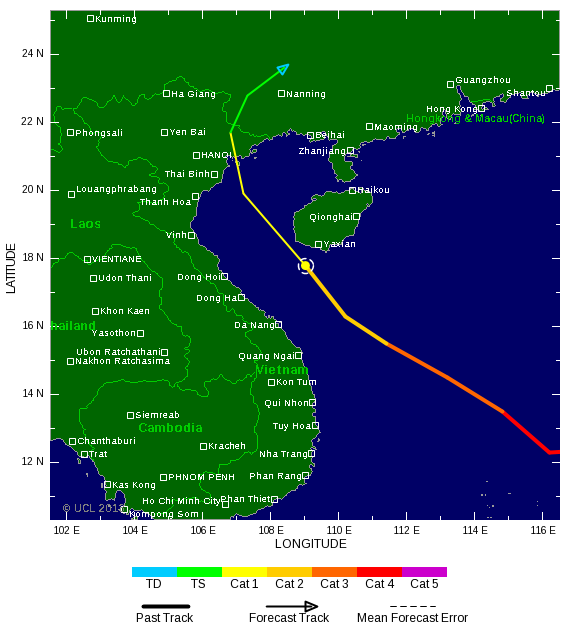 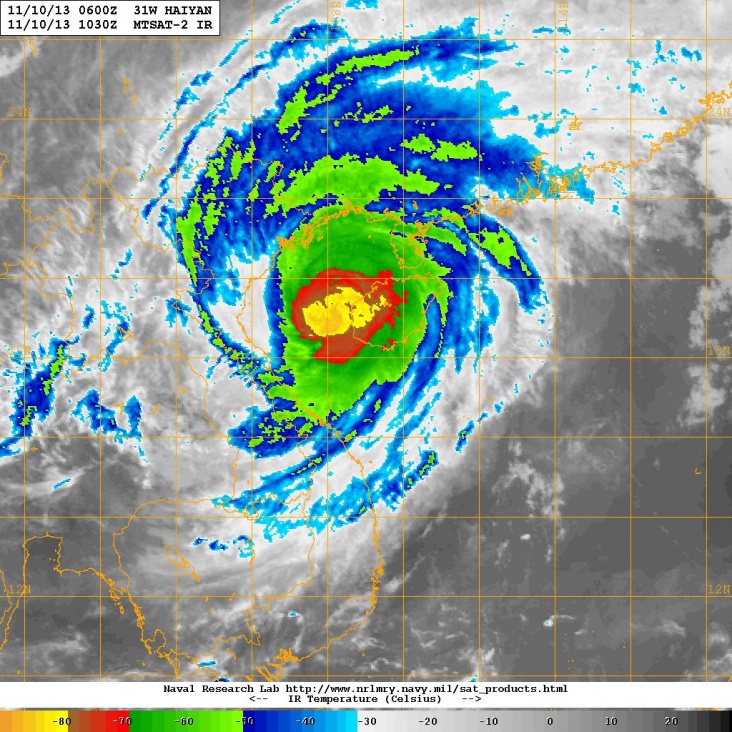 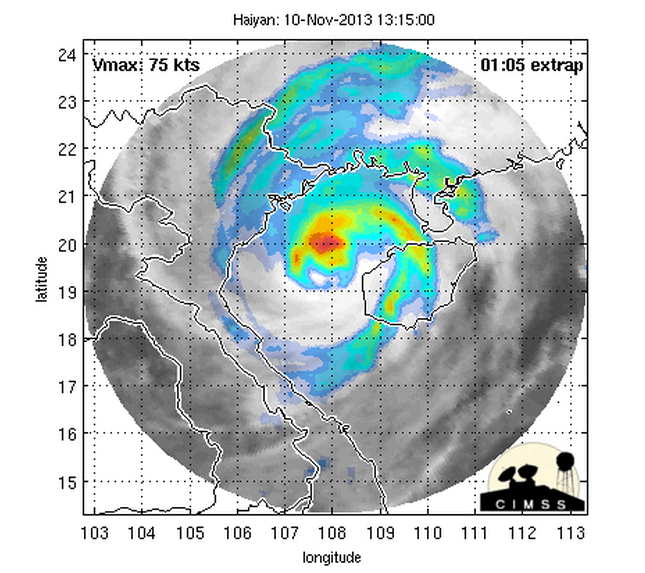 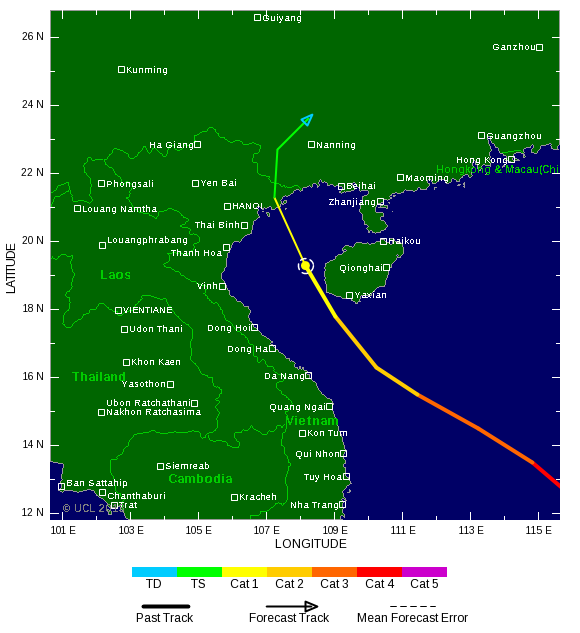 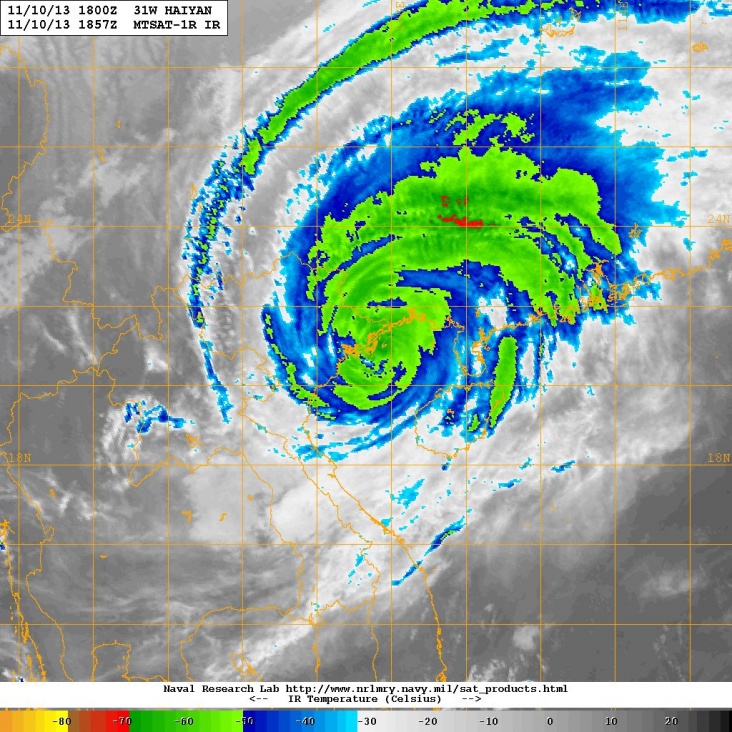 
"Only A Biker Knows Why A Dog Sticks His Head Out Of A Car Window"
Debbieke
Lid
Woonplaats: knesselare. oost-vlaanderen belgië
Berichten: 8924
Lid sinds: 7 aug. 2008 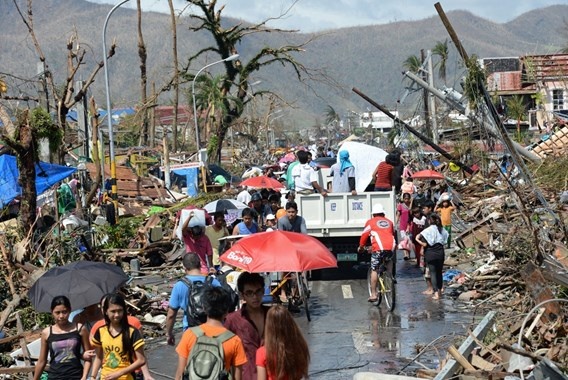