In all things of nature
there is something marvelous. ~ Aristotle pic.twitter.com/ohqp7OlGPF

The life of an old truck. 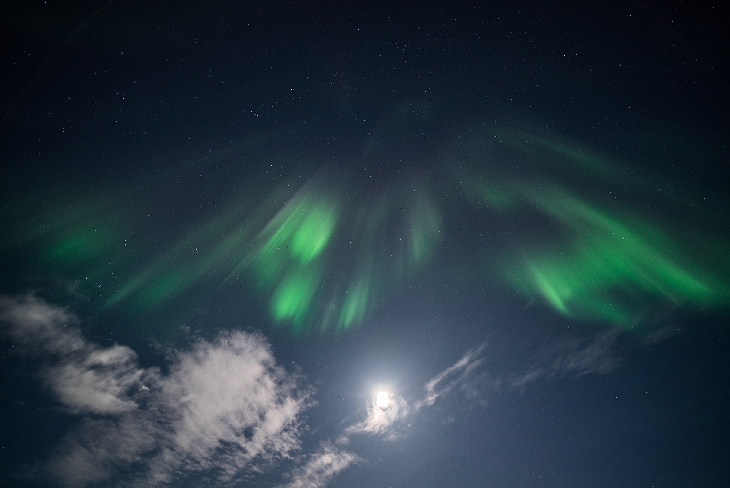 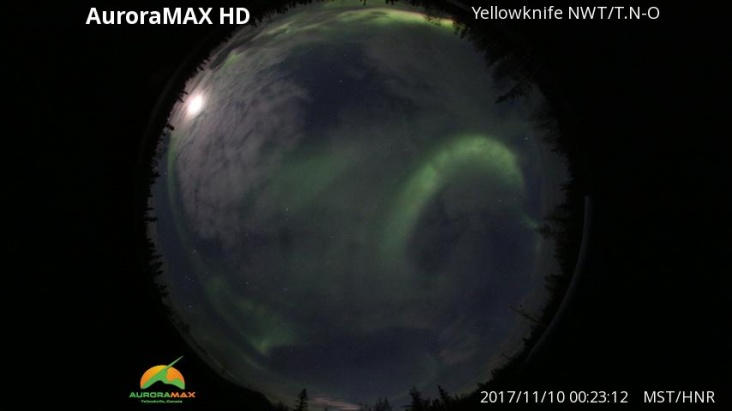 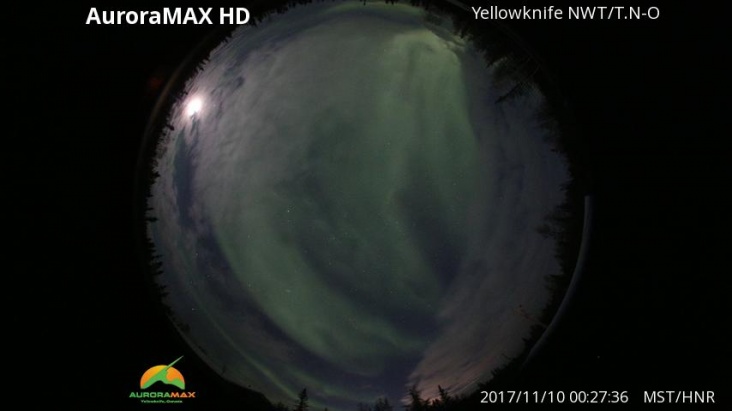 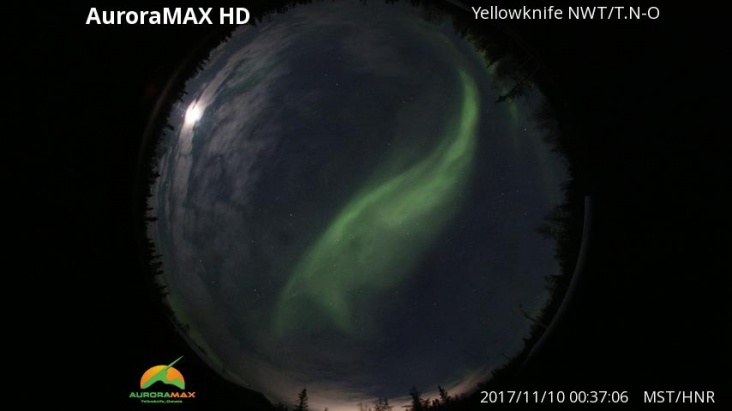 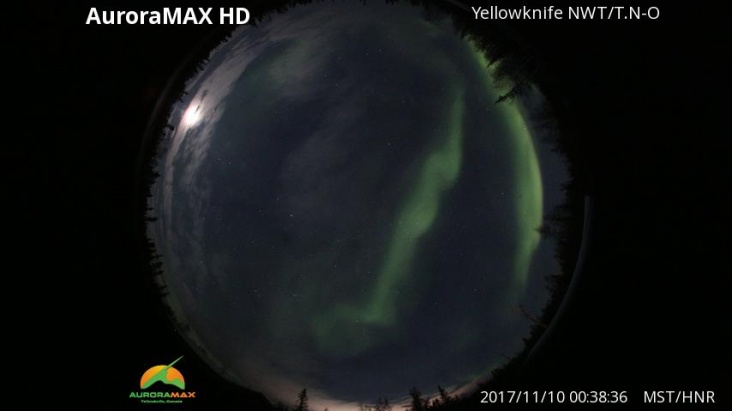 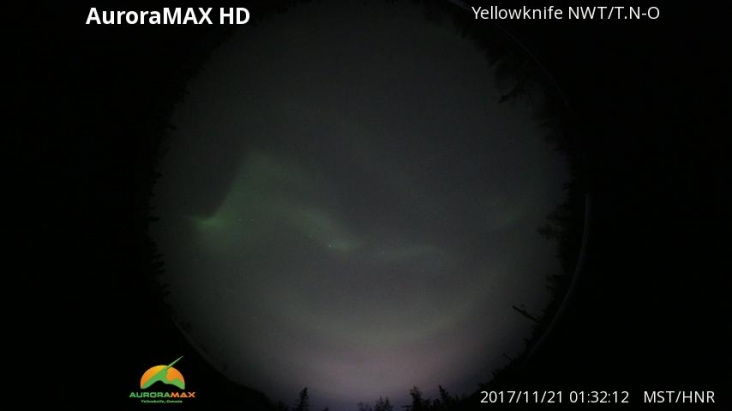 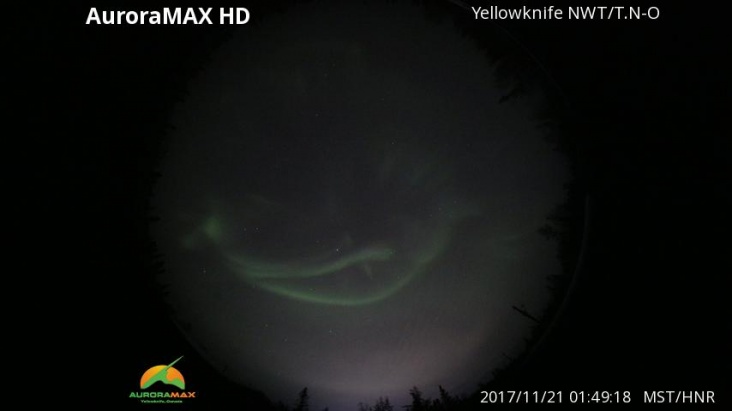 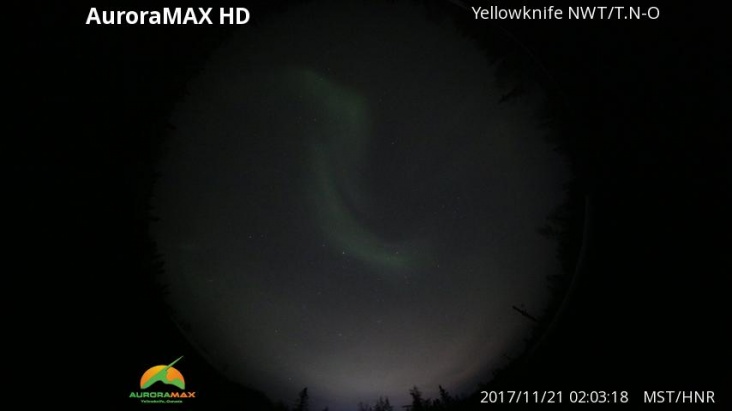 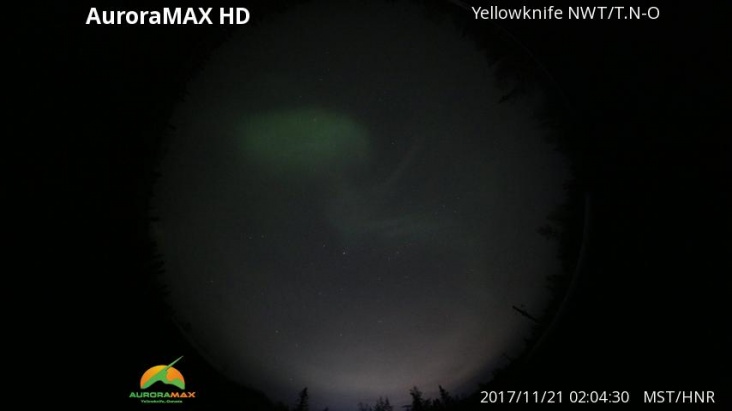 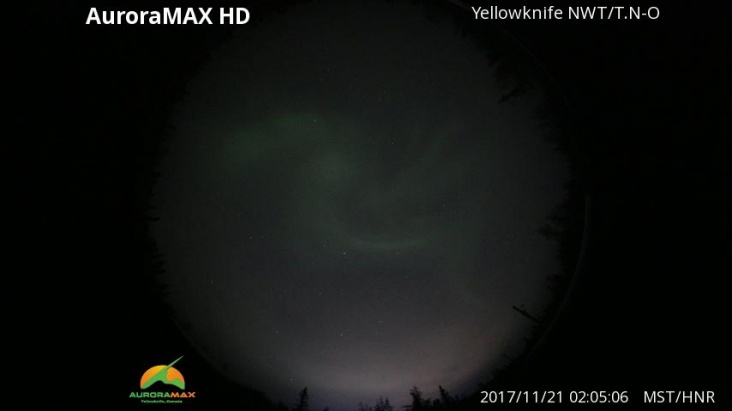 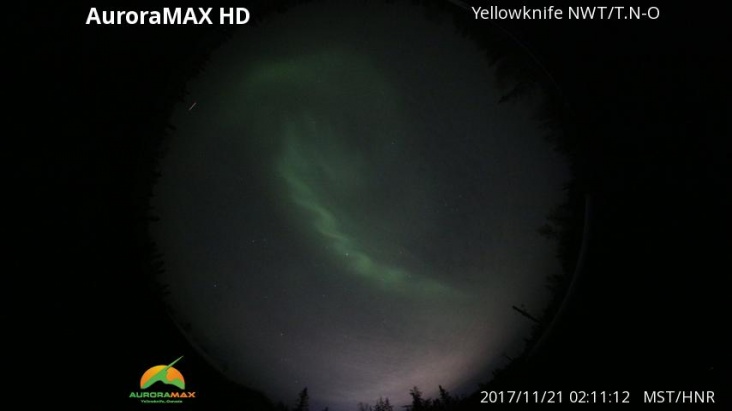 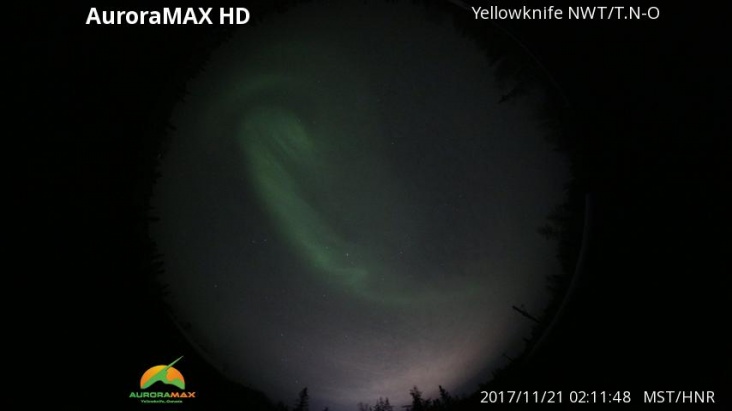 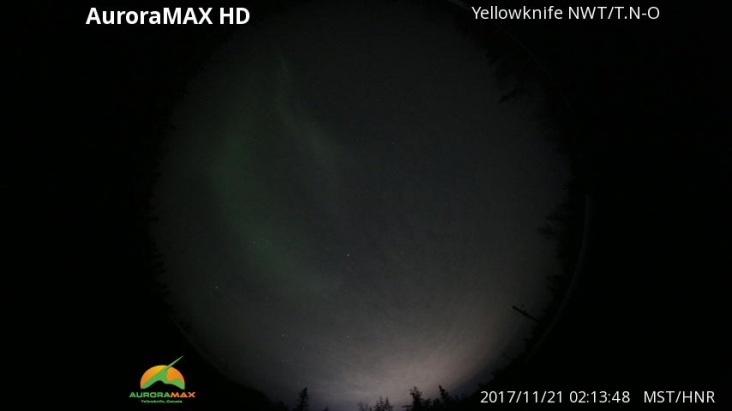 Last night was not bad at all. This is above Ågvatnet, a lake next to the small but famous village of Å, in #Lofoten. #twanight #Auroraborealis #Astrophotography pic.twitter.com/44dUr5kMYx

On Nov. 22nd, the face of the sun was unblemished by sunspots, and NOAA classified solar activity as "very low."  Nevertheless, the skies above Tromsø, Norway, exploded with a remarkable outburst of pink auroras. "Suddenly, the whole valley turned white (with a hint of pink)," says Frank Meissner, who witnessed and photographed the display. "It was over after about 20 seconds." How bright was it? "The brightness of the auroras may be compared to the car lights in the background of my photo," points out Meissner.

In nearby Kvaløya, aurora tour guide Marianne Bergli witnessed a surge of pink that was, if anything, even more dramatic: "Ironically, our guests stopped taking pictures," says Bergli. "They were awestruck and frozen to the spot by the incredible pink and green lights overhead."

This outburst was powered by a stream of solar wind flowing from a hole in the sun's atmosphere. Such holes are common during Solar Minimum, and they require no sunspots to form. That's why auroras continue throughout the 11-year solar cycle.


The pink color of the outburst tells us something interesting about the solar wind on Nov. 22nd: it seems to have been unusually penetrating. Most auroras are green–a verdant glow caused by energetic particles from space hitting oxygen atoms 100 km to 300 km above Earth's surface. Pink appears when the energetic particles descend lower than usual, striking nitrogen molecules at the 100 km level and below.

In recent winters, big displays of pink and white auroras have coincided with spotless suns often enough to make observers wonder if there is a connection.  If so, more outbursts are in the offing as the sun continues its plunge toward a deep Solar Minimum. Stay tuned for pink!
Bron: http://www.spaceweather.com/ Do not threat me even in jest. #northernlights #aurora #iceland #แสงเหนือ #creativecoding #processing #art pic.twitter.com/XN8nLmqljm

From the #GreatLakes of ???????? and ???????? to the #EastCoast ... so many bright cities shining at night! Returning for this second to last #TimelapseADay: the mighty #aurora #VITAmission pic.twitter.com/E6wIsGV4Qg

remember to keep an eye out for #Auroraborealis when out #stargazing too plently of great places dark enough to view when solar conditions permit <3 #northernlights the #nightsky around here is great for it too pic.twitter.com/5NhDTYE6Hr